Hunger’s call to ‘Light It Up’ via new track. 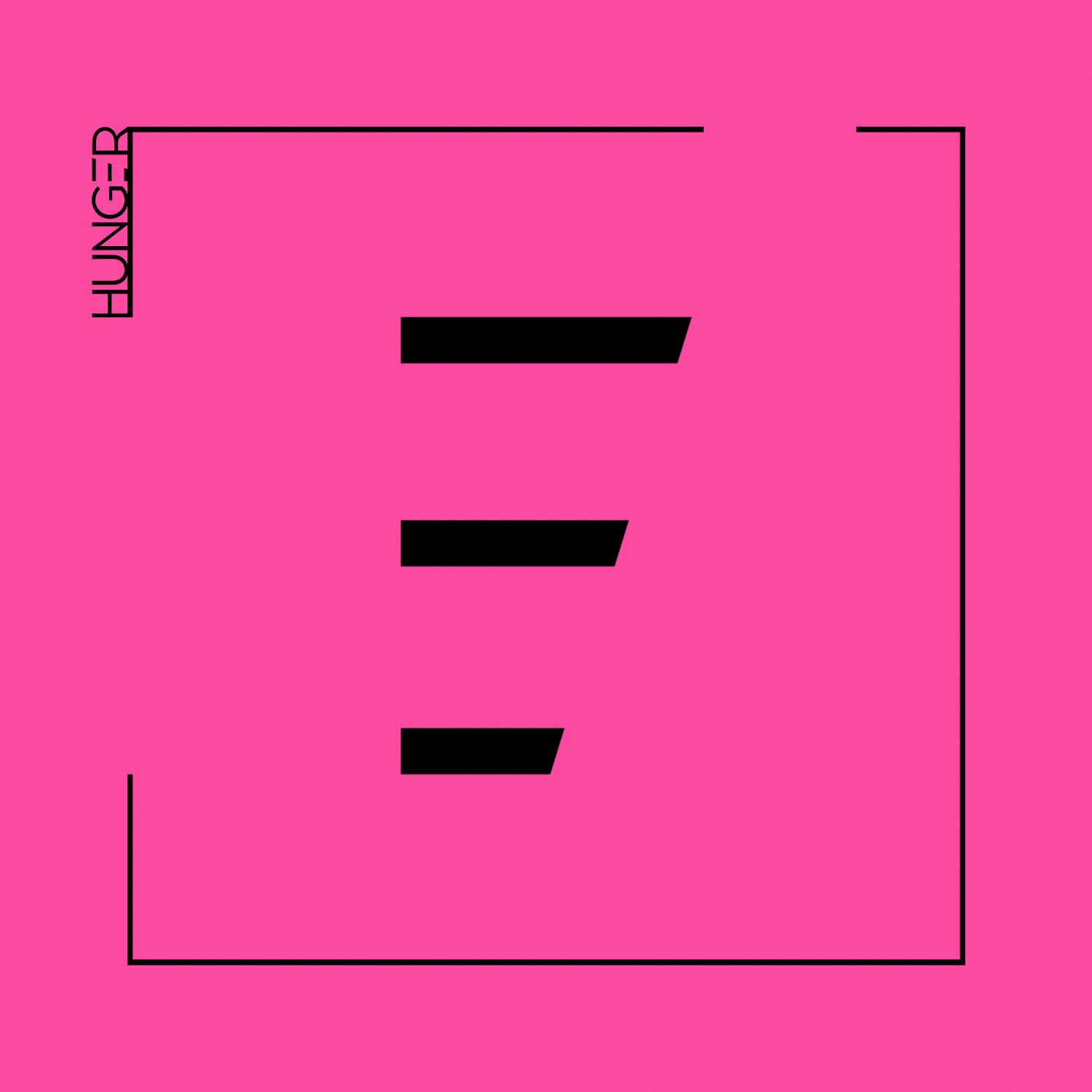 Alt-pop rock outfit has lit July with their latest single, “Light It Up’. Released on the 5th of July via Born and Raised Records, the instrumentally driven serving is the precursor to the debut album, Mosaik, slated for release on the 20th of December. The success of their 2017 EP, Amused, amassed massive accomplishments via ‘In Color’, the single that garnered collaborations with Brands such as Coca Cola and New York’s BOOKER NYC.

The trio’s signature sound is a moody blend of alt rock and synth-pop laid on vast, dark and cinematic sounds, a pointer of the band’s punk rock and pop. Born in Vienna, Austria, childhood friends Daniel Rumpel, Johannes Herbst and Lucas Fendrich, birthed the band out of the need to be a songwriting trio, but 4 years later, Hunger is a global success synonym, racking up over 3 million Spotify plays, over a million views on Youtube and heavy rotation on Austria’s Hitradio Ö3.

Explaining the inspiration for ‘Light It Up’, ‘Light It Up’ is about adventures, moments and memories we’ve experienced and still want to experience in our lives. It’s an anthem for going out and to live and experience life and its freedoms. We wrote and recorded the song in a little hut in the Austrian alps. The ‘gospel choir’ halfway through the song was recorded in a tiny kitchen and is basically just the three of us and our producer singing in hundreds of tracks.”

‘Light It Up’ intertwines alt-rock and synth pop with euphoric vocal arrangements that marry well with the dark electro twists. It delivers salient meaning on freedom and choice, and finds rhythmic balance through the harmonious merge of the trio’s chemistry.