Sunny Gray hits his own equilibrium in latest single 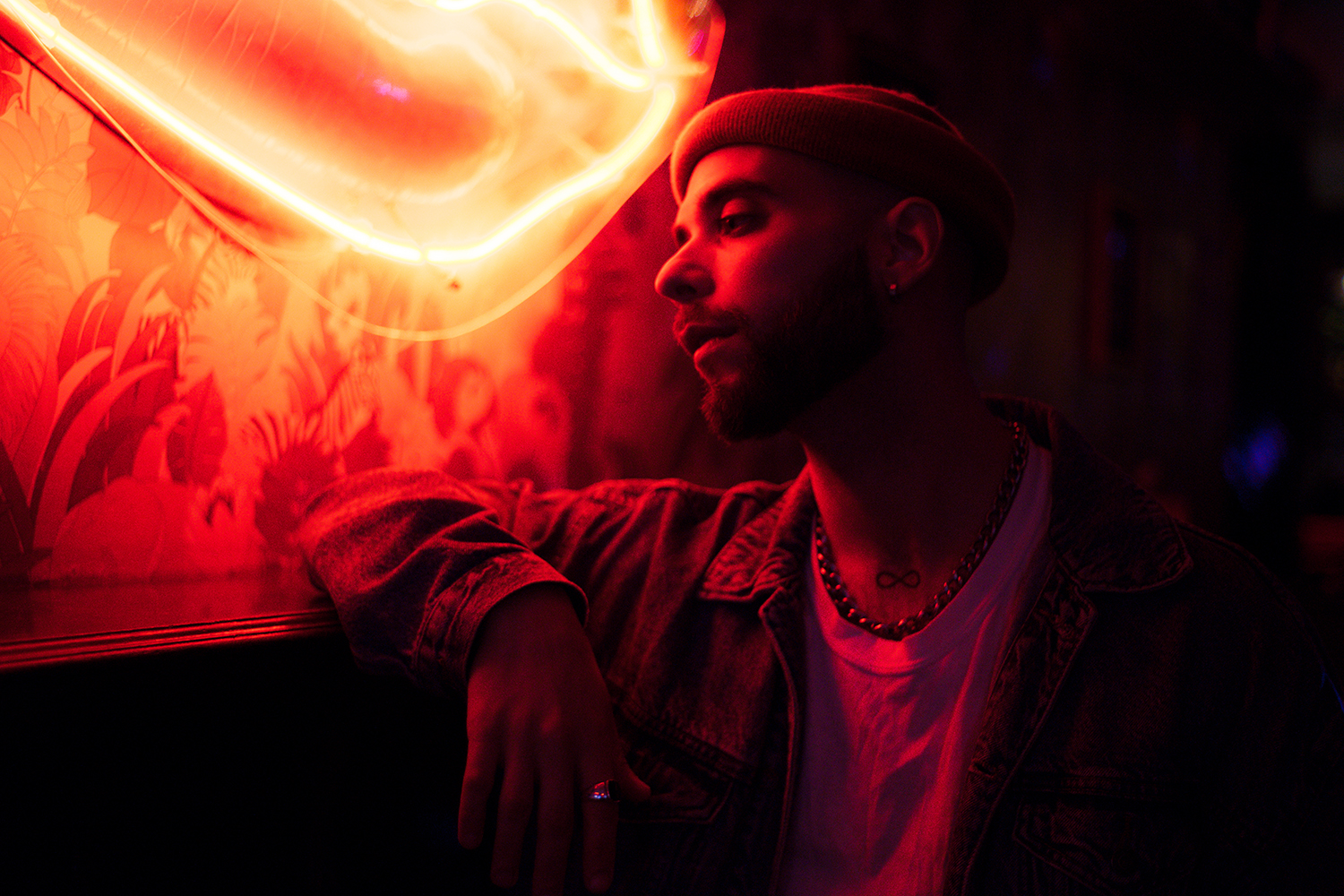 London-based artist Sunny Gray will release his brand new single ‘Equilibrium’ on 19th July via Exilence. Italian born, he attributes his keen interest in music to his father, a guitarist from a Germany based band. In 2012, Gray moved to London with his band at the time, Wise Keebabs.

His music depicts the ubiquitous conflict hidden under the asphalt skinned metropolis. The city is a world on its own, silent yet resonating, where waves of electronic sound are tamed by Sunny’s warm and soulful voice. Self-described as a melantronic soul artist, Sunny Gray manages to hit an equilibrium within his own song. With a perfect build to get the heart rate going meeting a steady base, the song somehow manages to both excite and comfort one at the same time. The result simply leaves you yearning for more.

“The track is a warning chant, an invitation to raise our awareness and open our eyes and hearts to hear the cry of pain in our world. The word EQUILIBRIUM is not only a very old word coming from Latin, the language of some of my ancestors, representative of my Sardinian roots, it’s also a word that depicts a state in which opposing forces or influences are balanced. I sensed this struggle between the opposites as soon as I landed in the city (London). The artificial entity born from the ashes and the roots of the environment, taking over the latter. I’m feeling we’re slowly but inevitably breaking the harmony between us and mother nature. We’re reaching a point of no return. This song is an invitation to stop, reflect, re-discuss our lives and habits, escape the labyrinth made of gold and greed we’ve built. Equilibrium means balance. Without balance, there is no respect. Without respect, no love exists. Without love, we are no more” – Sunny Gray on his latest single, ‘Equilibrium’.