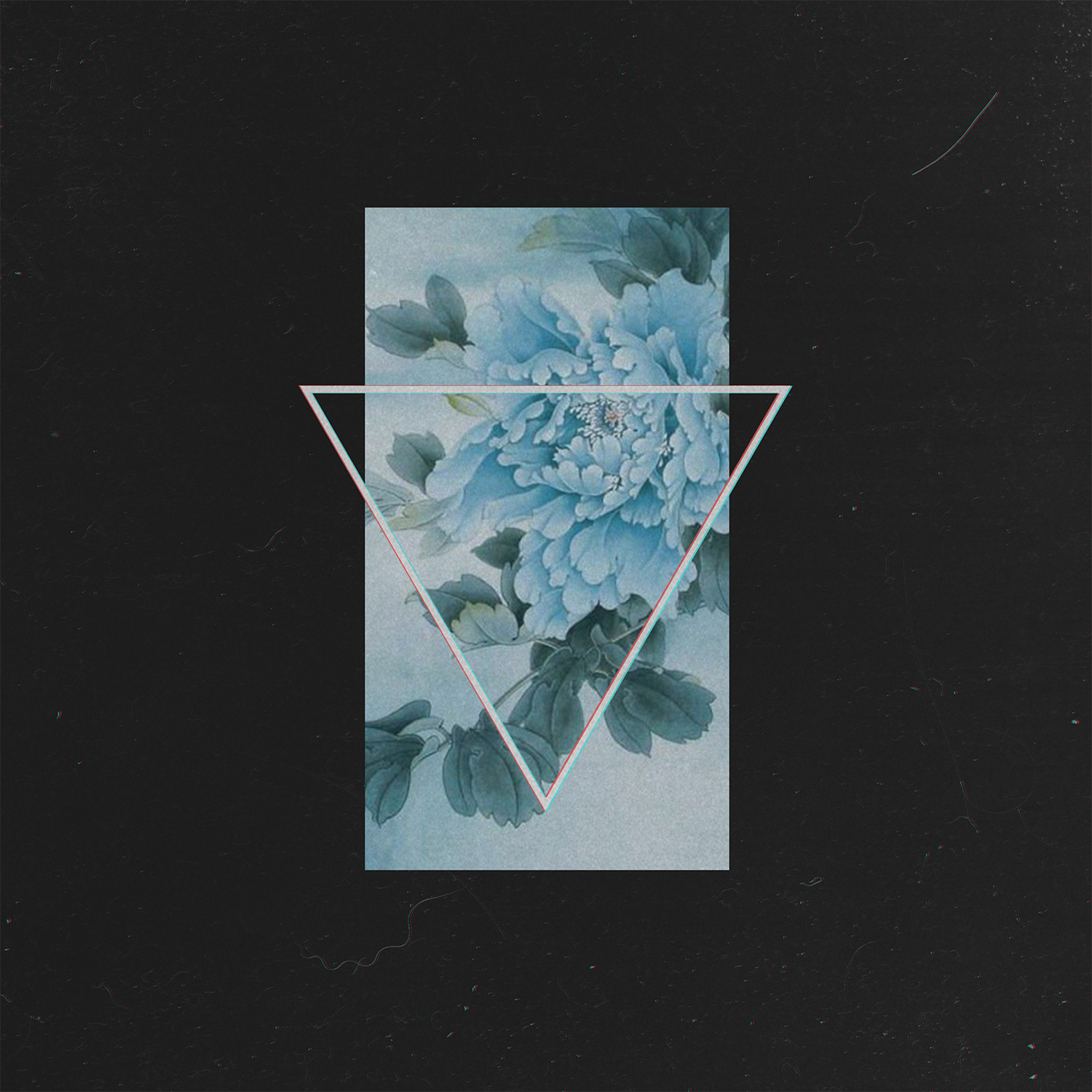 Mattia Cupelli gifted music fans with an ambient synthesis, through the release of heart-rendering single, ‘Kogarashi’, on the 4th of July. Premiering the track via CLASH Magazine under MC Records, the ambient electronic producer’s new single succeeds the acclaim of previous single, ‘Mono We Are’. His upcoming album, Underneath, is slated for release on the 8th of August.

The Italian born producer’s fuse of classical and electronic elements bears influence from alternative composers such as Nils Frahm, Nicholas Jaars and Ryuichi Sakamoto. Earning his stripes as a seasoned guitar and piano player, his weighty body of work dates as far as 2014. Cuppeli is a master on knitting layered sound creations touching on human emotion, with an imposing list of scored soundtracks, while effortlessly racking over 25 million views on Youtube.

With ‘Kogarashi’, Cuppeli narrates a metaphorical ode, redefining the image of endings. Cupelli’s delicate piano signature weaves through layered synthesisers and silky vocals, lacing through a euphonious sound that dissolves into a sigh.

Mattia Cupelli comments on ‘Kogarashi’: “This song is about something that is about to end. Perhaps it symbolizes the end of an era in my musical career. Leaving a warm space to go outside to something unknown.”