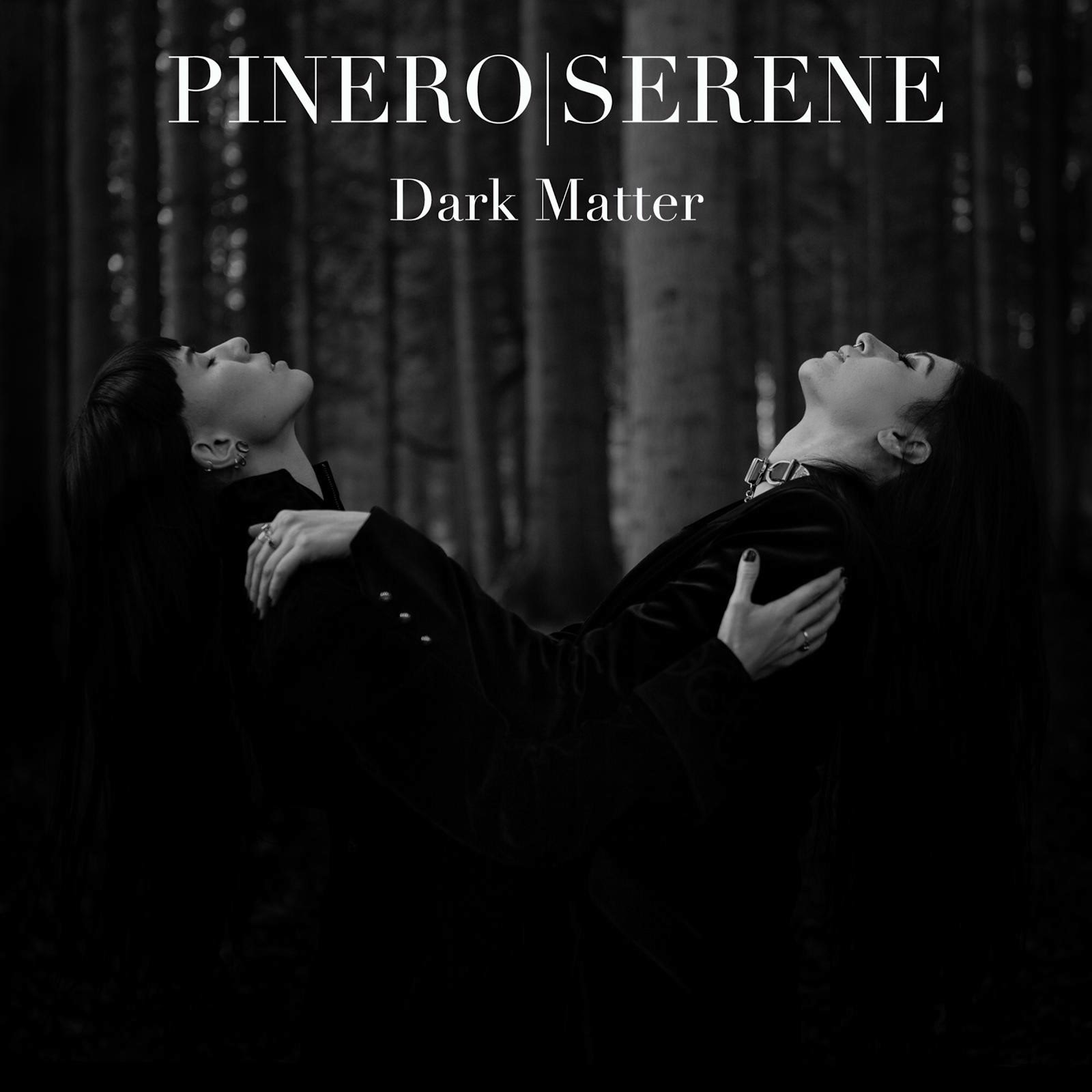 PINERO|SERENE have released their debut EP Dark Matter, recorded and mixed by Itay Kashti of Blue Room Studios. Their debut single ‘Take My Soul’ premiered on Clash Magazine ahead of the FGUK premiere of its video on June 14th. ‘Dead Flowers’, their sophomore single, premiered on TMRW magazine before finally independently releasing their complete 4-track EP.

“Dark Matter reflects a state of being that can’t be seen, but can be felt.” says PINERO|SERENE “It’s about bringing consciousness to emotions and accepting the seasons of self, which are manifested in the EP in the form of the elements; earth, air, water and fire.”

PINERO|SERENE are only slowly gaining momentum and we urge all who care not to be left behind to jump aboard. Listen to Dark Matter below: