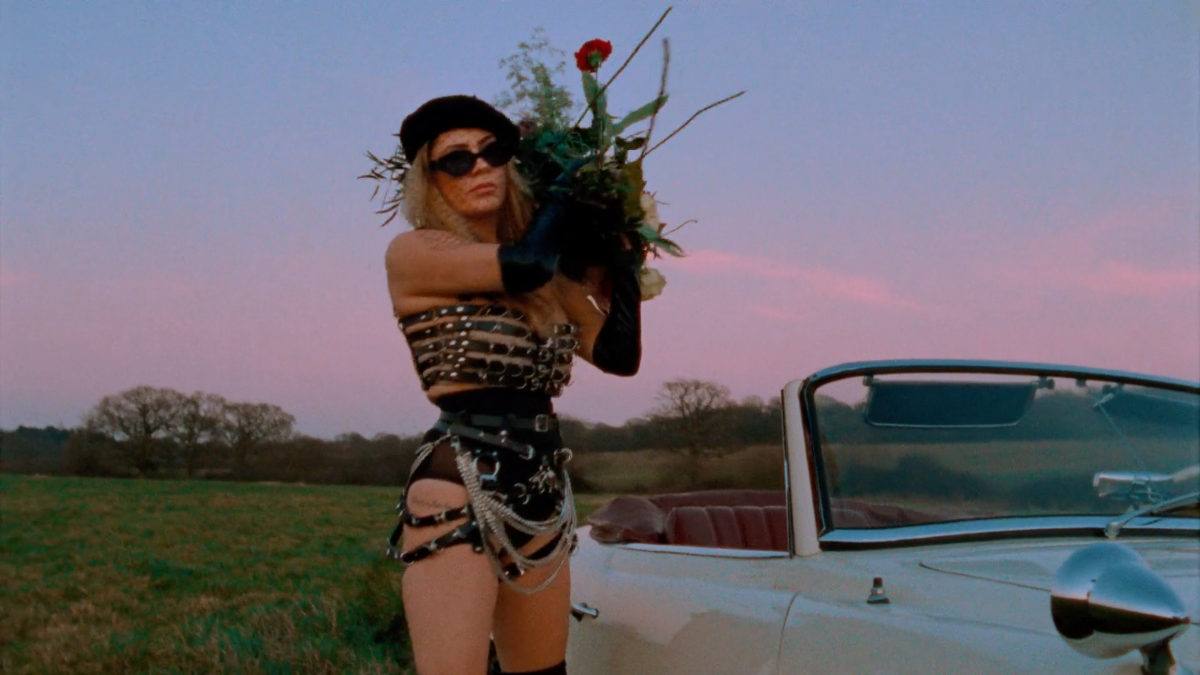 The video premiered with London In Stereo who said, “‘Ditch’ exudes an enticingly intoxicating dynamism. A heady and opulent combination of soaring, resonant vocals and potent hip-hop beats intertwined with a warped, dark sample of Mozart’s ‘Requiem’.”

Regarding the video Empara Mi says, “I knew [director] Netti Hurley would be perfect for this project. We’ve been friends for a while and I’ve always been a fan of how boldly she celebrates women’s bodies in her work, and the bravery she brings to everything she works on.

“The song’s message is about empowering yourself and moving on from a bad situation. We wanted to create a visual that captures what the song means to me which is, you are going to make mistakes, probably the same ones more than once, but at some point you’ve got to switch up the conversation, remind yourself what you’re worth, pick yourself up, bury the bullshit and walk away like a bad bitch!”

‘Ditch’ is the latest in a string of intoxicating singles from Empara Mi in 2019. It follows the release of ‘Blood In The Water’ and ‘Crying’ earlier this year. The songs have been met by great critical support with the likes of Wonderland and HUNGER hailing her as one of the most exciting artists on the scene today.

Since emerging in 2016 with her acclaimed debut single ‘Wanderlust’, Empara Mi has gone on to clock up millions of streams on Spotify alone, while she has also collaborated with Kojey Radical on her track ‘Spoon’.

2019 has seen the unfolding of Empara Mi’s dramatic, ambitious and emotional new musical direction, guided by her uncompromising vision for magnificent post-pop. She’s a truly singular artist and these incredible singles are a mere taste of what’s to come.