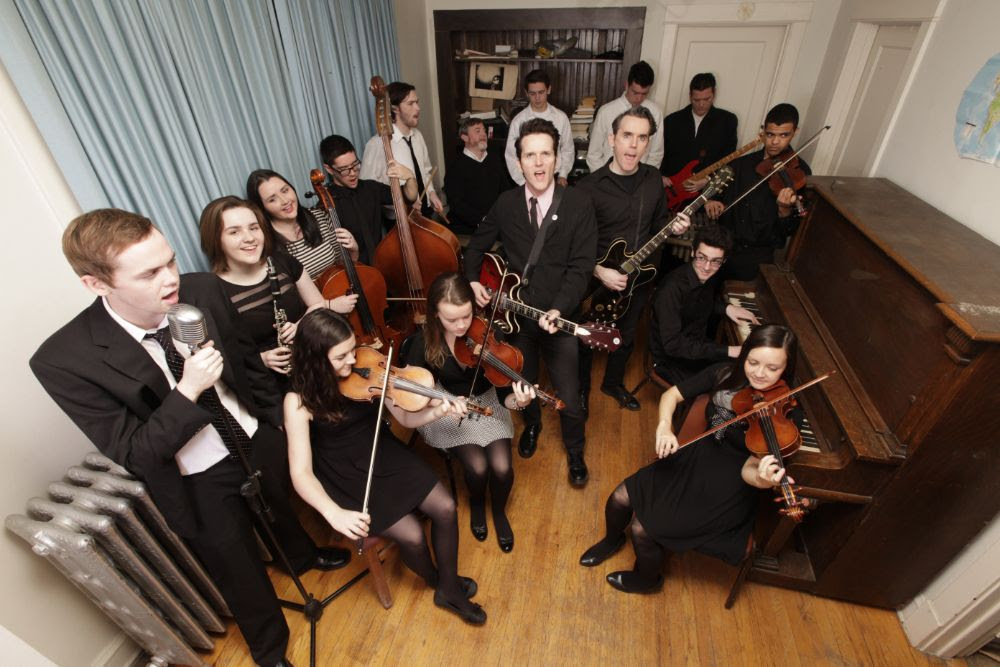 Chicago based rock band, The SAFES, have returned to the masses with a brand new track and video titled “It’s True.” The video premiered exclusively with The 405, who called it “one of the more eclectic singles of the year.” The new visual was directed by Baby Pony Food, who you might recognize from their work with Jeff Rosenstock and Bad Moves. This is the first single to be released from the group’s upcoming full-length LP, Winning Combination, which is set to be released on September 7th with Action Weekend Records and Bickerton Records. Check out the new visual up top and stay tuned for more exciting news on the record.
In addition to announcing their new record, The SAFES have announced a string of US tour dates starting this fall. Check out the dates below and mark your calendars for when they hit your city!
The SAFES 2019 Tour Dates
09-17 – Gooski’s – Pittsburgh, PA
09/18 – Chronic Town – State College, PA
09/19 – Barbary – Philadelphia, PA
09/20 – Slash Run – Washington, DC
09/21 – Hampdenfest – Baltimore, MD
09/21 – Quinns – Beacon, NY
09/22 – Cafe Nine – New Haven, CT
09/23 – Pianos – New York City, NY
09/24 – Lizard Lounge – Cambridge, MA
09/25 – Asbury Park Hotel – Asbury Park, NJ
09/26 – Cult Classic Brewery – Kent Island, MD
09/27 – The Summit – Columbus, OH
09/28 – Buzzbin – Canton, OH
10/11 – Circle A – Milwaukee, WI
10/12 – PABS – Stevens Point, WI
10/27 – Mickeys – Madison, WI
10/28 – Eagles 34 – Minneapolis, MN
11/02 – The Ruin – Ft. Wayne, IN
11/09 – Wayout Club – St. Louis, MO
11/16 – Lyric Room – Green Bay, WI
11/22 – WLUW on The Razor and Die show – Chicago, IL
11/23 – The Comet – Cincinnati, OH
11/27 – Beat Kitchen – Chicago, IL
Brothers O’Malley are The Safes and their new album, Winning Combination, is a major progression for the band. Diving into new musical territory and building on being a band of siblings, quite literally. For this album The Safes have done something remarkable and truly special, enlisting an orchestra consisting of their very talented nieces, nephews and cousins.
In total a collection of 19 brothers and sisters all bringing their diverse instrumentation and gifts to this unique album. Someone would have to put The Jackson 5, The Bee Gees, The Beach Boys, The Kinks, and The Cowsills all together to get this many brothers and sisters together on one album. But every single note of music played on The Safes new album is performed by two or more sets of related siblings performing together, from one song to the next.
Touring coast-to-coast in America since 2003, with their sweaty explosion of energy and melody, the boys have shared the stage/floors with such acts as Black Keys, Andrew Bird, The Growlers, Autumn Defense, Shannon and The Clams, … to name a few. Sometimes pushing forward full speed ahead, damn the torpedoes style in this day and age of TV game show music contests and being famous before you’ve done anything to become famous, might seem like a waste of time to many people. But it has not stopped Chicago’s too tough to die pop rock n roll sensation The Safes! For them touring like it’s 1989 still yields many extraordinary opportunities that they’d never see had they stopped hitting the road to promote their new music. Case in point, in February of 2018 The Safes did their first tour of Japan which was a massive success and lead to the boys landing two record labels and booking agent in Spain where they toured playing thirteen corner to corner shows in September 2018. Continuing on in the fall 2019, The Safes will tour Europe and the US in support of Winning Combination.
When time has come to getting that sound on tape, the brothers kept the family vibe going by recording Winning Combination themselves at their own StudiO’Malley and mixed the LP with their longtime collaborator Brian Deck (Modest Mouse, Iron & Wine).
Call ‘em “garage-kissed power pop” (San Francisco Chronicle), “atomic pop” (Rolling Stone), or simply “wild and crazy” (Chicago Tribune), The Safes have collected plenty of accolades for however you’d like to sum up their expert-level snappy songwriting and sharp showmanship. The band’s “smart, melodic music” ( NPR) is rooted in ‘60s-70s inspirations – artists who knew how to deliver big on record and on stage. Contemporary comparisons such as Ty Segal, Thee Oh Sees, Guided by Voices, The Minus 5, Sloan, and New Pornographers make a whole lot of sense, too.
When time has come to getting that sound on tape, the brothers recorded themselves at their own StudiO’Malley for Winning Combination and in the past have also worked with some top record producers like Steve Albini (The Breeders, Joanna Newsom), Brian Deck (Modest Mouse, Iron & Wine), Keith Cleversley (Flaming Lips), Jim Diamond (White Stripes), and Jason Ward (Arcade Fire, Kid Congo Powers).
The boys have been very fortunate to have worked with such talented & generous friends such as: director/filmography/editors Andrew Maggio & puppeteer Rachel Frizzi for The SAFES “The Sky is Falling” puppet massacre (premiere on Pitchfork TV) and Well, Well, Well’s cold killer “Since Trust Went Bust”(premiere on Daily Motion); to Nika Thiel’s masktacular “Deception”; Mike Hindert’s chicken caper for “Hopes Up, Guard Down” (premiere on CMJ) and the weeper rabbit peeper “She So Sad, and most recently a uniquely global video directed by Mickey Mangan for The Safes “I Would Love To”, that was filmed by Safes fans in 15 countries and represents 12 languages (premiere on Yahoo! Music), and Patrick Oleksy’s animated and multi-layered suburban dreamland drama for “Hometown” (“Stereogum”).
The Safes have been very successful with licensing their music in their career; here are some of the companies that they have worked with:  Nike, Dr. Pepper, VH1, CBS, 60 Minutes, Redbull, TBS, Allure, PBS, HGTV, Cartoon Network, Quicksilver, TSN, Travel Channel, ESPN, Skullcandy, Foxhead, Ten Network, NBC, Fox, MTV…
Start typing to see results or hit ESC to close
singer music video song Indie pop pop
See all results 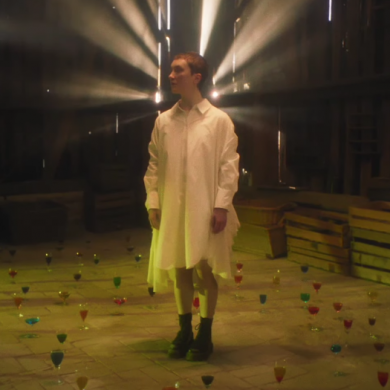