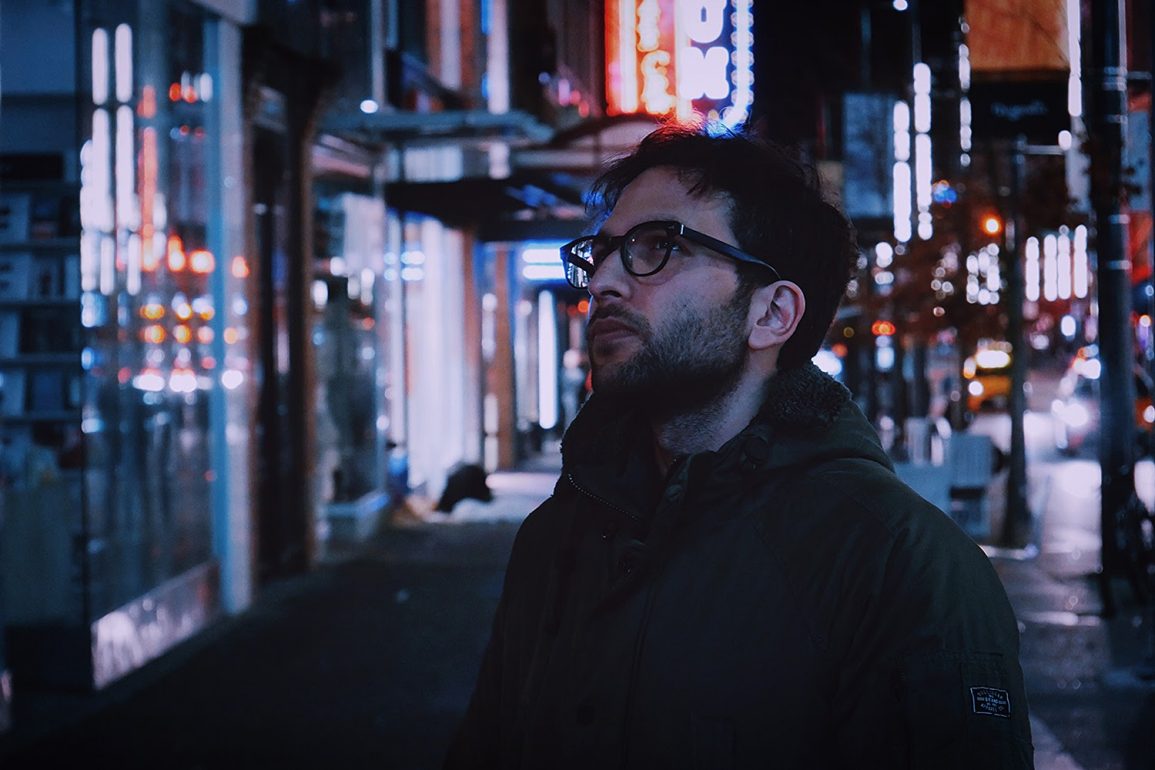 Bordeaux-based electronic music legend Uppermost has just released his latest single ‘True’ via Uppwind Records. Uppermost doesn’t need an introduction as he has racked up 50 Million views and counting on YouTube as well as support from a long list of magazines and Youtube channels including Mr Suicide Sheep, Tasty, xKito, Purely Chilled, Chill Masters, Saints Of Serenity, Wobblecraft, Billboard, Vice, COMPLEX, YourEDM, Clash Mag, Paper Mag, Earmilk and Magnetic Mag to name but a few. Phew!   Uppermost is inspired musically by a vast amount of influences ranging from Lane 8 to Bon Iver to street art and architecture. His music conveys a sense of freedom, breaking the boundaries of traditional codes and cultural constraints.

With his song ‘True’, Uppermost has truly showcased his musical abilities by creating a track that combines old and new, Eastern and Western, traditional and digital. The track itself takes you to another stratosphere and playfully interacts with your emotions.   Uppermost had this to say about his latest single: “Music can be a wonderful tool to let your mind travel through inspiring landscapes even if you don’t have access to them. It’s like a source of strength that opens up new creative possibilities whatever the constraints and boundaries that you are dealing with.”