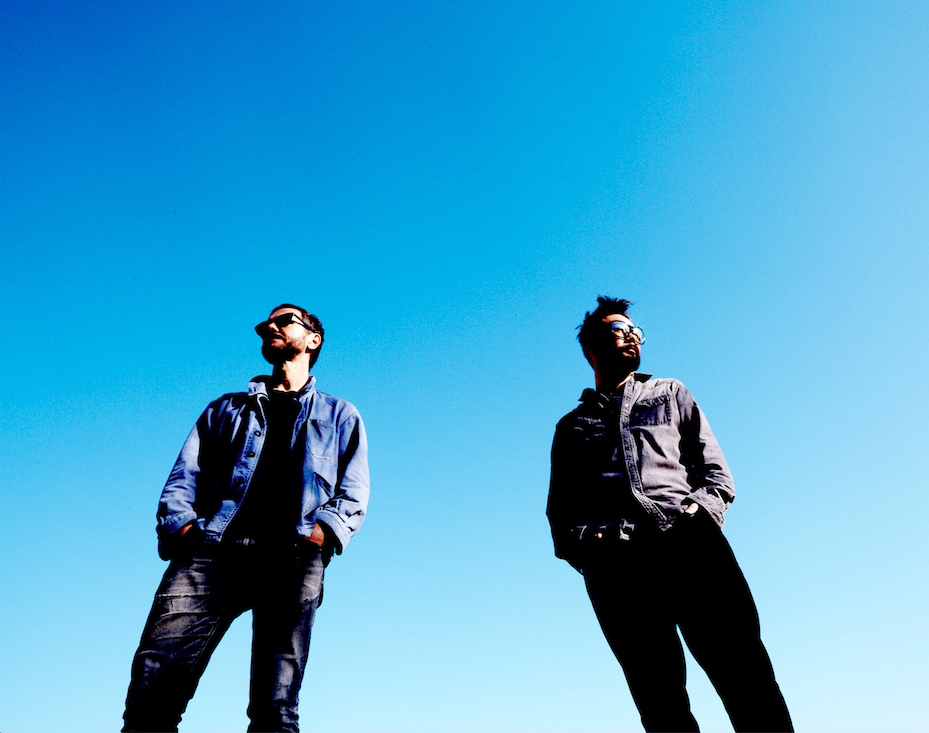 Feeder release the new music video for single ‘Blue Sky Blue’, an emotional anthem penned by Nicholas with his distinctive vocals holding court over big percussion and guitar melodies whilst he sings the uplifting chorus; “Sometimes we get it wrong…Sometimes we get it right.”

Feeder are in the midst of a resurgence, having scored consecutive Top 10 albums with 2016’s ‘All Bright Electric’ and the 2017 ‘Best Of’. That renewed power continues with their tenth studio album ‘Tallulah’. ‘Tallulah’ was created during a particularly busy and productive period in the Feeder camp, with a new generation of fans emerging at shows and festivals in support of the ‘Best Of’ album. Its songs evolved very organically, with frontman Grant Nicholas writing on acoustic guitar and playing to his songwriting strengths. Producing with regular collaborator Tim Roe, Nicholas recorded the bulk of the material at his home studio in London.

Opening track ‘Youth’ erupts into life with a flood of melody reflecting the band’s live performances as Nicholas’s lyrics conjure images of a classic road trip. The album as a whole reflects Feeder’s pan-Atlantic influences, which meld the power of American alt-rock with the songcraft of the British indie scene.

“It’s a classic Feeder record,”says Nicholas. “I just write the songs which feel natural to me, and I have a vision of each of them in my mind like a short film. I wanted to make a lot of the songs really adaptable. I didn’t want them to have be massively produced, I wanted them to also work in a stripped-back way.”

“Everybody in music who has some success has a fear of the bubble bursting,”explains Nicholas. “A lot of things that come with success aren’t always positive. I wrote it with a female rock star in mind, but it was based upon my own experiences of being in a band, and what you see when you’re hanging out with other bands. It also touches on being a band in the social media age. It’s not just about being reviewed by a certain magazine anymore, it’s about being reviewed by virtually anyone who wants to do so. It’s a whole different world out there for everyone, of any age.”

Other highlights include the strident ‘Blue Sky Blue, both openly honest and buoyantly optimistic, the Pavement-esque day-in-a-life tale of ‘Daily Habit’ and the corrosive metallic attack of ‘Kyoto’. The album closes in intimate fashion with ‘Lonely Hollow Days’, which feels close to Nicholas’s solo album ‘Yorktown Heights’ and ‘Black Clouds’ with a nod to his love of Nick Drake.

This is a customizable subscription pop-up to sign up your visitors to your newsletter
More Stories
Chantitown announces new EP and shares new hum-filled single, ‘Road That Never Ends’