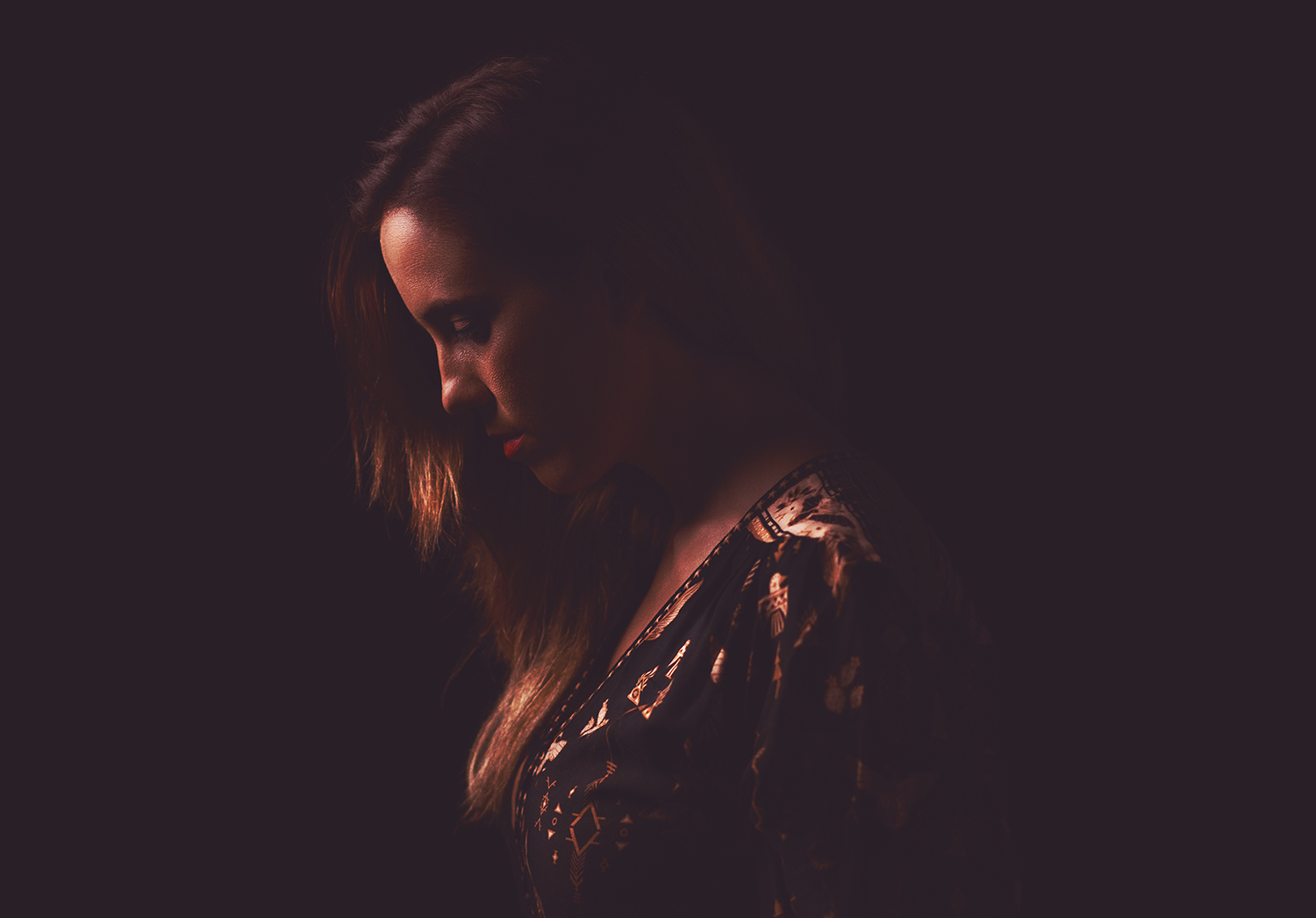 Indie pop singer and songwriter Leanne Tennant has just released her latest single, ‘Bring It All Back’. The alternative pop track is the perfect mellowed sound to carry you through a sunny day on your back as you stare up at the clouds while still providing intrigue with her growling bass line and light vocals.  ‘Bring It All Back’ follows the release of her single, ‘Cherry Cola’, both of which come from her much anticipated upcoming album.

The UK born musician has been winning awards left, right and centre recently, starting with winning a Queensland Music Award in 2015 and again in 2017 while being nominated for a third one this year. Her previous single, ‘Cherry Cola’ earned her the prestigious Carol Lloyd Award, putting her alongside artists such as Sahara Beck and Georgia Potter.

We got the opportunity to sit down and talk with this award-winning songstress as she showed us another side of herself.

Hi Leanne, thanks for doing this interview with us. How are you and what are you up to today?

Hi Sound Juicer!  I am doing pretty well thanks.  It’s a Saturday morning so I’m in bed with my standard warm cuppa listening to the birds sing their morning song.  I’m a bit of a homebody these days so Saturdays are for pottering around and re-energizing from the week.

I draw a lot of inspiration from movie soundtracks.  I’ll often be watching a movie and hear a song that I would never have heard otherwise and it gets the ideas flowing.  I feel that music often featured in movies aren’t always your Top 40, mainstream media supported tracks, so it’s left of centre and refreshing.

What has been the best gig and worst gigs you have ever done? Why was that the case?

BEST – That’s a hard one as I’ve had some wonderful experiences over the past few years, but I guess most recently would have to be performing Port Fairy Folk Festival and also the Hotel Room, immersion Series as part of Qld Music Festival which had me playing to a sold-out little crowd in a Penthouse Suite in Brisbane, Australia.  Both gigs were vastly different audience wise, with the first being to a large National audience and the second a beautiful intimate crowd, however, what they both had in common was that they were well-organised events with exceptional flow.  I felt extremely valued and looked after at both events and as an artist who often travels very long distances to showcase, often costing more than what you are getting paid, it makes a huge difference to arrive at an event where things run smoothly and that you’re looked after.  It’s the little things.

WORST – I’ve had a few challenging gigs which definitely makes you appreciate the good ones.  I think the worst kind are playing to an audience that may not be particularly interested.  It increases the underlying performance anxiety which then snowballs into you judging yourself and your abilities which ultimately ends up in you not performing at your best.  It’s a vicious cycle. There was also a festival I played once upon a time which was super stressful as it was quite costly to get to with a full band, and then no transport from the airport to the festival, then once at the festival had you lugging around heavy equipment between stages in the boiling hot sun.  There was a really confusing parking set-up which no one really knew where the correct places were to park and then organisers were issuing fines if you were in the incorrect area.  All this is pretty stressful when you’re trying to get to a stage on time for your set and get those good vibes flowing.  It’s the little things.

What are the 5 most influential albums that have impacted you the most?

These have evolved and shifted over the years.  I listen to so many different types of music that there is no one particular album that necessarily influences my entire writing style.  I only own a record player so there are definite albums which I have on repeat such as
The Beatles – The Essential
Neil Young – Decade
Also when I was writing this album I was listening to a lot of the next 2 x artists which have certainly had an influence on the sound of my record
Jack River – Highway Songs
Middle Kids – Lost Friends
And growing up I was obsessed with Nirvana.  It was because of Nirvana that I started playing the guitar and writing my own songs.  I loved what they had to say and the ambiguity that existed within the lyrics.  It was raw, yet simple, and just well-written songs that I guess you could essentially call Pop, yet without all the sparkly shit.
Nirvana – Nevermind, Bleach, Unplugged

They’re both essential and important elements of any song however I feel that the lyrics are generally the last thing for me to tackle when writing music.  I often come up with a melody and rhythm well before any thoughts come to mind as to what I’m trying to say.  There have been times when I’ve written some intense poetry which are some of my favourites, yet I sometimes struggle to make those work in a song format so I have a large appreciation for artists who nail it on the lyric front and can deliver a message within a song and make you think.

Tell us about the inspiration behind your latest single, ‘Bring It All Back’

It’s about one person who is willing to challenge their own thoughts and ideas, however failing in epic proportions as they’re stuck communicating with someone that has a fixed mindset and refuses to generate alternative perceptions.  The timing of the release is quite spooky as only a week or two prior to its release I had to deal with a challenging situation with someone who was not interested in hearing anything I had to say as his mind was already made up that I was wrong, and he was right.  There was absolutely no grey area and he was unable to entertain the idea that what I had to say was even a possibility and refused to entertain any suggestions of compromise.  I instantly thought of this song and had a little laugh to myself, then got rid of him.

Finally, do you have any guilty pleasures? Things you like that you know you probably shouldn’t.

I once binge-watched an unhealthy amount of the Gilmore Girls on Netflix.  It became a problem.