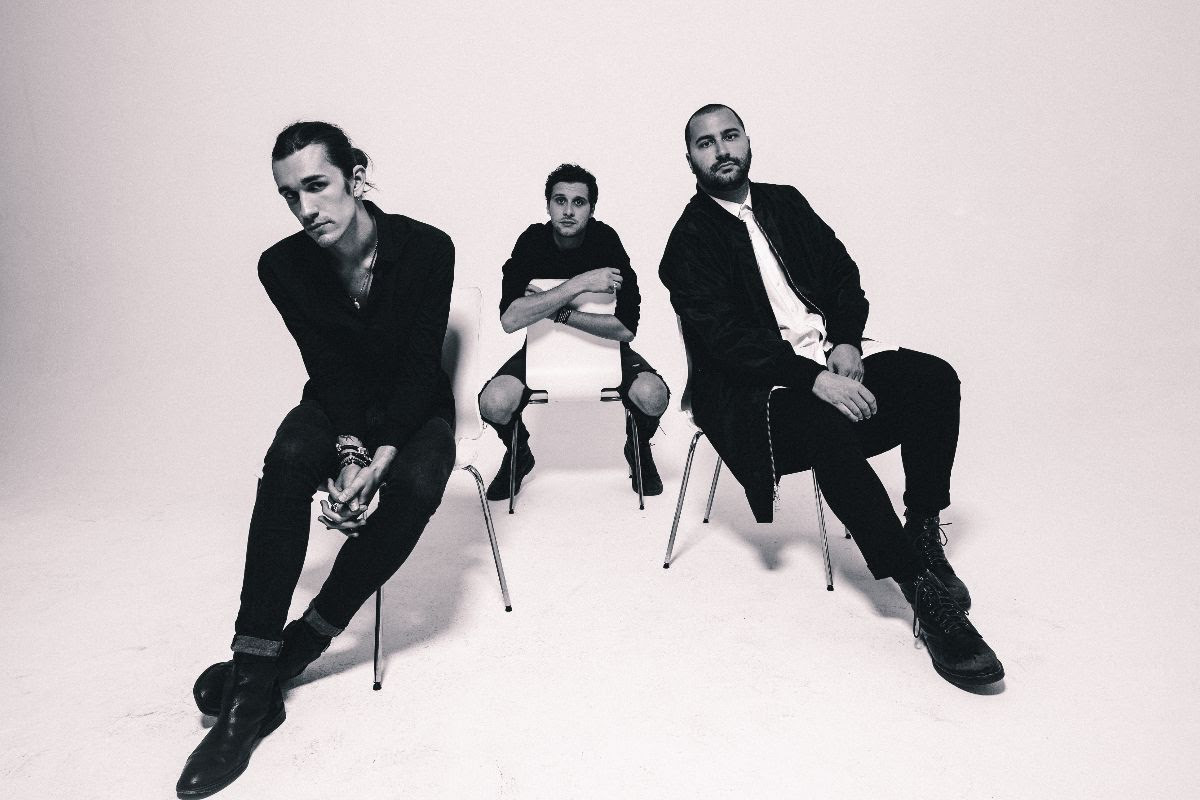 Los Angeles alt-pop rock outfit Charming Liars are continuing their breakout year with the release of the video for their track ‘Ocean’, from the band’s brand new album Thought, Flesh and Bone.

Band co-founder Karnig Manoukian says “When we were deciding on what the next single should be, we didn’t want it to sound like any of the previous singles and ‘Ocean’ fits that mould for us. Simply put, the song is about a crumbling relationship and the baggage, feelings, and characteristics that come with it.

“We decided on doing a performance video (directed by Mike Kruger) because of how the song translates live – we always feel that connection as it really gets the crowd going!”

The band have just completed a string of shows in the UK including support to Night Riots in London, headline dates in Coventry and Southampton and also dates alongside The Faim on their UK/European tour.

The Charming Liars touring resumé includes recent stints with Dorothy and Welshly Arms, opening sets for Kings of Leon, Weezer, and Jack White as well as the Uproar tour and has led them across the US and Europe as well as South America, Mexico, and Brazil.

Now, continuing to build on their growing live presence, the band has just started an extended run as support to Angels & Airwaves across the States, running September through to early October.

About the live shows Karnig comments, “The Faim are actually a band we’ve been following for a while and really dig. Following on from the incredible tour we did with Tokio Hotel in Europe, we were looking at more opportunities to make a quick return. When their team responded to us, it was a no brainer!

“It was great to be back playing these cities in the UK and Europe, now we are stoked to be back out on the road joining Angels & Airwaves in the US.”

In 2013 they decided to make the move to Los Angeles, where they worked with songwriter and producer John Feldmann (Panic! at the Disco, 5 Seconds of Summer, Blink-182) and soon connected with the wildly charismatic singer Kiliyan Maguire.

Since then, Charming Liars released their single ‘Soul’ in 2016 which reached number 40 on the US Alternative Radio Charts and since then follow up singles ‘Something Dark’, ‘Like A Drug’ and ‘Insomnia’ have all been US Alternative Radio hits and all feature on their debut album Thought, Flesh and Bone which they released earlier this year.

They followed this with the Bare Bones EP, which has a tracklisting of reworked and reimagined acoustic versions of some of their songs, and the band has even been endorsed by none other than Sir Elton John, who has played their music on his Apple Music “Rocket Hour” show. 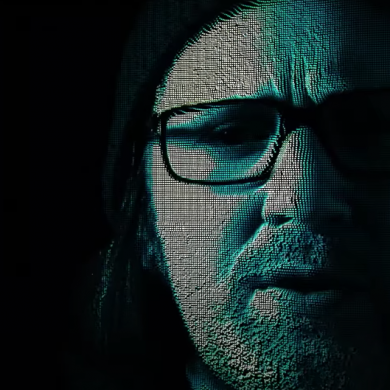