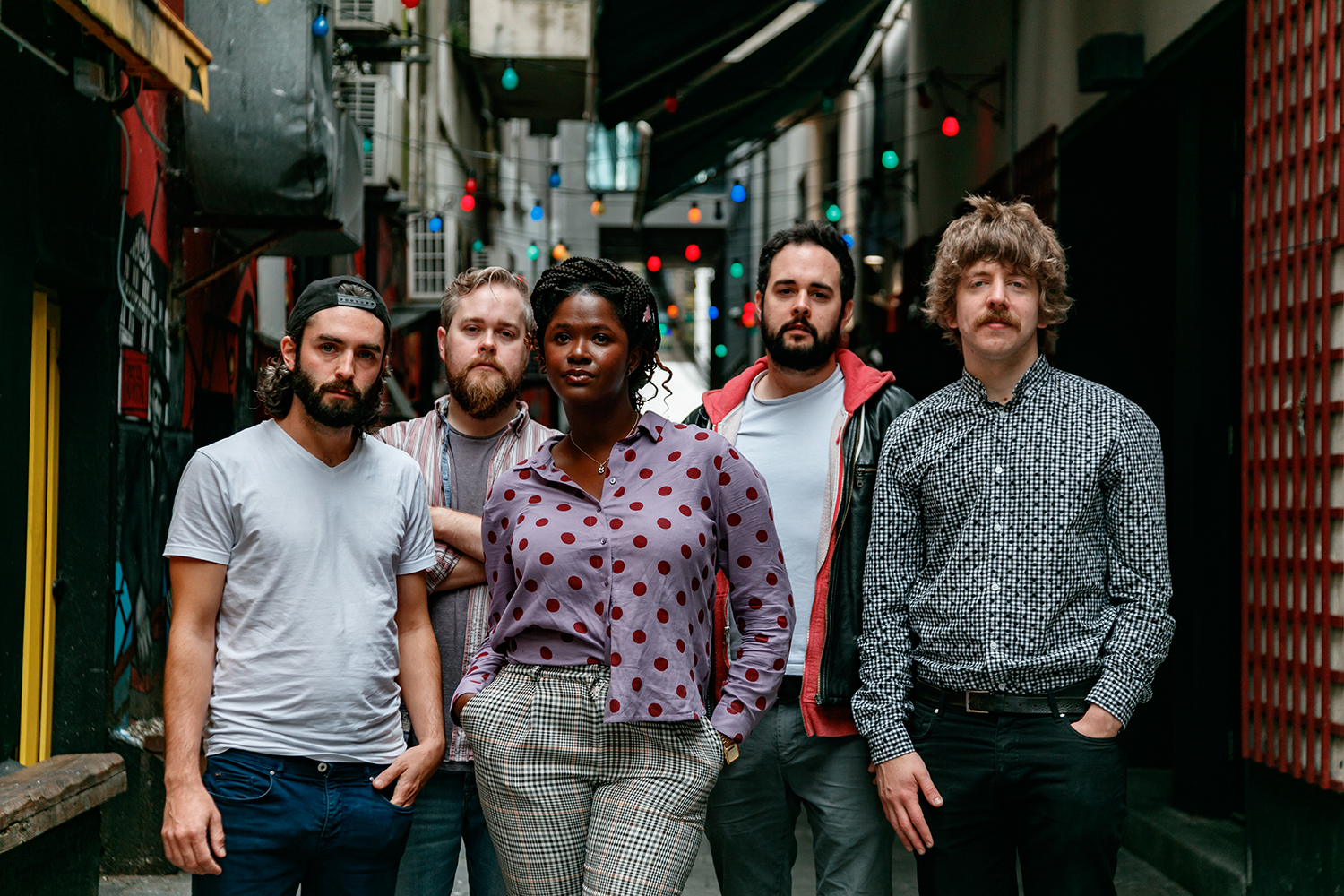 Hailing from Ireland, Shookrah have just released their latest future soul meets electronic music mix. The track is called ‘Notions’ and was premiered via Vance Magazine. Heralding their upcoming album, the song gives us a notion of what to expect from their self-titled LP, due to be released on the 25th of October.

Speaking of the track, Shookrah tells us,“‘Notions’ is an ode to and lament of the energy and time we’ve all wasted at one point or another staying in dysfunctional relationships.  It’s a recognition of faults committed to the other and yourself in seeking out traits other than those presented to you, which disqualifies the question of who was right or wrong and bares the reality of how hollow we become when we want something so bad that a tarnished version of it will do. The notion of a person is all we have until we get to know them, and too often the notion of change and/or submission takes over and wares on our patience until there’s nothing left to love. I wanted to capture the unwillingness to let go of that someone, not because you’re desperately in love, but because you’re desperately unsure of who you are and what you want.”

As they tackle this deep concept, the tone of the track remains light. This is a testament to the future soul outfit. Singing about “fucking it up too early”, is met with a groovy synth line pairing with electric guitar and keyboard. The true attestation however, is Senita Appiakorang’s voice in the lead vocals while she manages to express intense emotion while the track remains high energy.

By admin
In EventsUncategorized

You can witness this combination in their live shows. We’ve included a few for you to attend but since the weekend is so far away, the live video for ‘Making Love To You’ is below. Keep in mind that Shookrah’s style has changed over the years so don’t feel like you don’t need to see attend a live gig once you’ve seen the video below.