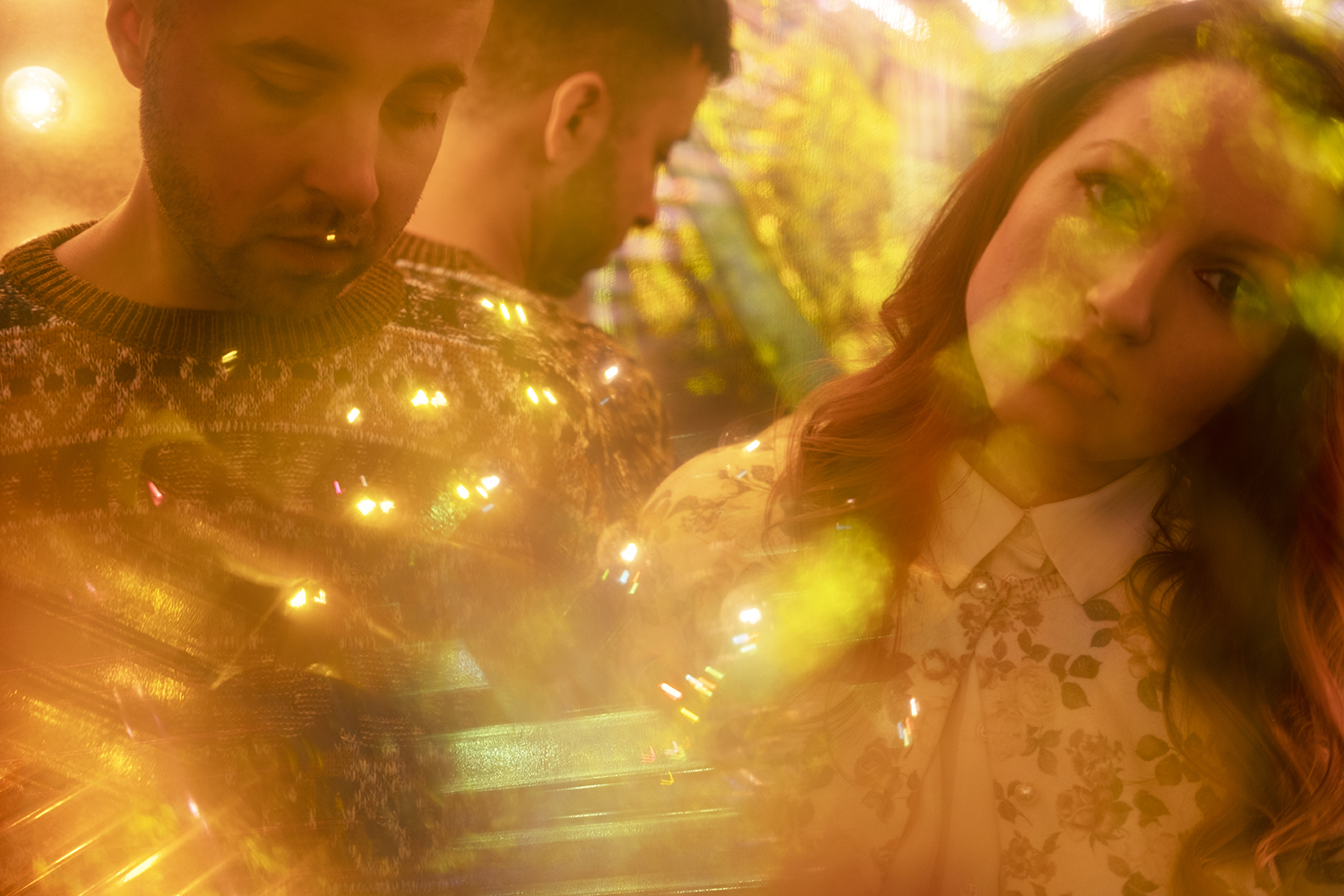 Set for release on 27 September via Stipp Manor Music, The Lifted offers a much-welcomed remix of Hooked Like Helen’s ‘Tear This Apart.’

The Lifted, boasting over 5 million Spotify plays to date, have released this remix gem. The Lifted are no strangers to the scene and have had the honour of gracing the stage of famed Electric Daisy Carnival as part of Trap Nation’s line up. They have performed alongside heavyweights such as Diplo, Dj Khaled, Marshmello Martin Garrix and Major Lazer.

The remix comes from Hooked Like Helen, who also boast a long list of achievements. They recently released Tragedy Of Physics, an EP co-produced by Multi-platinum, Grammy award-winner, mixer, engineer and producer Isha Erskine, notable works include collaborations with artists such as Ziggy Marley, Maroon 5 and Black Eyed Peas.

Their track ‘No Turning Back,’ premiered via Clash Magazine, was featured on the NY Top 40 Chart.‘Liar’ has also received great praise. It won the Indi.com songwriting contest and has since landed in the film High Strung: Free Dance, set for release in US theatres this month.

This collaboration sees these two acts coming together, and complementing each other beautifully. The Lifted’s remix adds a certain depth, in the form of deep basslines and electro-funk textures, while showcasing Nikki’s vocal style gorgeously.

The husband and wife duo, Hooked Like Helen, had this to say about the remixed track, “The ‘Tear This Place Apart’ Remix dives into a tumultuous sea of synths that amplify that feeling of desperation and passion from the original track. We’re humbled to collaborate with such gifted musicians as The Lifted on this song.”