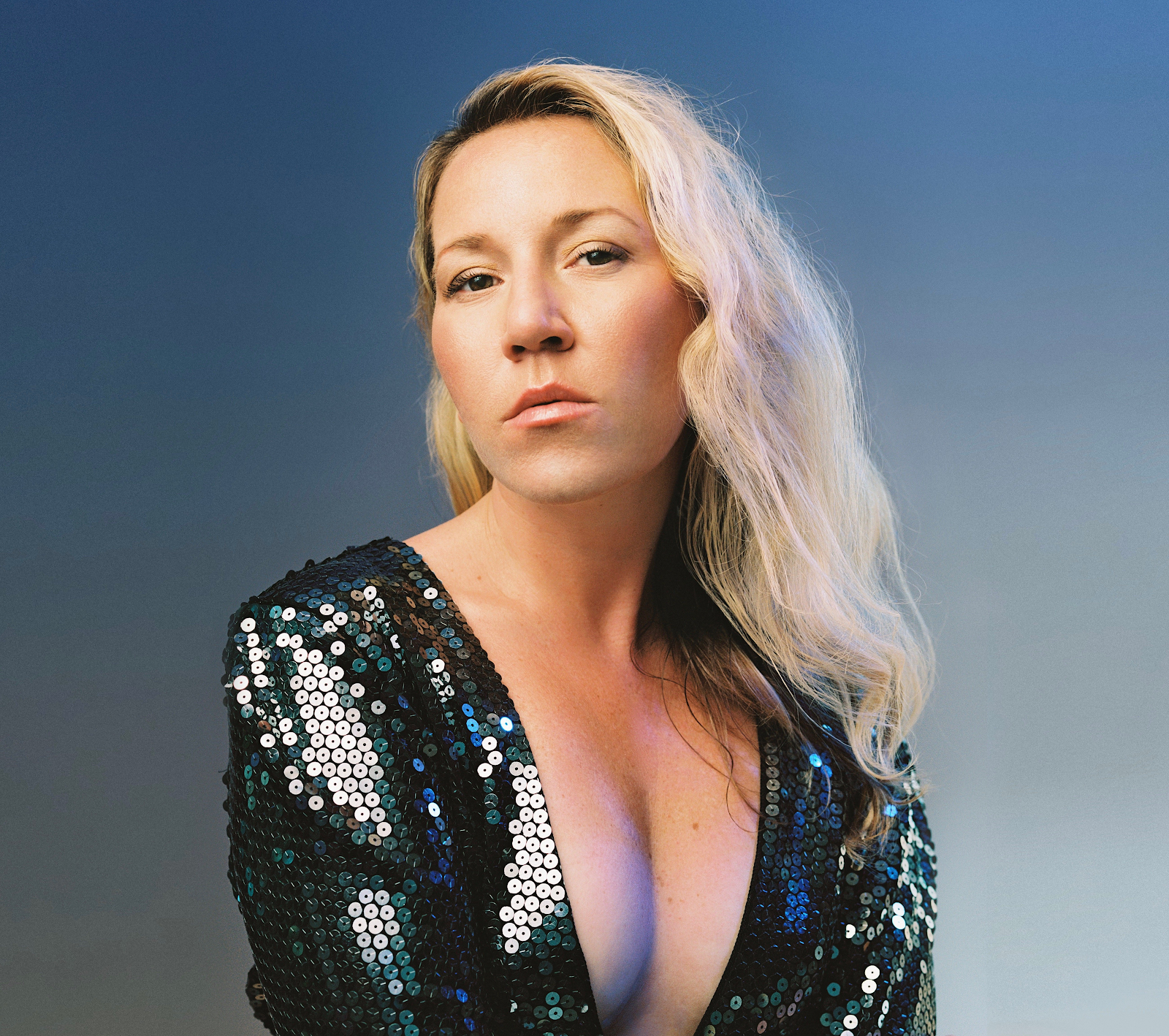 Lady Lazarus is the solo project of Melissa Ann Sweat, a California-based singer-songwriter, artist, and creative writer who has received significant attention from The New York Times, NPR, Pitchfork, SPIN, Consequence of Sound, and many more for her singular brand of spirited and enchanting “dream folk-pop,” composed for mainly voice and keyboard/piano.

Her 2011 breakout debut, Mantic, earned accolades from Pitchfork, Stereogum, and many more. Her second full-length album, All My Love In Half Light, was also met with wide acclaim, including an LA Weekly feature, 7.8 album review from Pitchfork, NPR music video premiere, and more. In January 2014, Lady Lazarus recorded her third album, Miracles. The album was the first to be recorded in a professional studio and featured instrumentation by Producer/Engineer and award-winning songwriter John Keller, along with orchestral percussion by Gary Mallaber (Van Morrison, Bruce Springsteen, Steve Miller Band). Later that year, All My Love In Half Light received a worldwide re-release by LebensStrasse Records and garnered new praise from Fader, Clash, BBC Radio 6, and Impose Magazine. Miracles was released on March 3, 2015, and received a full-stream album premiere from The New York Times, along with accolades from Consequence of Sound, Magnet Magazine, Diffuser.

Lady Lazarus is now currently living in Santa Cruz County, where she completed a suite of songs for her latest album, Impossible Journey Of My Soul Tonight. The album was recorded at John Vanderslice’s Tiny Telephone Studios in Oakland with producer Beau Sorenson (Death Cab For Cutie, Tuneyards, Sparklehorse, Bob Mould). On it, Sweat plays grand piano, upright piano, keyboard, Rhodes, electric strings, electric vibraphone, and Moog, along with singing vocal overlays and managing overall Executive Production. Sorenson’s delicate and highly-skilled production adds a gorgeous and moody atmosphere to Sweat’s songs in the form of synths, pads, and subtle and surprising sonic textures. Along with Sorenson’s artful work, Sweat collaborated with her friend, saxophonist Tony Devincentis, on his both smoky and powerful contributions to the album, recording with Engineer Barry Tanner in Boulder Creek, Calif. Sorenson and Sweat later completed final production touches and mixing of the record in late March at Sorenson’s former home studio in Berkeley.

Impossible Journey Of My Soul Tonight is the culmination of Sweat’s long personal, creative, and spiritual journey. Here, her songwriting is it’s most refined and actualized, while still bearing the unique signature and humanity of her former works. Influences for the album include songwriting heavyweights such as (her favorite) Tom Waits, Van Morrison, Nick Cave, Stevie Nicks, Mary Chapin Carpenter, Joanna Newsom, Joni Mitchell, and Bruce Springsteen, with some more modern references to Lana Del Rey, and Grimes. But the album is entirely her own, as is her journey. Through Sweat’s personal “shadow work,” she has succeeded at depth to reveal, shed light upon, and work to heal her darkest wounds, and turn them into mysterious, insightful, gorgeous, determined, and, even hopeful, songs. Vulnerability, power, beauty, and courage abound on this record… and it is Sweat’s intention for these songs and music to not only provide comfort from her own “dark night of the soul,” but to comfort those listeners, too, who are also suffering through dark times, or who are struggling, fighting, and working today to heal their own trauma, hearts, and souls on their journey through life.