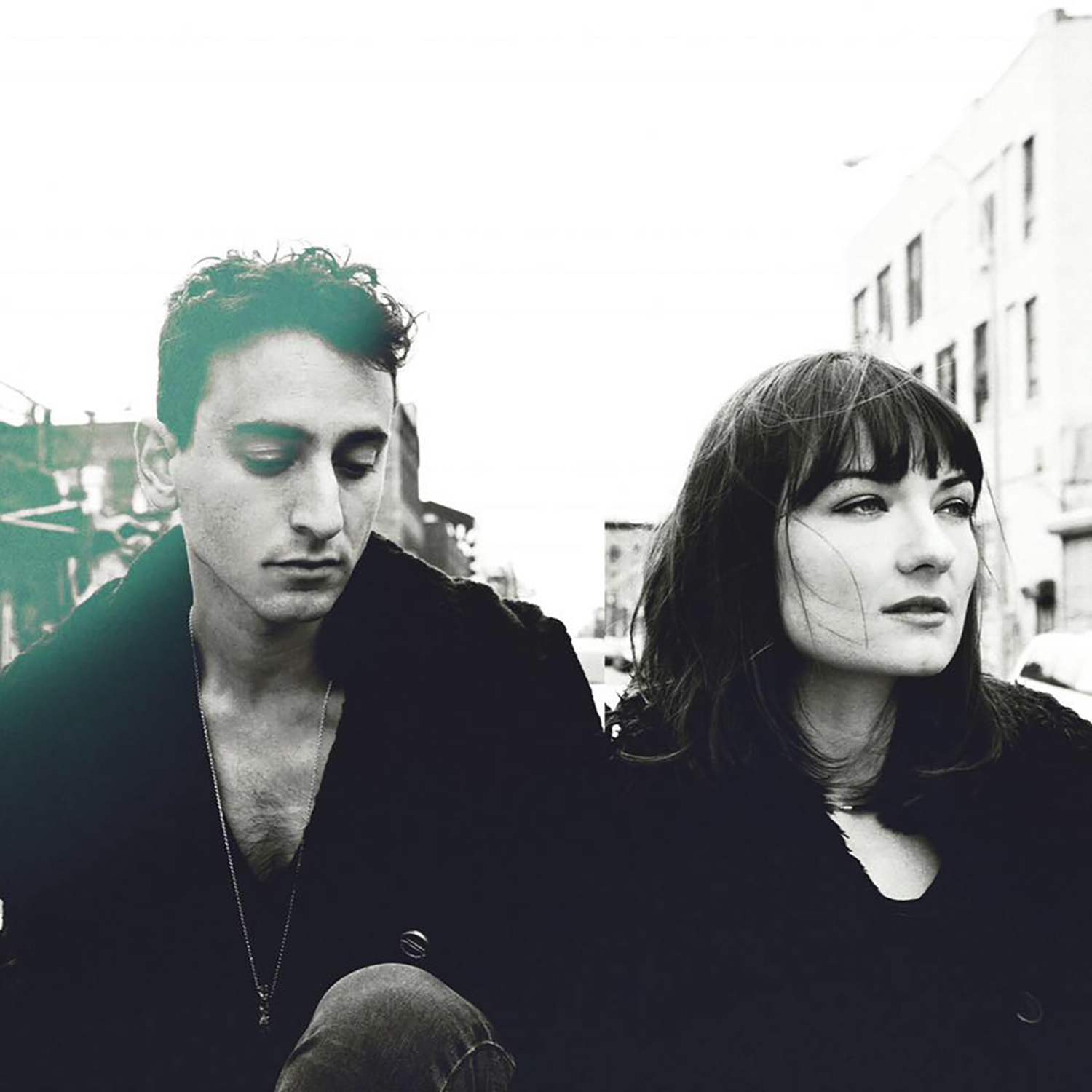 New York-based alternative pop duo Me Not You have released a single reminiscent of late 90s early 00s rock with ‘Sun Will Rise.’ The track, released via MNY Music is from their debut album Already Gone expected for release on 8 November. Me Not You have received huge support numerous publications including Billboard, Stereogum, The Line Of Best Fit, Noisey, and Earmilk, who described their sound as “nostalgic for the early 2000’s pop-punk sounds and authentic songwriting of alternative rockers.” and we agree.

Me Not You are an ethereal garage-pop duo, their sound has been described as deep gothic basslines, blended with the vocal spell castings of Siouxsie Sioux or Blonde Redhead. ‘Sun Will Rise’ allows singer Nikki’s vocals to float on top of a sweeping soundscape with elements of gothic-alternative and dream-pop feels.

Nikki explains the creative process that birthed this track: “Our past few singles followed me down to my lowest point, dealing with loss and change while endeavouring to find love and beauty in it. I lost my grandmother last summer, and it hit me hard. Sun Will Rise is my journey out of the darkness, finding hope in the realization that no matter what transpires during the night, the sun will rise again.” Listen to the track below.