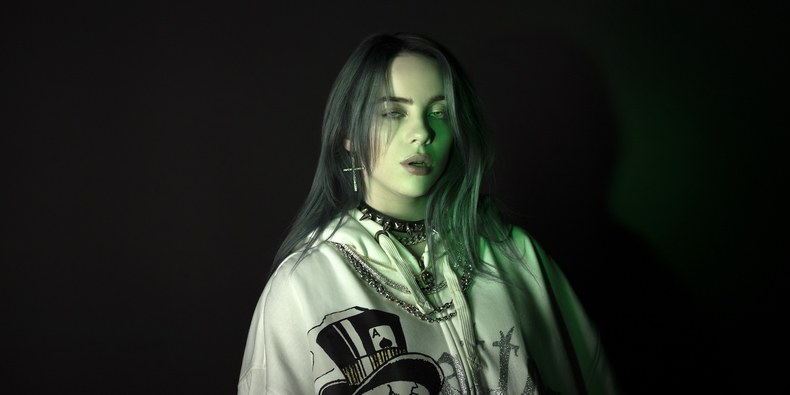 Billie Eilish will be performing at UNICEF’s annual Masquerade Ball on October 26th. The 17-year-old pop star will be doing a “special acoustic performance,” according to a release. The Masquerade Ball, now in its seventh year, is the signature event for UNICEF Next Generation dedicated to improving the lives of children all over the world. Billie Eilish is a perfect example of what NextGen stands for. UNICEF Next Generation (NextGen) is a group of young leaders, entrepreneurs and innovators.

Previous performers include Foster the People, Betty Who, Cold War Kids and Aluna George. UNICEF Masquerade Ball has raised more than $2.2 million since its inception in 2013. Tickets to the event are open to the public, for those aged 21 and up and can be purchased here.