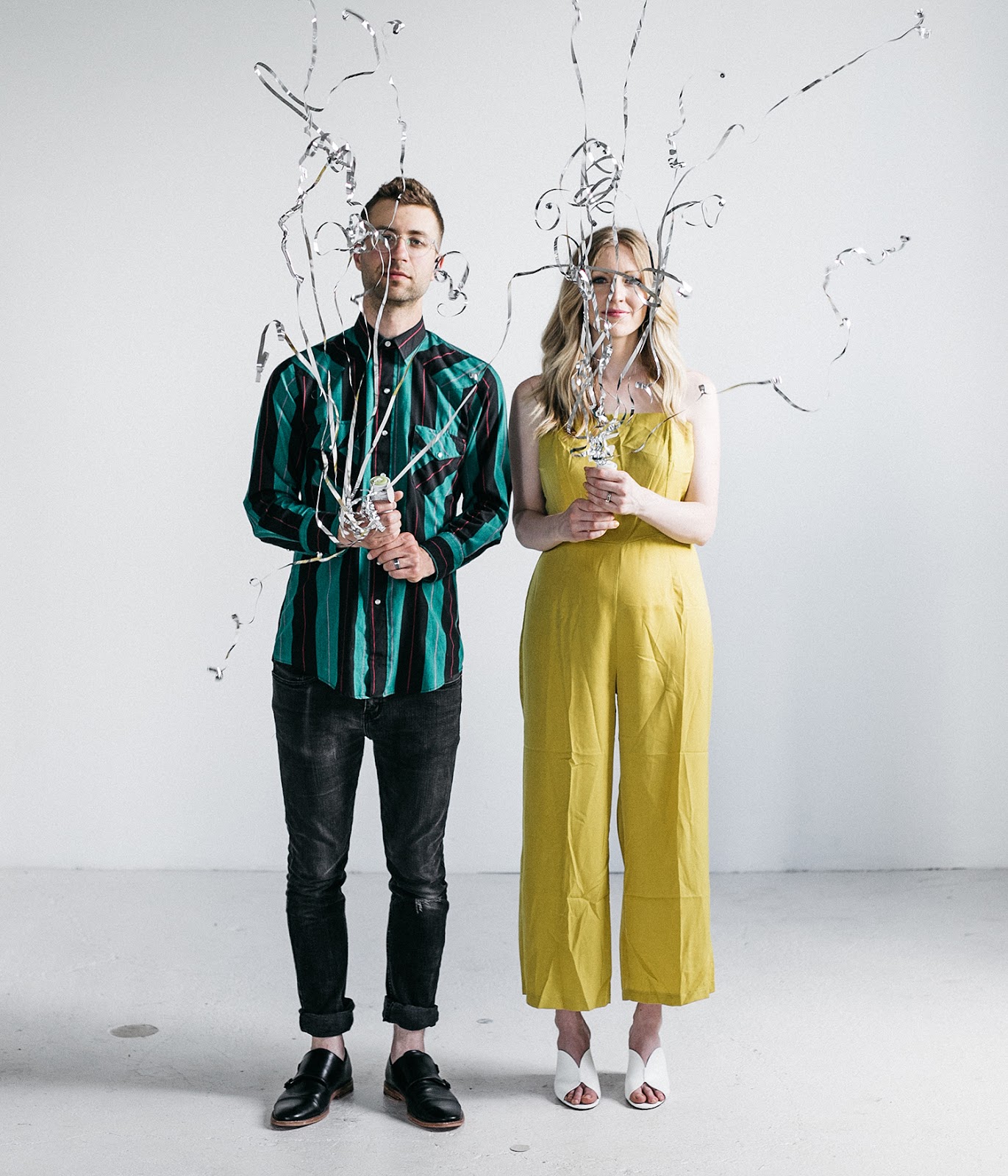 Minneapolis indie-pop duo Bora York released ‘Smoke’ via Anthem Falls Music on 4 October. The song was mastered by Darren Vermaas (The National, Mumford and Sons, Vampire Weekend), and is lifted from their forthcoming album Emotion Vertigo.

Husband and wife, Chris and Rebekah Bartels, cite Toro y Moi, J. Views, Tame Impala, Night Moves, Bon Iver, Novo Amor and Tourist, as influences. Bora York are no strangers to the scene. The American duo have played alongside Dublin’s Kodaline, The Dig, Mates of State, Hippo Campus and more. Their music has featured on popular television shows such as Mr. Robot, The Middle, and Criminal Minds.

‘Smoke’ is said to be based on the idea of moving forward, exploring the emotions through a quirky blend of up-tempo electro-pop, a redolent coalescence of soulful melodies and beats. Chris and Rebekah explain that the track, “encompasses the idea of leaving the past, or worries, or regrets, behind. The good, the bad, the doubts – leaving it all behind for something new, something fresh.”