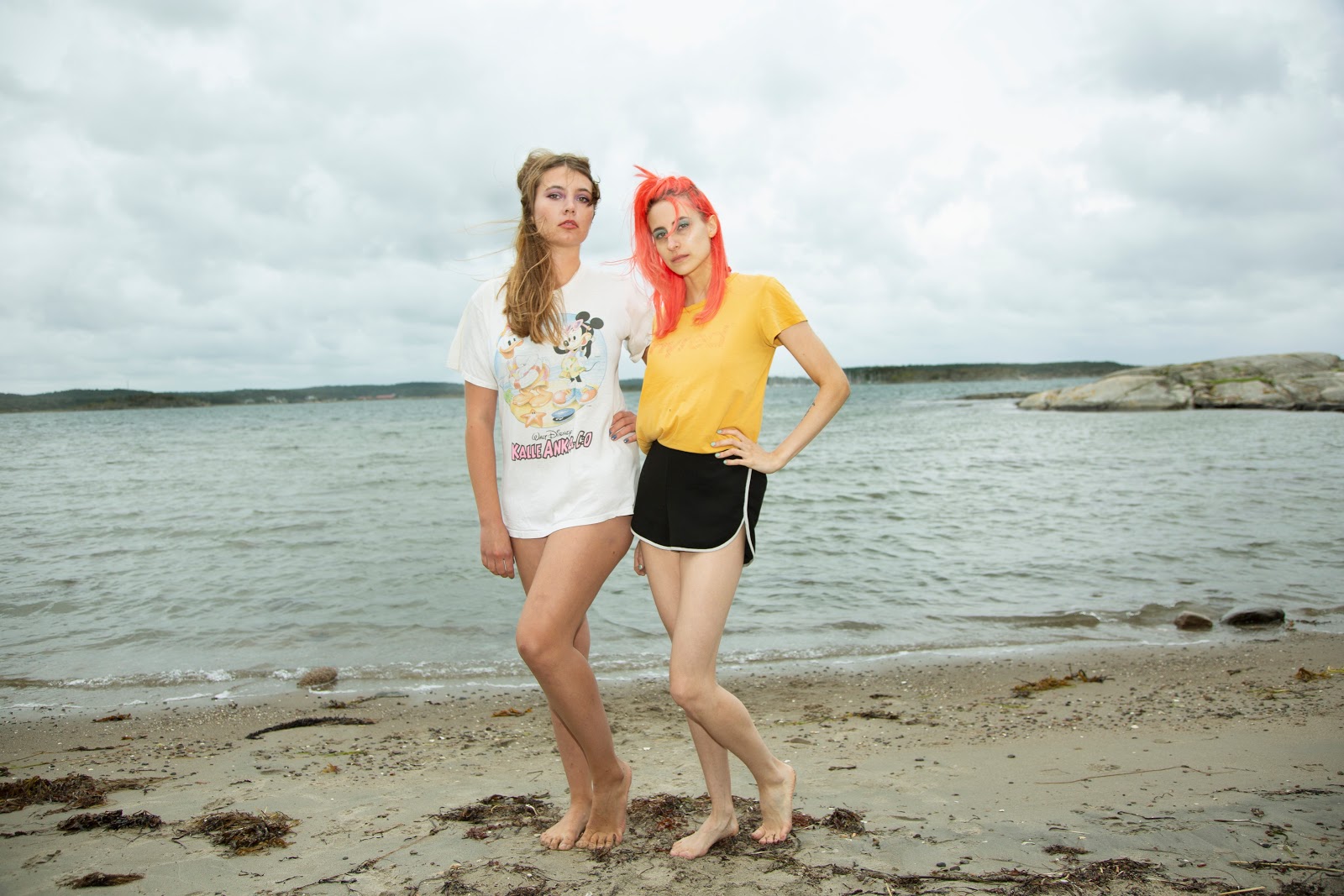 Swedish band Pale Honey released their new single ‘Set Me Free’ today. This is the first song to be released by the band since their successful debut album Devotion in 2017.  ‘Set Me Free’ was accompanied with the news of their third album, expected in February 2020 via Bolero Recordings.

‘Set Me Free’ started as a sketch but has since been reconstructed into “a lead track about freeing yourself from others’ comments and opinions”, according to Pale Honey drummer, Nelly Daltrey. Sonically the band are from an era described as somewhere between light 80’s disco and sad 90’s indie, yet it balances flawlessly.

The third album by Tuva Lodmark and Nelly Daltrey, aka Pale Honey, was produced by Anders Lagerfors. Daltrey reveals that the journey to its release was not smoothe sailing, “it’s been tough as hell getting there, to be honest, but no matter what the road has been like, we have to bring it out into the light. We need to be able to write and play while having those doubts and horrible moments.”

Pale Honey has also released tour dates to accompany the news of the new single, dates below.

By admin
In Uncategorized
Listen to ‘Set me Free’ on:
Soundcloud Spotify Apple Music Amazon