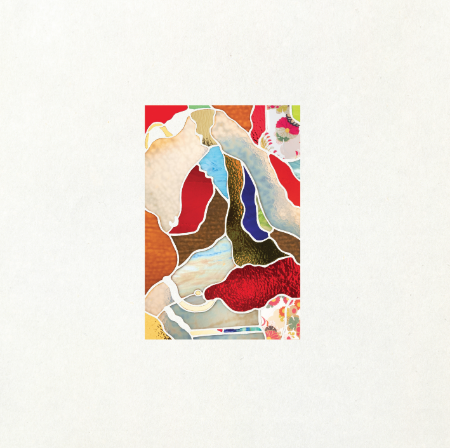 Teebs, aka Mtendere Mandowa, shares a new single ‘Black Dove’ featuring vocalist and violinist Sudan Archives (premiered via The FADER). “She really deserves the world’s ears and eyes,” he says. It’s the second single taken from forthcoming album “Anicca” (out 25 Oct on Brainfeeder) which marks Mandowa’s first full body of work in 5 years. Alongside Sudan Archives, Mandowa has enlisted a host of musical friends to collaborate with on the LP including Panda Bear (Animal Collective), Ringgo Ancheta aka MNDSGN, Miguel Atwood-Ferguson, Anna Wise, daydream Masi, Former Boy, Pink Siifu, Jimetta Rose and Thomas Stankiewicz. Each fuses their own grounded and colorful elements with Teebs’ signature bright and fluid productions.

The album was recorded mostly at home using his Roland SP-404 sampler, Mellotron M4000D synthesizer, seprewa (Ghanaian harp-lute), guitar and laptop – “If you listen closely you might hear my daughter speaking or my wife typing on a laptop on the record,” Teebs says smiling.

Family is at the heart of Mtendere’s life now and they are his primary source of inspiration. “My daughter was born the year after ‘Estara’ and taking time to watch her grow meant everything to me…” he explains. “Also my relationships with my wife, mother, brother, and the friends around me, and the mistakes I’ve made through my life have all inspired Anicca.” He also cites the American poet David Antin and his 1976 work “Talking at the Boundaries” as a notable read and a quote about art, nature, and form from Hans Arp’s “Notes from a Dada Diary” that struck a chord with him during the making of the record.