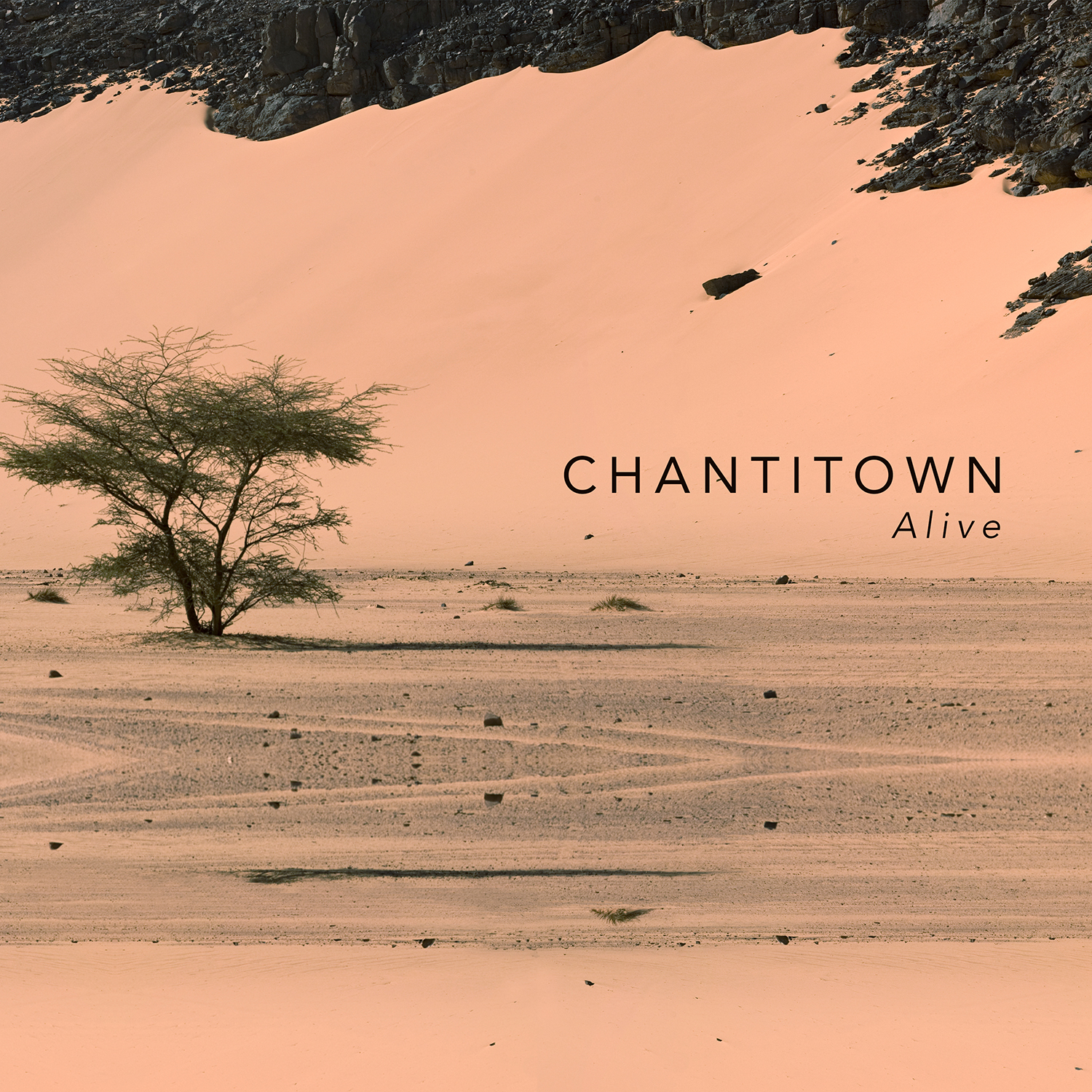 The enchanting new track is lifted from her upcoming EP Camouflage, which is expected on 1 November. ‘Alive’ reveals both Chantitown’s vocal ability and artistry as a songwriter.
Chantitown gives some insight: “Alive is a song about falling in love with life again. My days became relentless and overwhelming. As time passed, I knew something had been lost. I was drawn to people who felt like sunshine and with perspective (as well as a kick up the backside) I realised I had been sleepwalking. With the realisation came a fierce determination to do things very differently. I wanted this song to feel epic using percussion, strings and whatever it took to get this incredible realisation translated into music.”
The alt-pop folk artist draws inspiration from a varying range of acoustic singer/songwriters such as Jose Gonzáles, Bon Iver, Michael Kiwanuk as well as influences from Fever Ray, Lykke Li and Aurora signature vocal styles, all of which is presented on ‘Alive,’ which can be relished below.