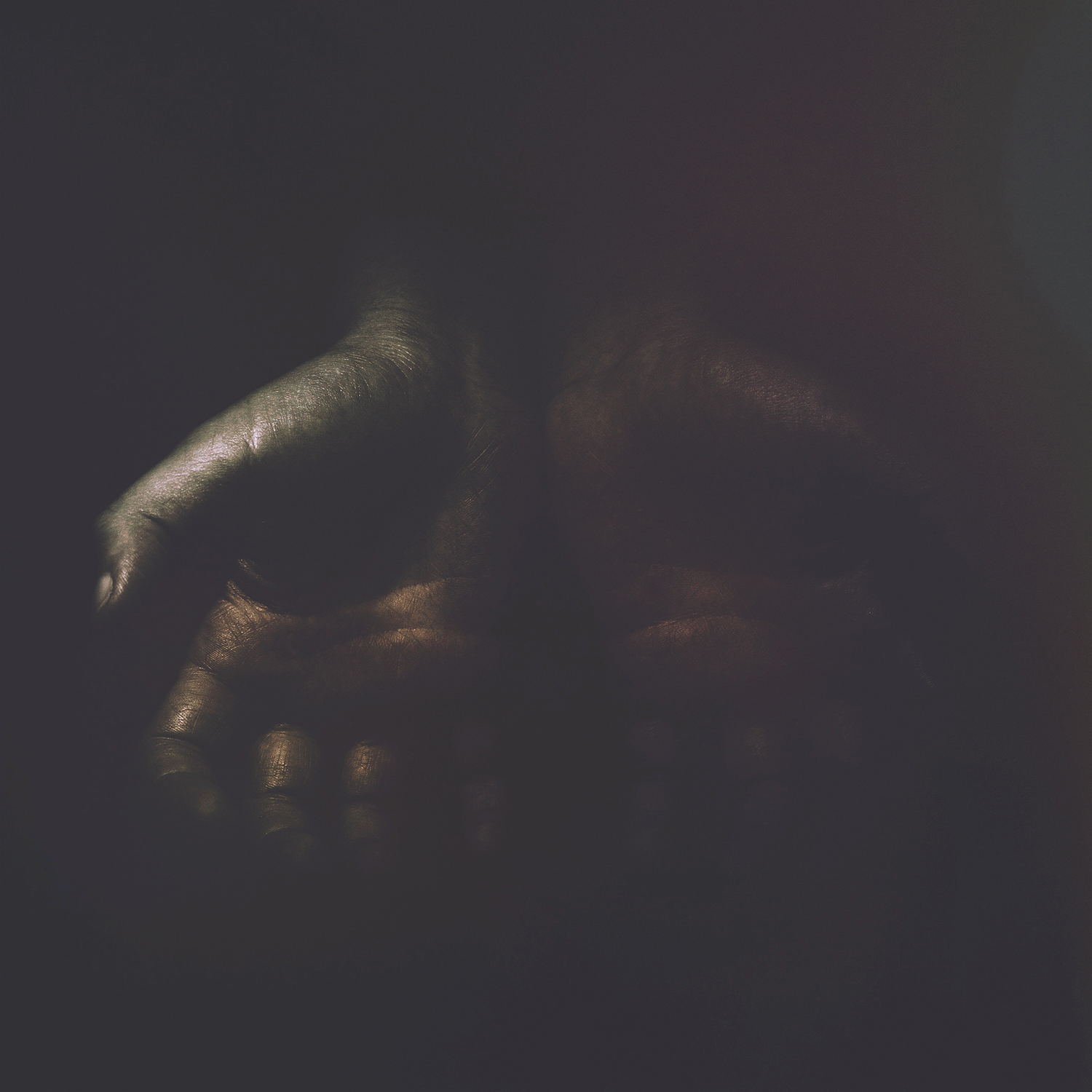 “With glitches, percussion, raindrops and handclaps building and bubbling slowly over a pulsing heartbeat, ‘Downfall’ creates something that feels both organic and digital all at once.”
CLASH Magazine

Manchester-born Soular Order has released ‘Downfall,’ his latest single which premiered via CLASH Magazine, on 11th October via City By Night Records. This is the second single taken from Beholder (his much-anticipated EP).

Ambient producer Jon Maynard (aka Soular Order) is also the founder of City By Night Records – an independent record label based in Manchester, hosting artists like Alaskan Tapes, Solace, Axel Grassi-Havnen and Izzard. His variety of influences include Aphex Twin, David Bowie, William Basinski and Tycho. His signature sound comparable to Brian Eno, Boards of Canada and Sigur Rós,  is a breathy aura embracing the experimental rather than the expected norms.

Soular Order explained his latest single, “Downfall is a track in constant progression with generative elements. Starting subtle and building towards a large encompassing ending.”

His EP Beholder will be released November 8th.