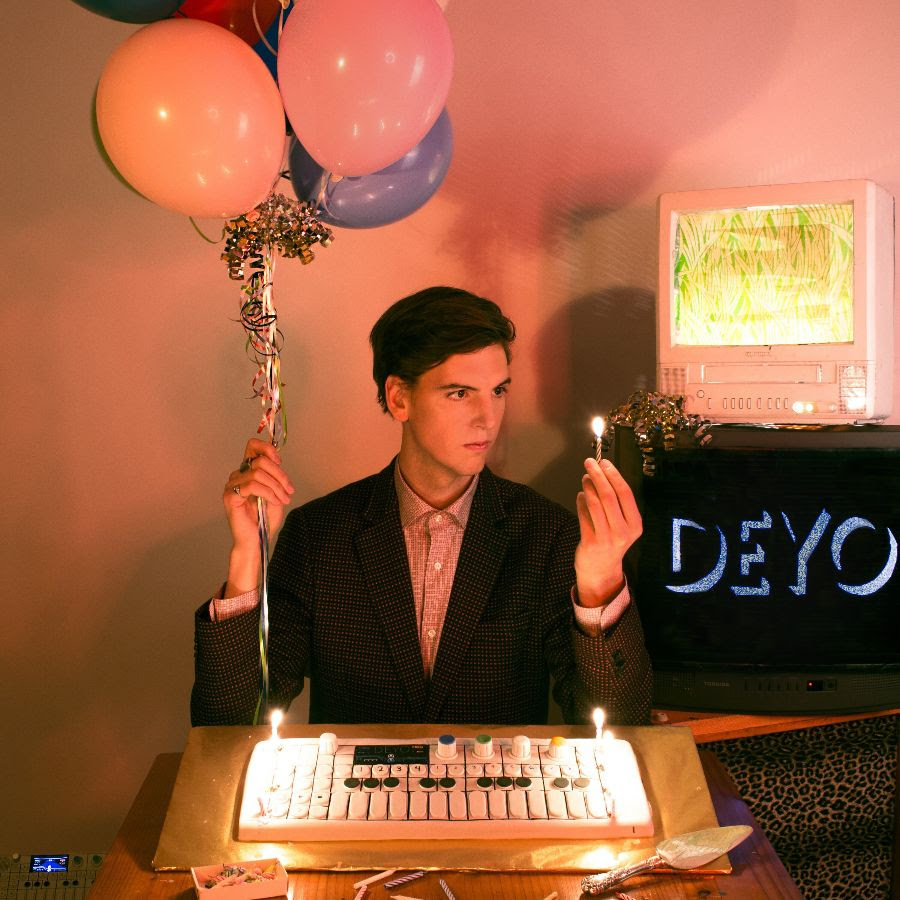 Christopher Deyo Braun, aka DEYO, has released his highly anticipated debut record. The record is now available across all DSPs.

DEYO has been pumping out new material from the project, recently sharing his singles “Overgrown,” “Can’t Shake You,” “Bad Taste,” and the funky video for lead single, “Digital.” The video is directed by Michael Parks Randa (Rick Ross, Deer Tick, mewithoutyou, Shovels & Rope). DEYO enlisted the help of his brother, actor Nicholas Braun (Cousin Greg of HBO’s Succession), who recently gave the video a shoutout in an interview with Pitchfork.

The debut album by DEYO has been described as damaged-pop music. Using field recordings, antique instruments, found sounds and creative recording techniques, it is a showcase of poly-fidelity and range. The sounds on this record take the listener on a journey from a San Francisco living room to a small Canadian hut in the mountains of Banff, from a museum in Paris to a taxi-cab in South America, only to be melded together in an Oakland warehouse recording studio. At once classic and futuristic, these songs are threaded together with catchy melodies and uncommon lyricism to create unique slices of textured pop. Working alongside co-producer & mixing engineer Jeremy Black (Ezra Furman, Du Blonde, Apollo Sunshine, Geographer, Langhorne Slim), every step of the way has been a sonic adventure. DEYO had some help on a few songs from grammy-winning engineer Howard Bilerman (Arcade Fire, Leonard Cohen) and multi-instrumentalist Fats Kaplin (Jack White, Beck, John Prine). Mastered by the legendary Bob Ludwig, this album is a culmination of sonic experiments & life experiences. 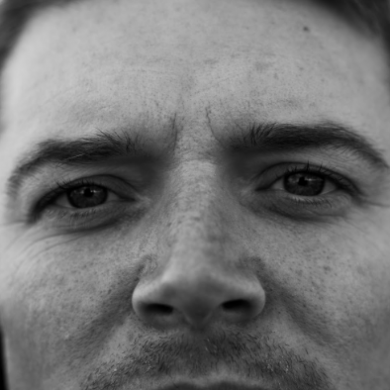