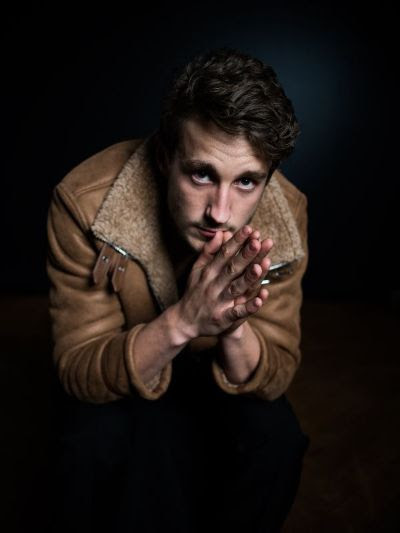 Singer-songwriter Ed Tattersall has revealed another taste of new music from his forthcoming debut album – the powerful new single ‘Delicate Mind’ and the stunning, elegant B-side ‘Write It On The Wall (Beautiful Life)’.

An ever-evolving epic, ‘Delicate Mind’ uses emotive pianos, striking percussion and a blazing guitar solo to launch the intense passion in Ed’s voice skyward. The song champions the importance of mental health, telling the tale of a struggling mind digging deep for something to ease the pain. The single’s forthcoming video will be premiered with the Campaign Against Living Miserably (CALM), one of the leading charities focused on male suicide prevention.

On the collaboration with CALM, Ed comments, “I feel really honoured to be aligning my efforts with CALM for this ‘Delicate Mind’ single. Mental health has been something that myself and a lot of my friends have had to deal with. For me, music has been my antidepressant. I’m on a journey that is filled with constant failure and am constantly confronted with the negative effects of social media, especially when comparing my own success to other artists.

“There have been times on this journey when I would blame music for the burden of anxiety and at times depression. But it’s not. Music is my parachute, picking up an instrument and writing a song is my way of getting my overactive mind out on paper. ‘Delicate Mind’ means so much to me because we wrote it during one of the hardest times of my life, I just hope it helps other people like it helped me. That’s why working with CALM on this one is perfect, they’re an amazing Charity that are right on the front line of the world’s battle with mental health. And for that, they will always have my eternal gratitude and support.”

‘Delicate Mind’ and ‘Write It On The Wall (Beautiful Life)’ join Ed’s previous releases ‘Never Believe’ and ‘Clint Eastwood’, the former being the first single from his upcoming debut album. Ed created them alongside hit songwriter/record producer Jamie Petrie (JP), who discovered his early tracks and approached him.

JP has also directed the ‘Clint Eastwood’ and ‘Never Believe’ videos, which were produced by Movies Darling.

‘Delicate Mind’ and ‘Write It On The Wall (Beautiful Life)’ are out now via Hertford Records/Believe Digital and showcase what a striking new talent multi-instrumentalist Ed Tattersall is, with a rasping, soulful voice and a truly atmospheric approach to melody. 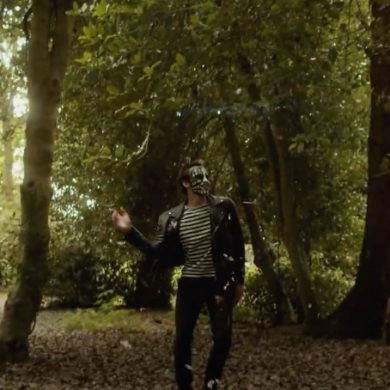