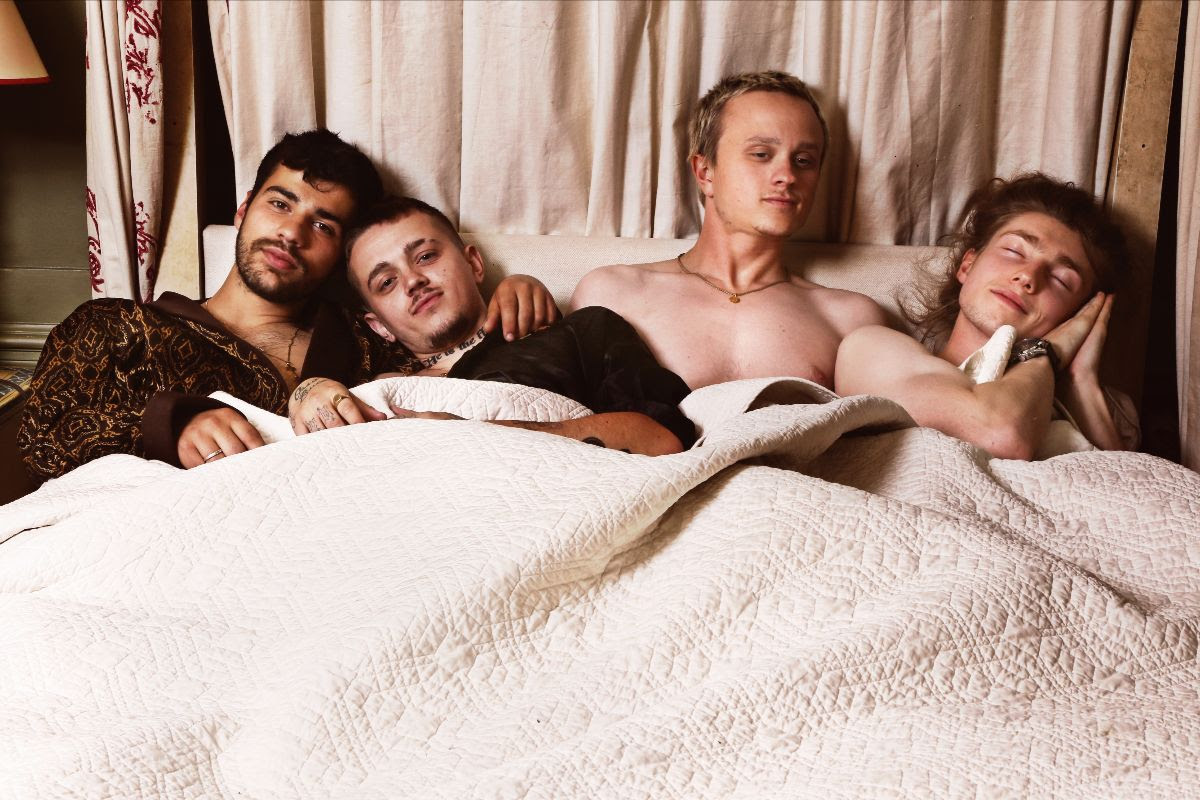 London four-piece The Jacques have shared their new single, ‘I Never Want To Be Your Boyfriend’, as well as announcing an extensive UK headline tour in March and two shows in London and Paris next month.

Opening to a driving bassline juxtaposed with swelling guitar lines, saccharine synths and nonchalant vocals, the track is a reverb-drenched slice of dream-pop which builds through verses laden with evocative lyricism into infectious choruses which convey their intent from beneath a shroud of laid-back irreverence. The track was produced by Dan Swift (Snow Patrol/Ash), and recorded at both RAK and Rockfield Studios.

Lead singer Finn explains, “‘I Never Want To Be Your Boyfriend’ is definitely our poppiest song to date… for that reason it’s really fun to play live for me. I wanted the lyrics in the verse to be some of my most surreal – the idea was to have them sound like idioms or commonplace sayings, when in reality you contemplate them and they don’t hold typical meanings at all. Then the choruses go back into full-on pop song register. I think that’s why I chose to repeat the lyrics in the verse – it’s a bit of a parody of the classic English saying.”

The band have also announced an extensive tour for March, including shows in Newcastle, Birmingham, Brighton and Bristol. The tour will follow shows in London and Paris next month, where they’ll play Supersonic in Paris on December 4th and Dublin Castle in London on December 10th.

Having established a devoted following in both the UK and Europe since their formation five years ago, particularly in France where they are true indie-heroes, the band have taken their time-evolving and crafting new material.

‘I Never Want To Be Your Boyfriend’ follows the band’s previous singles ‘Alka-Seltzer’ – which premiered on BBC 6Music with Chris Hawkins and is currently on the Radio X playlist – and ‘Kiss The Pharaoh’, released earlier this year. The tracks are a thrilling taste of what’s to come as they re-emerge from the shadows, back into the white-heat of the public eye.

The Jacques appeared in a feature on Relish Rock 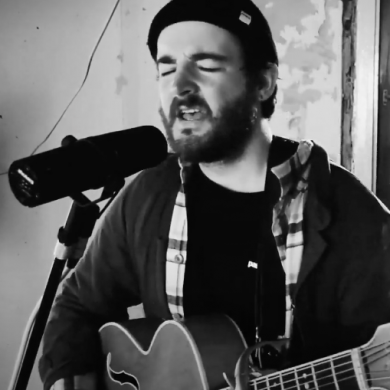