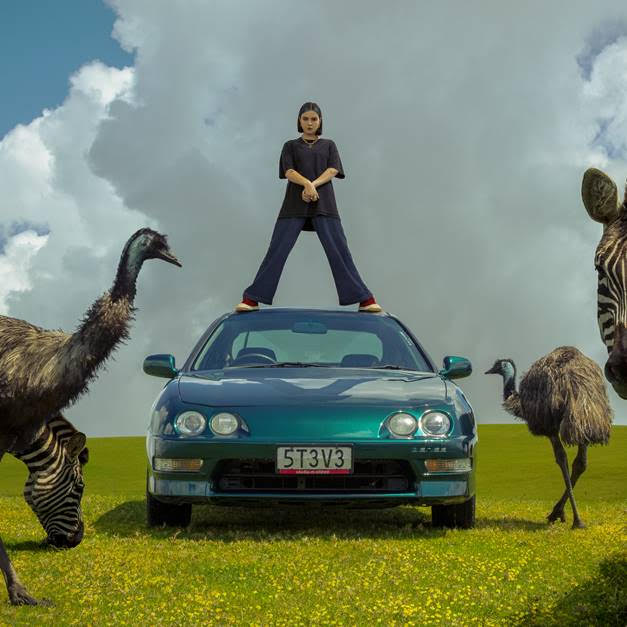 She continues on her “Supalonely” collaboration with Gus Dapperton, saying, “This one is a super self-deprecating song where I just take the piss out of myself being sad haaaa! Then BOOM, Gus Dapperton drops a twist at the end with his funky lil verse.” Gus chimes in, saying, “I loved the beat and BENEE’s vocals! The concept was highly relatable to me on the other side of the spectrum, as being someone who likes to go out more often than not. It was natural and awfully fun to write to <3.”

BENEE had the world talking on the eve of STELLA & STEVE, with recent praise from various tastemakers, including Billboard, Pigeons & Planes, Refinery29, NYLON, Marie Claire, E! News, Idolator, Ones To Watch, Indie Shuffle and more, further establishing her an artist to watch for 2020. Earlier this week, BENEE took home four wins at the 2019 Vodafone New Zealand Music Awards, including “Best Solo Artist,” “Breakthrough Artist of the Year,” “Best Pop Artist,” and “Single Of The Year” for her breakout hit “Soaked.” She also joined ROLE MODEL on his latest track “notice me.”

Fans can catch BENEE on the road throughout the end of the year and into next. First up, she will embark on her upcoming, sold-out headline tour across Australia, making a stop at Spilt Milk Festival. Next month, she will return to the U.S. to support Conan Gray on select dates of his “Comfort Crowd Tour,” including Los Angeles, Seattle, Portland, Denver and more. BENEE will then kick off 2020 as a recently-announced performer at Laneway Festival across Australia. The full list of upcoming dates is below and tickets are available now at www.beneemusic.com. 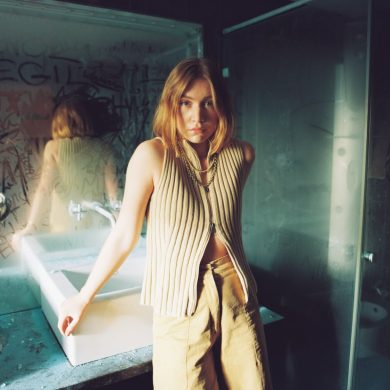