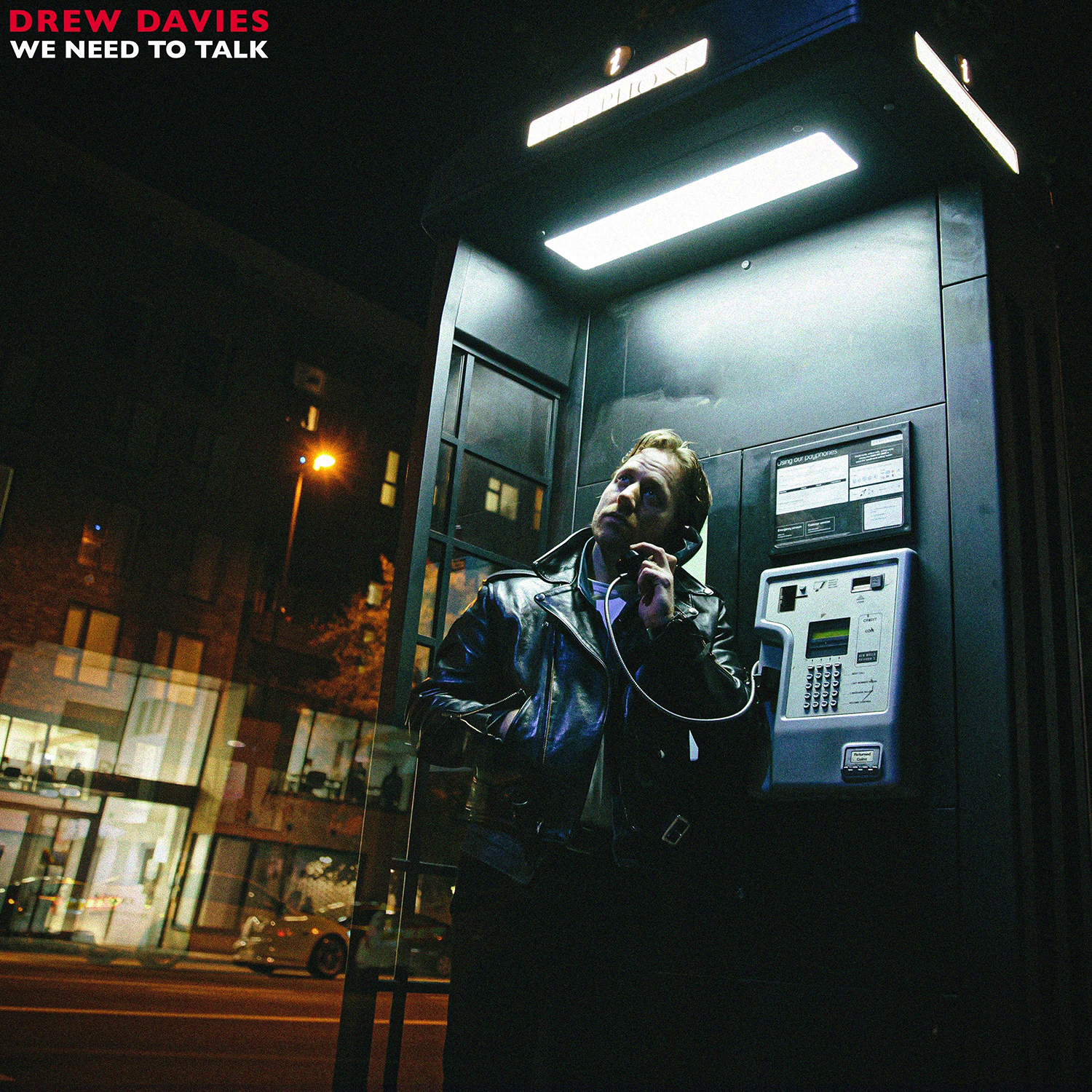 Drew Davies, a London-based soloist with a difference, has just released his EP We Need To Talk today via AD1. Along with the EP, he’s shared the lyric video for ‘Beautiful World’ which addresses socio-political issues in modern-day society.

In an interview with Muze FM he said, “The video itself took cues from some major artists who’ve tackled essay footage in a lyric video but I wanted something that encapsulated what I was hearing, seeing and feeling. Juliet Bryant did an amazing job with visuals as always.” You can read the full interview here.

While ‘Beautiful World’ strikes a slightly dark yet sceptical tone of the world, we particularly enjoyed the final track of the album – ‘Living The Dream’. Taking a lighter tone, he still rejects social norms while adding guitar rifts and cheeky lyrics.