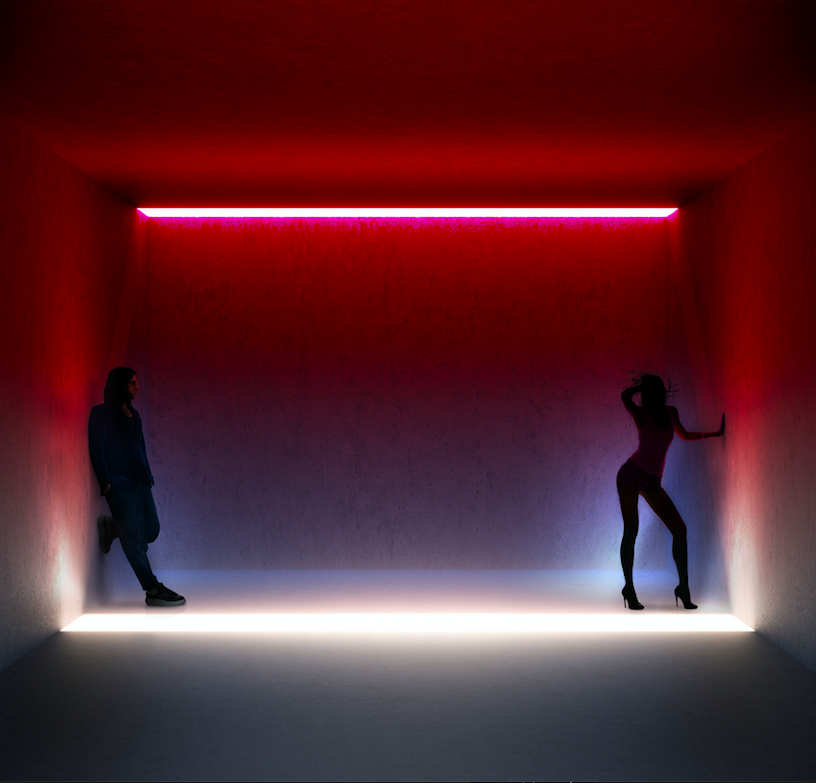 King Charles has spent the summer reconnecting with fans by dropping a series of tracks which push his sound into bold new directions. His return now gathers pace as he shares his brand new single ‘Deeper Love’. It comes ahead of the release of his new album in March, his third collection after ‘Loveblood’(2012) and ‘Gamble for a Rose’(2016).

‘Deeper Love’ is a sensual soul strut, in which King Charles’ flamboyant falsetto flies above his new found funk-fuelled groove. It explores modern love in 2019with the tale of a lothario turned on his head, or a player getting played.

“‘Deeper Love’ is about the lothario who’s been stopped in his tracks,”says King Charles. “I wanted to give the power to the woman in this situation.”

‘Deeper Love’adds to King Charles’ fascinating reinvention. The London-based musician kick-started his comeback with ‘Freak’, a woozy neo-soul vibe possessed by a far darker undercurrent. ‘Melancholy Julia’ then put a fresh twist on his ability to craft beautiful melodies with assertive hooks, before ‘Money is God’ took a leap into the unexpected. Addressing culture’s dominant driving factor, ‘Money is God’ used trap’s core characteristics as the launchpad for something altogether more theatrical.

The tracks give a taste of what to expect from the new album. Touring the States in the midst of Trump’s presidential campaign, Charles was fascinated by the polarity that the future POTUS inspired. It resulted in Charles returning to New York, his aim being to record a calypso album. NYC’s bleak winter, however, didn’t fit that mood and instead he reunited with the Grammy-nominated producer Matthew Wilder as he experimented with new ideas in Los Angeles and London.

The Naked and Famous announce new song “Bury Us”

The result is an eclectic collection of sounds which spans everything from desire to depression. It’s more downbeat themes are inspired by Charles’ long-term struggle with psychological issues following a serious accident in 2010. It wasn’t until 2018 that he had recovered sufficiently to be discharged, and some of the album was even written on a mini-synth that he snuck into the hospital. While its topics can be heavy, the album’s most striking strength is its energy.

As Charles explains, “I started exploring a new energy with this record that reflected the changes in how I felt since I wrote my last album.  Life was running at a different tempo, and the different cities I found myself in largely contributed to setting a new pace.  I wanted to challenge myself as an artist and a singer to see what I was capable of.”

King Charles will preview the album by playing an intimate underplay show at Jack Solomon’s Club in London on November 27th. This will be the first live show at the venue since its heyday as The Scene in the 1960s. The Scene was the centre of Mod culture hosting early shows by the Who, Small Faces, and The Animals. Since then it has been an ‘adult’ cinema, holding the world record for a continuous showing of one film, and a series of nightclubs. Now it is reborn, named after 1950s boxing promoter Jack Solomons. Solomons brought Cassius Clay to London to fight Henry Cooper, and stopped traffic with Sugar Ray Robinson’s visit in 1951. The basement club still includes a boxing gym.