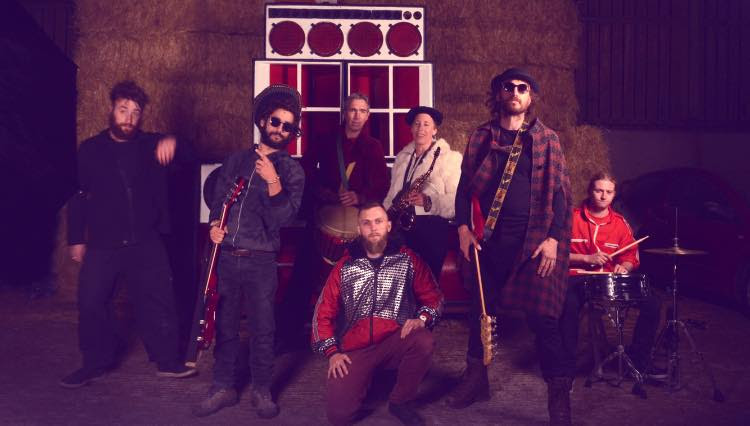 Champion Sound, the first single from Urban Lions forthcoming debut LP is being released tonight on Lionheart Records. A classic dancehall riddim with a vocal take on the a-side and a melodica cut on the flip made and measured for the sound system.

This is their fourth single release on the Lionheart Records label after their initial live debut EP ‘In Amsterdam’ on Earth Works three years ago, Lionheart released a trilogy of Urban Lions singles, ‘See Me Rise’ on heavyweight vinyl followed by ‘Forward To The Sound’ and Together Mighty. Roots and heavy steppas which have all become sound system favourites.