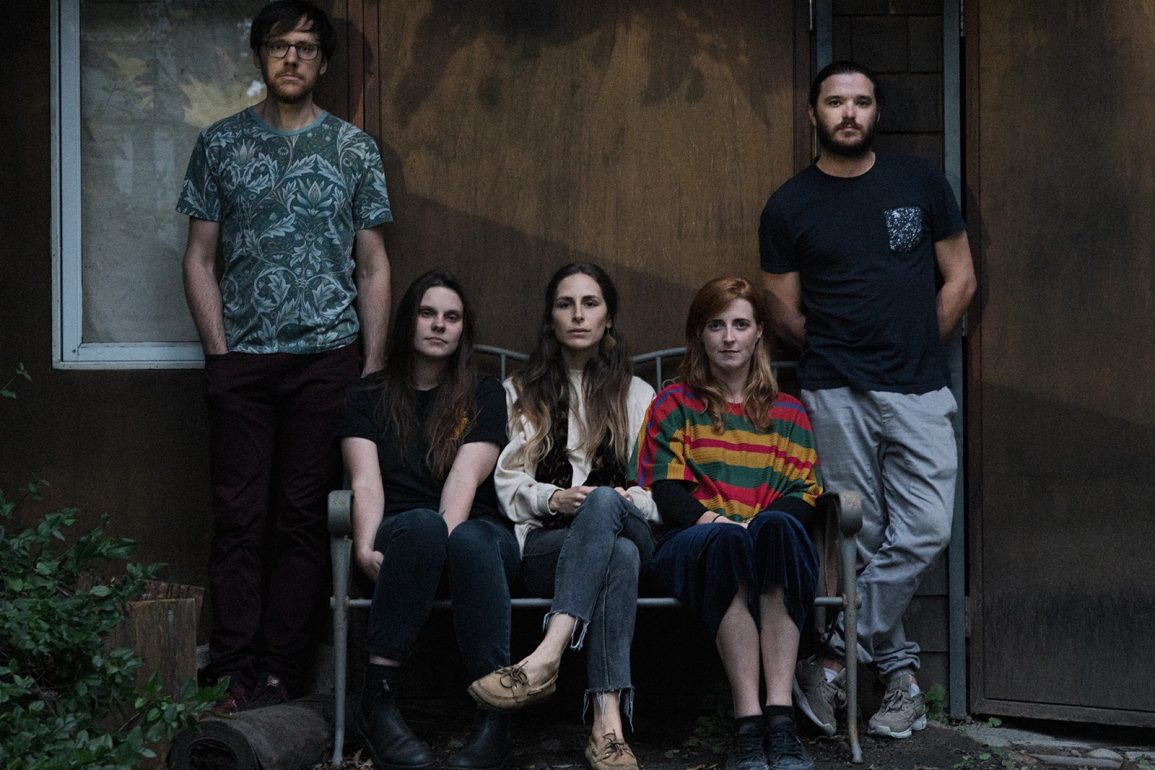 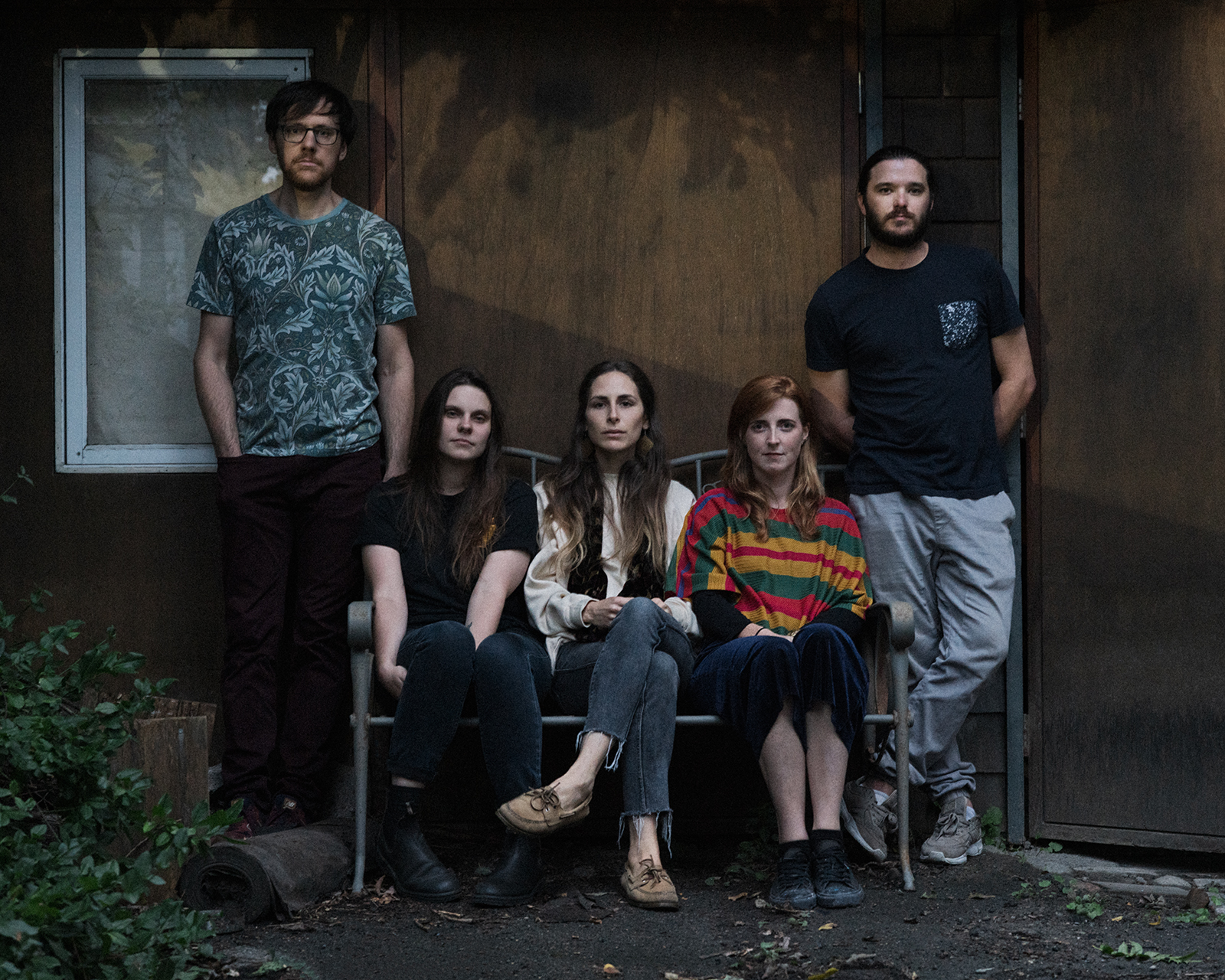 BisonBison, an organic electronic quintet from Toronto, have just released their latest single, ‘Expanding’. The single heralds the approach of their upcoming album, Hover and follows the release of their first single, ‘Recover’. Adding to the list of releases is the music video for ‘Expanding’, made public just this week.

“The song ‘Expanding’ is about embracing change with grace even when that might mean losing someone you hold dear. It is about witnessing, holding, and supporting one another in those moments of realization. The moon is a symbol which illuminates the cycles of growth and expansion in our inner lives as well as our shared ones.”

The music video is directed by TRUST! and produced by Cut Cartel. Featuring one weary traveller, traversing the wild and snow-covered landscapes, the effect is a simple yet pure one. The bassline pulsates as the traveller’s heart must, allowing the listener to feel as if they are making the journey too.