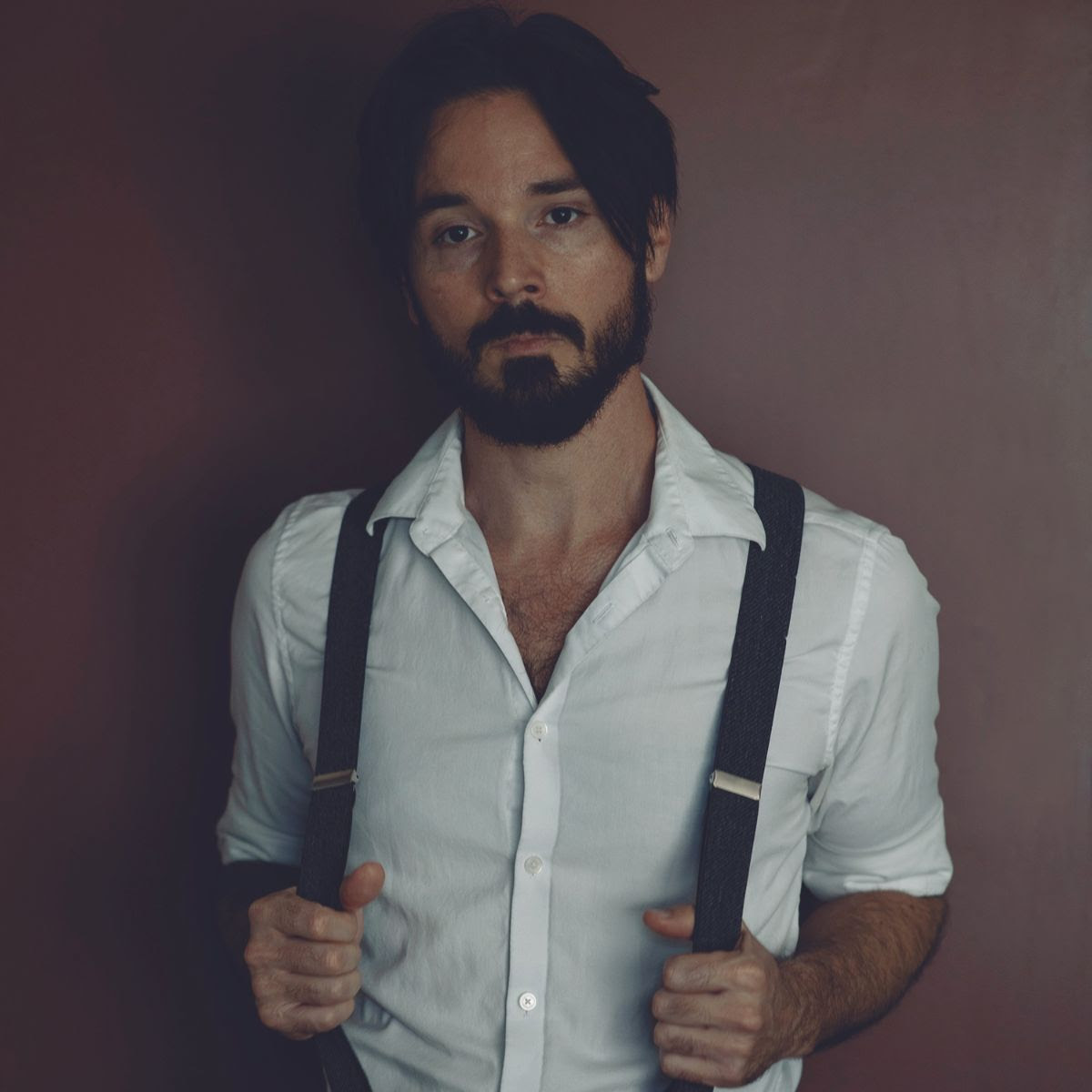 KaiL Baxley’s songs cut right to the bone for many reasons, so pay attention. First, there’s the cast of characters from the deep south, who he carries with him every day. There’s his father, an outlaw who he only met a few times but insists is a good man. Then there’s his mother, who he visited on Sunday’s at the state penitentiary as a child.

And her fellow inmate James Brown (yes, the James Brown) who sang at that prison’s church and taught a shy Baxley how to dance. And there’s his grandfather, whose anecdotes and wisdom Baxley will be quoting for the rest of his days.  Finally, there’s the Haitian refugee who along with his hometowns best guitarist, the local car mechanic, taught him the basics of rhythm and blues.

This is a customizable subscription pop-up to sign up your visitors to your newsletter
More Stories
Known for his viral high-production music videos, Nico Cartosio is back with ‘Melting’, for the romantics