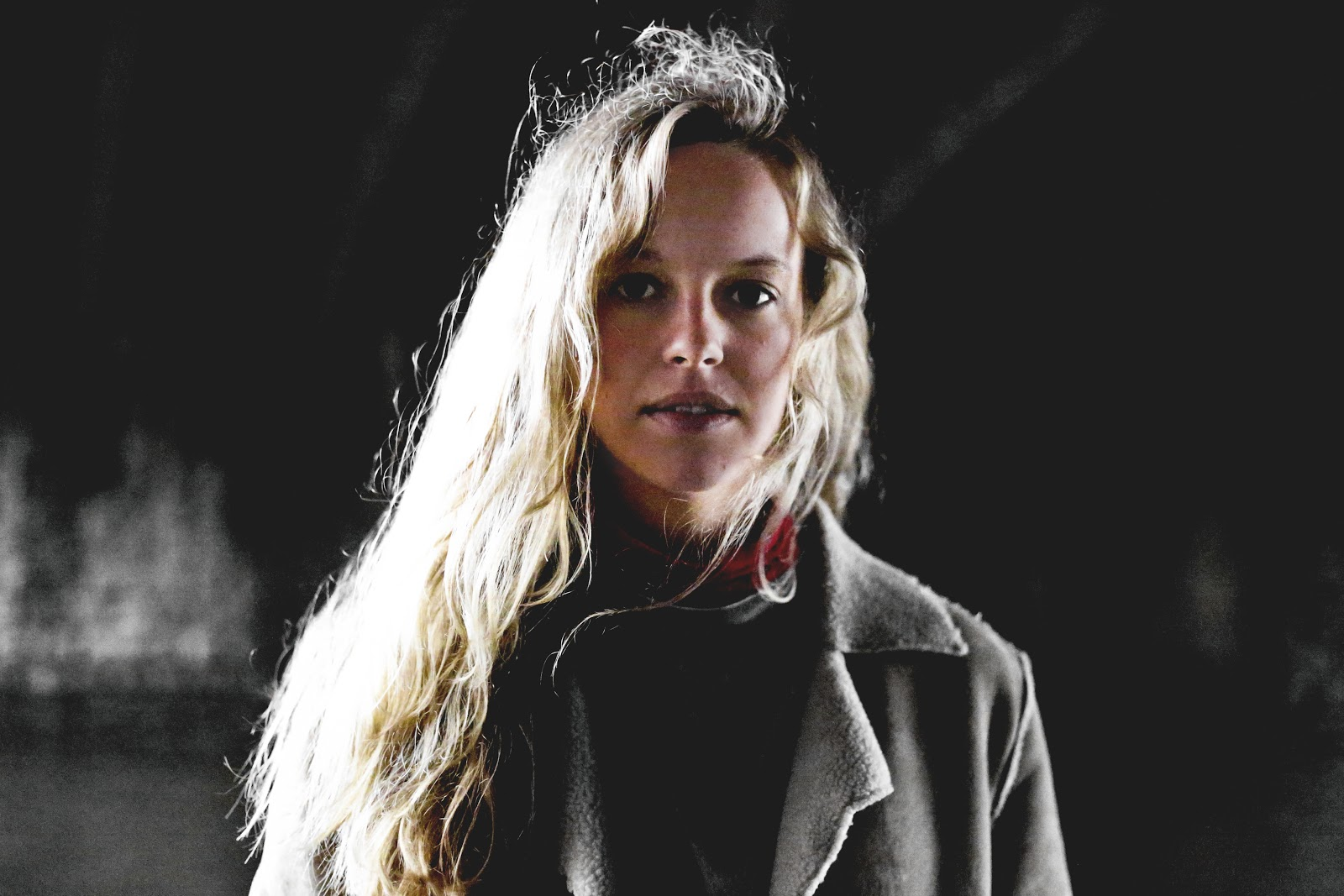 Tuva Finserås is a Norwegian-born artist whose music is far too original to pigeon-hole into a tidy genre. Straying between alternative folk and pop, her songwriting also won her a spot at the prestigious 50 Songs in 5 Days founded by Specific music in partnership with APRA AMCOS. Tuva’s most recent single ‘I Could Be Your Angel’ featured on Triple J Unearthed and received plays across several radios shows on Triple R.  Her debut EP was released in June 2018, produced by Benjamin McCarthy. (Alex The Astronaut, G Flip, Gordi, nyck), who was instantly captivated after seeing her show in early 2017.

Tuva recently relocated back to her homeland of Scandinavia, having been based in Australia for the last 5 years. Creating a never-ending and bewildering range of music, every note composed and arranged by her, all with her slightly off-kilter, intriguingly odd Scandinavian sensibility – a complete, 360-degree musician. The Wanderer could be Tuva’s most accomplished track yet, blended between influences of Kate Bush and a western score. Lyrically, the track explores the anguish of difficult relationships and moving forward. Having co-produced the track with Brad Jackson, it is clear to see that Tuva is multifaceted in her talents.