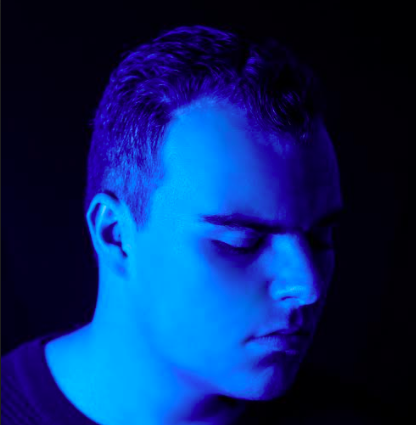 Ryan Nealon is the Los Angeles-based 25-year-old singer/songwriter from San Diego, CA. Nealon received a Bachelor of Arts Degree (BA) from the University of California Los Angeles (UCLA) for Ethnomusicology. He has been featured in several highly regarded music blogs such as The Drunken Coconut, Buzz Music, Unclear Magazine, and Digital Tour Bus, and has been featured in the San Diego Union-Tribune, The Daily Bruin, and The Los Angeles Times.

We are pleased to present our interview with emerging talent.

I grew up in a very musical household. Although no one in my family sings or plays an instrument, my mom had an amazing taste in music and always encouraged me to pursue a career in music even when I was too young to know what a career was. As far as production is concerned though, that happened a little later in life once I was able to really understand what production was. I love really “out there” production; I always have. That’s why I love artists like Bon Iver that push the boundaries between Indie and Pop production with how they can make something ethereal out of something so simple in particular.

I don’t think there’s a way to answer this question without it sounding ridiculously cheesy, but it would probably look like an ocean because it’s always changing depending on the current.

Take us through your songwriting process. Are there any particular steps you take when putting music together?
There’s not really a certain guide for how I write my songs honestly. I just tend to either find a melody or a lyric that sticks then write around it. I also try to tie in my personal experience with every song I write so I can make it as honest as possible.

What gets your creative juices flowing?
Great music and a very detailed and organized schedule

Man, what a great question. I think artists put a lot of pressure on themselves to get constant content out because they fear falling out of the public eye. I think Instagram is doing a great job to counter this by taking away likes in particular, especially for artists that are on the rise. Right now it’s hard for any artist to just post something on social media without focusing on how many likes or how many comments this photo or video is going to get, and for most artists that aren’t signed, they have to buy ads to just get people to SEE what they post, and that’s not even including likes, comments, etc. Overall, I would change how superficial this industry has become. Get behind the songs, not the amount of the follower’s someone has.

I love performing live. I want my audience to feel every word I’m saying while I’m singing because that is when people get inspired and they get touched by what they hear. My hope every time I perform on stage is that someone can relate with the songs I sing/write and that it could help them feel like they’re not alone.

When I put out my song ‘City’, I got a lot of really touching responses from fans across the globe about how they didn’t feel like they belonged in their hometowns and how the song really touched them and made them feel like they weren’t alone; this is why I do what I do.

I would love to tour the world with my music. I would love to record album after album. Music is what wakes me up in the morning and what inspires me to keep on living. Success to me isn’t anything materialistic, it’s being able to support myself and to give a voice to people like me that didn’t think they would ever get one.

Well after my song ‘Till The World Ends’ comes out on December 13th, 2019, I’m gearing up to do a 5-song EP next year with some of the best music I’ve written this year. Very excited for everyone to see and hear what’s coming next.

I really hope I made a difference. 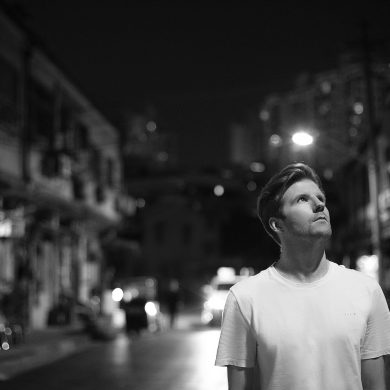