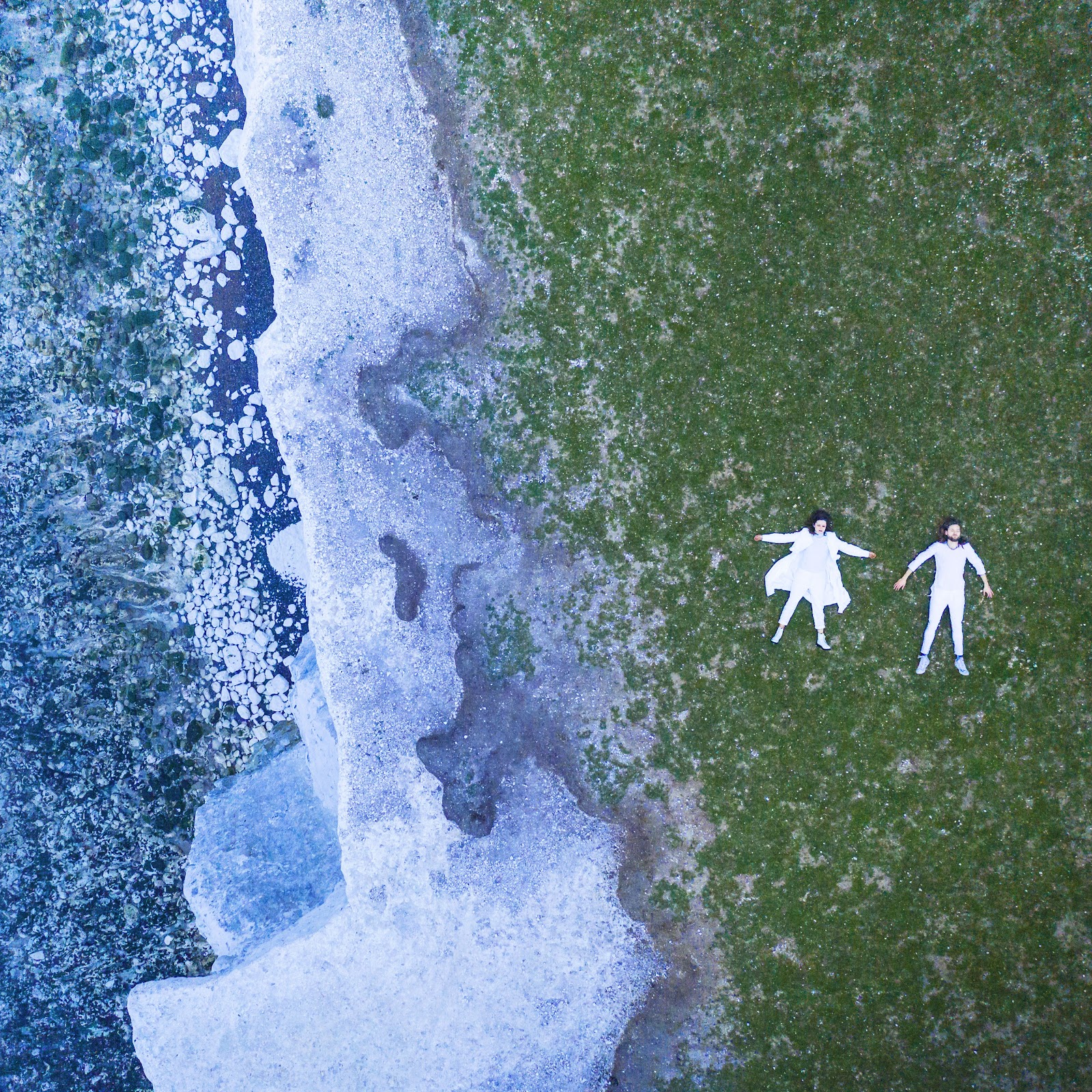 Singer-acoustic guitarist Miroslav Patočka (Mason) and singer-electric guitarist Tereza Lavičková are returning with their latest release, ‘Parallel World’ ahead of their upcoming album, Where the Ocean Breaks. The single was released last Friday, 10th of Jan, via SPRINGSTOFF and we can expect the album to be reaching our ears on the 31st of Jan.

teepee, known for their dream-pop meets indie-folk sound, entered into the independent Czech music scene in 2015. Since then, the two have managed to receive up over 229 thousand views on Youtube and over 200 thousand Spotify streams to date.

“Everyone is searching for happiness, but maybe we are looking for it in the wrong places. While living in India, I finally realized that happiness is rooted within ourselves. It’s not about how many things you have, or how successful you are. No one else can make you happy if you are not happy within yourself. This song is about the parallel world that exists in all of us, but we just have a hard time to find it in this toxic society,” says Tereza.