The Jungle Giants release a new song ‘Sending Me Ur Loving’ 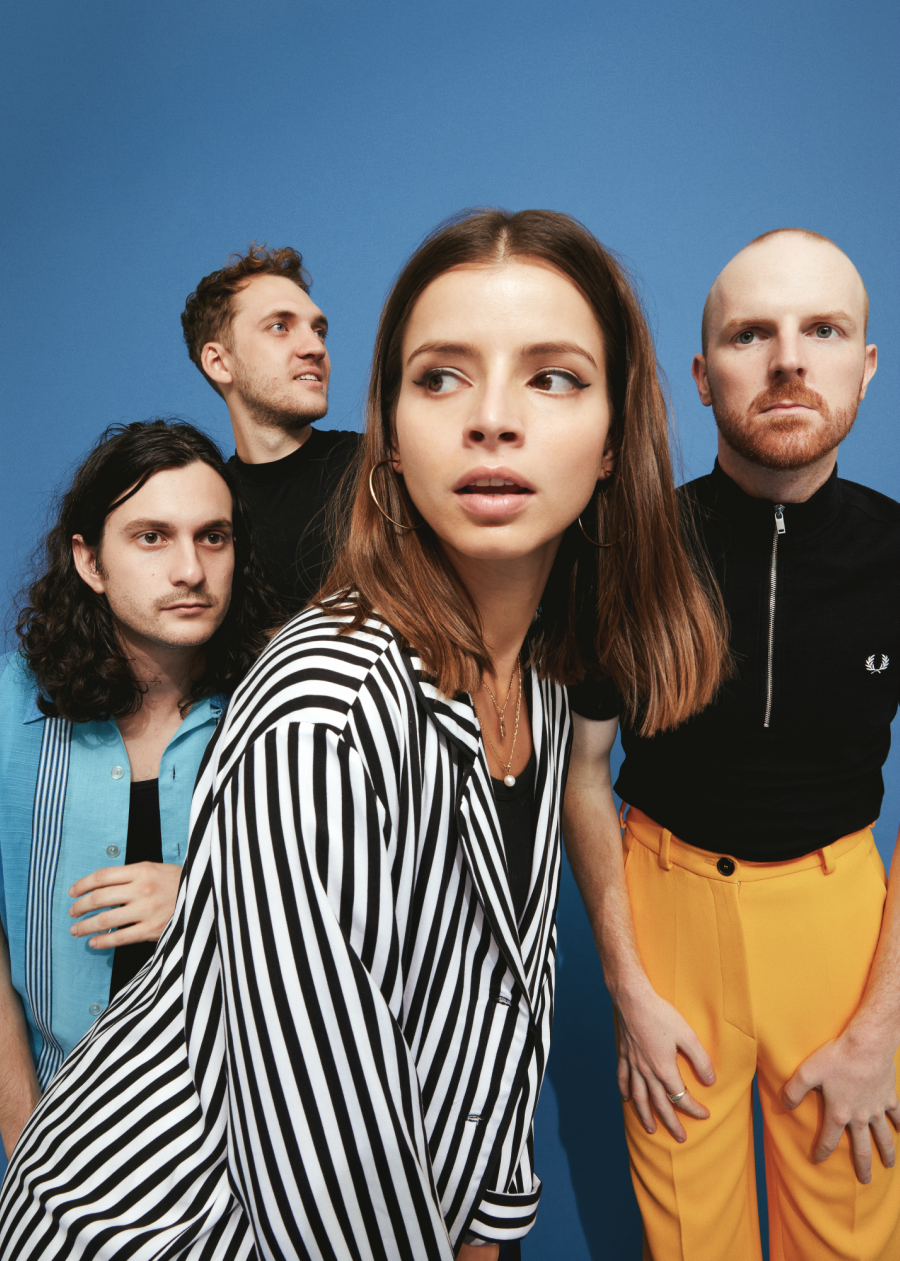 Following their previous 2019 single ‘Heavy Hearted’, which is now certified-gold in their home country of Australia, The Jungle Giants reveal latest indie dance offering ‘Sending Me Ur Loving’, complete with trademark jangly guitars and a beat that won’t let you sit still. The track was written and produced by the band’s lead singer Sam Hales, who shares close ties with Confidence Man as a contributing member. After a slew of homegrown success, the Brisbane 4-piece now intend on sending some loving all around the world as they embark on one of their biggest tours yet, including a headline appearance at London’s Electric Brixton on Saturday, February 1st, and further dates across Europe, North America, Mexico, and Japan.

Of the track, Hales explains “Sending Me Ur Loving has been with me for so long, it’s been such a pleasure watching it finally form into a complete track that represents the new production direction. The chorus had originally been attached to a different song, and by some stroke of luck clicked right into this beat. It’s an ode to a feeling of self confidence, and essentially a love ditty at the same time.”

The single is accompanied by a suitably loved-up video, starring The Jungle Giants as staff at a couples intimacy retreat. The brainchild of Melbourne filmmaker Julian Lucas, the video features couples in matching cult-like tunics, awkwardly trying to mend their relationships.

Director Julian Lucas said, “I wanted to create a quirky world where The Jungle Giants run a manor where they help couples find their fire again. We shot the whole film on an old 16mm zoom lens to give it a filmic look, and really celebrated long zooms throughout. This also ties in nicely with people coming together or drifting apart.”

Originally conceptualised as a solo project, The Jungle Giants became a fully-realised band in 2011 when vocalist/guitarist Sam Hales was joined by high school friends Cesira Aitken (lead guitar), Andrew Dooris (bass), and Keelan Bijker (drums). Previous album, 2017’s “Quiet Ferocity”, saw the band reach a career-high, producing two certified Australian Platinum singles in  ‘Feel The Way I Do’ and ‘Used To Be In Love’, and two certified Australian Gold singles in ‘Bad Dream’ and ‘On Your Way Down’. All four singles made appearances in the iconic, publicly-voted Australian annual music poll the Triple J Hottest 100, a huge feat for an independent band. With their home-grown success, upcoming tour, and the promise of more material to come, The Jungle Giants are set to further capture the attention of global audiences this 2020.