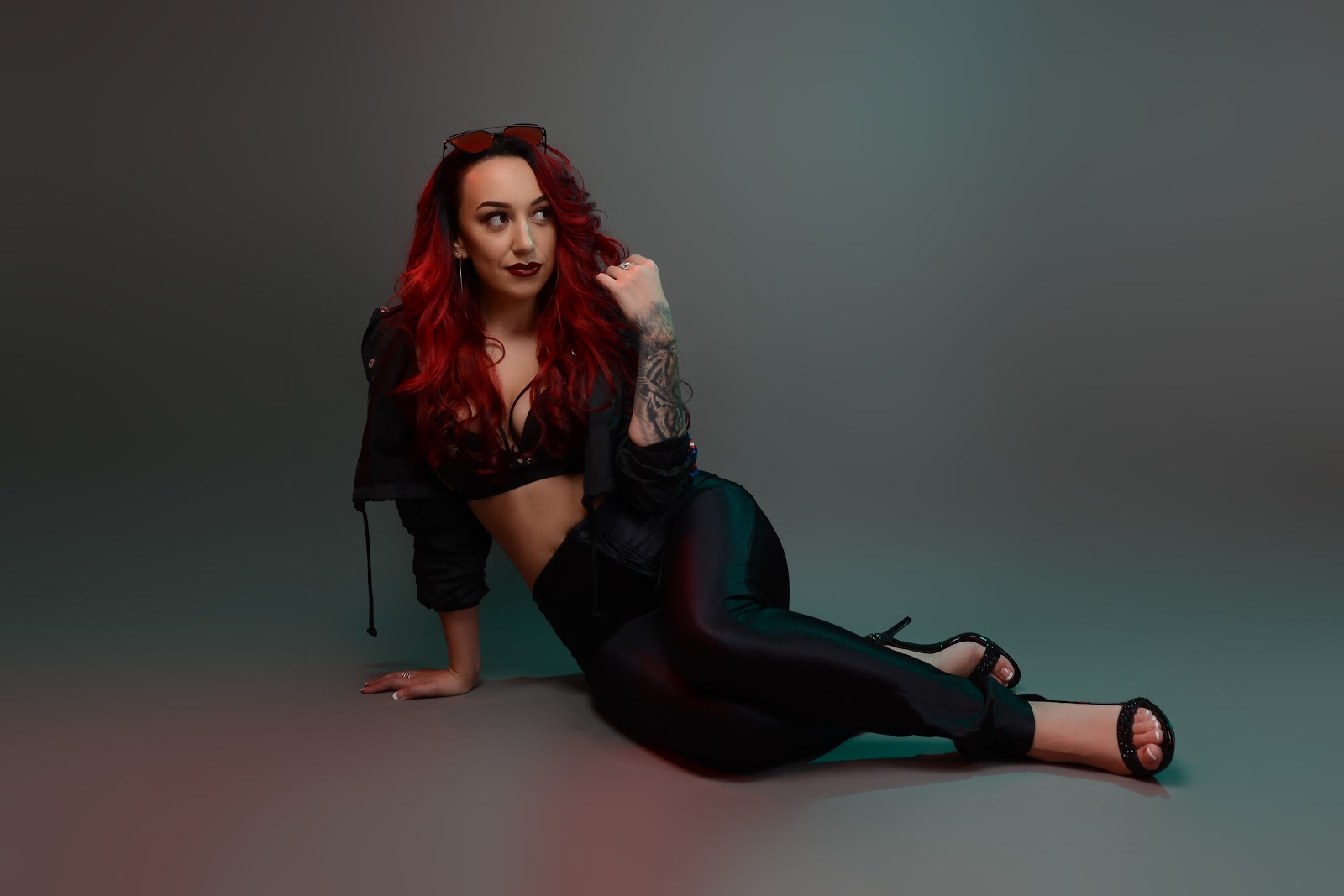 Who are some of the great R&B female vocalists? Beyoncé is a given, with SZA and Solange shortly behind. Donna Lugassy stakes her own claim on this little section of the music world with her solo single, ‘Moonrise’. The track was released on 24 January and heralds the approach of her upcoming EP, Love & Breakups.

In an interview with The Playground, Donna Explains what the upcoming EP is about:

“‘Love & Break Ups’ is my cycle or pattern of romantic relationships… In ‘Moonrise’ there is the push & pull of first getting to know someone, which is still fun & games usually and finding out who likes who the most etc. Then ‘Coldest’ is the part where I have fallen for this person and I’m head over heels thinking this is the one I need. ‘Nobody (loves like I do)’ is the part where there are beginning to show cracks in the relationship and I am so invested, letting the other person know I’m all in and would do anything for them. ‘How Bout You’ is about the other person not coming through for me as I feel that they should have and false promises are getting too much. ‘Break Up’ is where I’m getting fed up with the bullshit and reject the other person and get a real big attitude with them. Then followed by ‘I wish’ is where I feel like I made a mistake by breaking up with them and I have regrets on what I did, rejecting them. Then its usually a wrap and I start all over with a new person back at ‘Moonrise’… “I’ll see u right at the moonrise, convos and white wine” that’s when the next relationship is starting, to do everything all over again and repeat the pattern.

Raised in the Netherlands, based in Rotterdam, Donna Lugassy is making a home for herself in our hearts. We can’t wait to see what she does next. 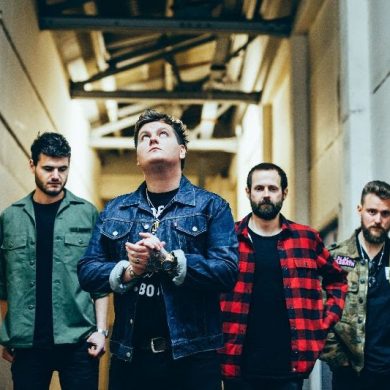