Interview with Pop band Over the Sea 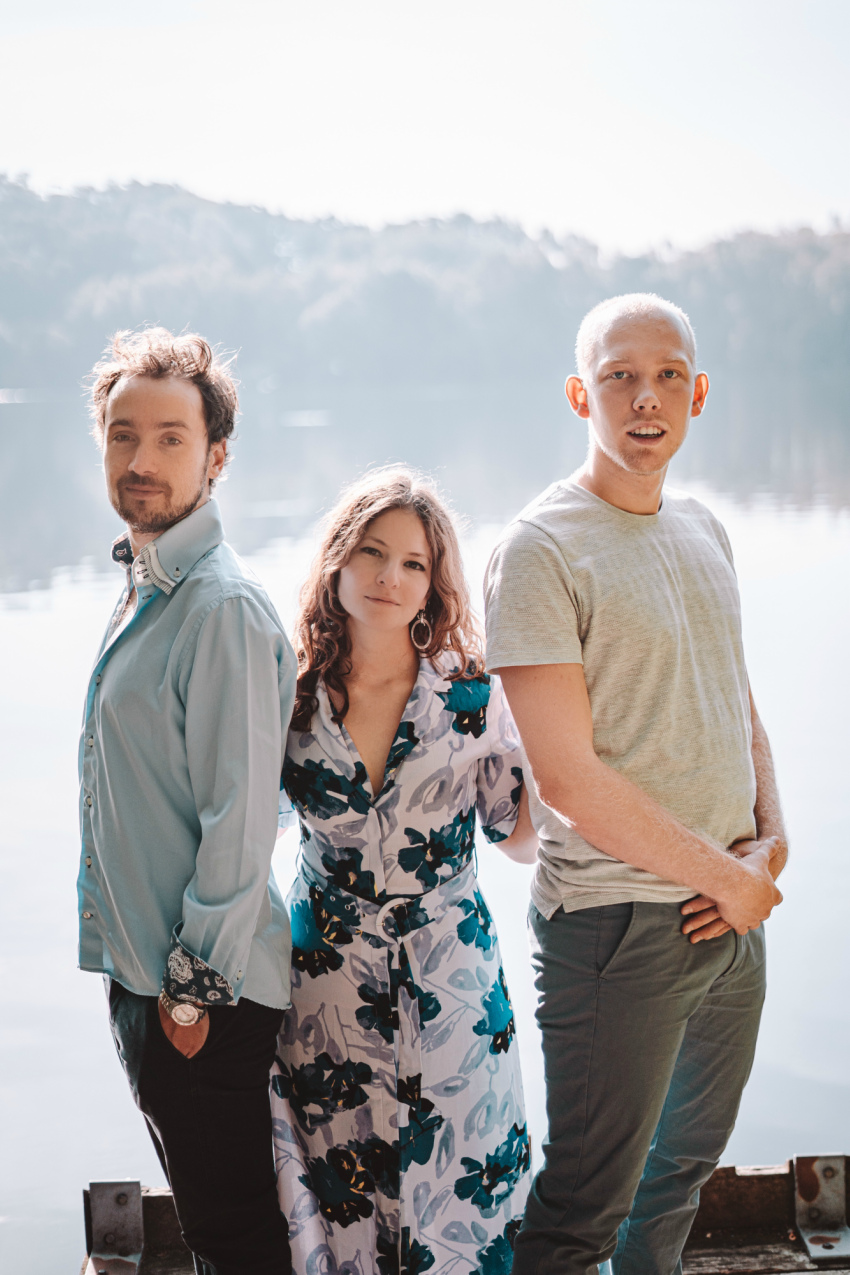 Pop band Over the Sea collective stretched between the North Sea and the Mediterranean. They are based in Ghent and are members of the Ghent Music Movement. The sound of Over the Sea contains melodies from England, Belgium and Turkey.

Their music combines the amalgam of unfamiliar cultures by means of clear, crisp melodies with vocals that contain a dash of blues. The sound of Over the Sea blends natural, acoustic instruments with fresh, electronic synth.


Looking back, what were some of your earliest entries into music appreciation? And music production?

I (Ays) started singing before speaking, so I think music was the first thing I inherently knew how to make 🙂 I’ve been writing music for as long as I can remember though I’ve not seriously considered going on the journey of Over the Sea up until 2018. I was dealing with a medical condition which made me realise that life is way too short to live in doubt and only dream of what you actually want to do. Following this epiphany, Over the Sea was born.

A million shades of blue spread around in waves big and small.

Basically any water body. A hike on the beach has always worked for me.

Elder Island and Kyson are the two artists I keep going back to these days.

Every song demands a different approach from me. Some require babbling on my iPhone, some begin with Digitone, some come from my acoustic guitar. I really don’t have a formula set in stone.

Anything, really. Life is equally full of inspiration, joy and misery. Feeling these to the fullest make me very curious and excited about going on a journey within melodies.

I (Ays) am rather new to all this. I’m sure my bandmates Freddie and Tom would have a thing or two to say 🙂 I prefer experiencing things, gathering data and analysing before I can say what works and what doesn’t.

I don’t see the stage as a place of performance. To me, it’s hanging out with like-minded people. Due to this, I end up sharing random personal facts, tell the story of each song. Basically, I am an awkward singer on stage. Freddie, on the other hand, puts on a wonderful show, and Tom is the cool guy.

Once someone told me that our songs are very ‘visual’. That each and every one of them takes them on a different adventure.

I just want to keep writing and keep experimenting in a small beach town somewhere.