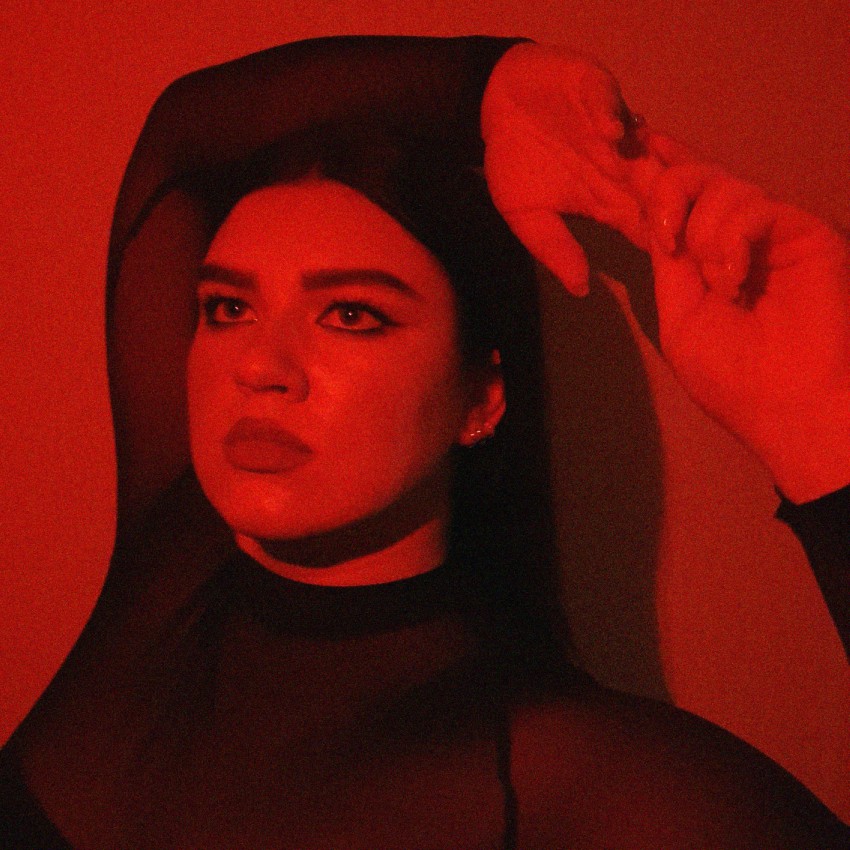 London-based 22-year-old singer/songwriter ACTRESE thinks of her music as a sexy envisionment of reality and believes in music being a message and singing a conductor of it. She has been into music for as long as she can remember, Actrese was always the first one to sing in school plays.

In the fall of 2013, she had discovered Bastille and it was a turning point for her. Their music got her through a rather difficult time in my life filling out the silence, emptiness around her. she realised it helped me so much because I was figuring out what I wanted to do for the rest of her life.

See our exclusive interview with the singer below:

When I was a kid my dad used to have a keyboard and my favourite pastime would be to play with it, making up random sounds, singing along with it. I was always fascinated by all the vinyl he also had, I would be very careful with them since I knew how extremely fragile they were. I love listening to some of those records now, The Alan Parsons Project, for example, it brings back lots of memories and feelings.

Depending on a song, it would be one of Goya’s paintings. It’s genius how diverse his work is, it almost seems like it’s not made by the same artists – the contrast between his black paintings and The Nude Maja is astonishing. One thing that’s constant throughout his work is honesty – that’s what music should be, honest and real but different, diverse and experimental.

They do change a lot, but a few that are always there would have to be Lana Del Rey, The xx, Bastille, The Weeknd and Dua Lipa.

Most often I’ll just write down on my phone a thought I just had, or a whole sentence/verse that came to my head. There is always a part of a song that comes to me very organically – I will then start to build the rest around it, going through my memos etc. I make final additions, changes when I am creating the melody.

Having time to myself. Especially in the early stage of songwriting, I will get lots of ideas when I am on a bus, in a shower or just having a walk. Oh and good wine wine of course!

The biggest struggle I had to come over so far has been finding reliable people who are determined to make great music but also take things seriously and want to really succeed not just play around. We are all in it for fun but it wouldn’t hurt to be professional about having that fun.

It’s something I am really excited about but I am yet to have my first time on stage. Will update you then!

It seems surreal, but shortly after making my first demo, I somehow managed to get it through to Bastille. They invited me to meet them at one of the festivals they were playing – hands down, the best thing that happened thanks to my music.

After releasing ‘LOLA’ at the end of February, I will be working on another single which I am hoping to put out before summer. There are also some plans to play live but I don’t want to give away too much!

Head’s not just a hat rack!

This is a customizable subscription pop-up to sign up your visitors to your newsletter
More Stories
Dead Nature celebrates the release of his debut solo EP with a new single: ‘Fire In Your Soul’.