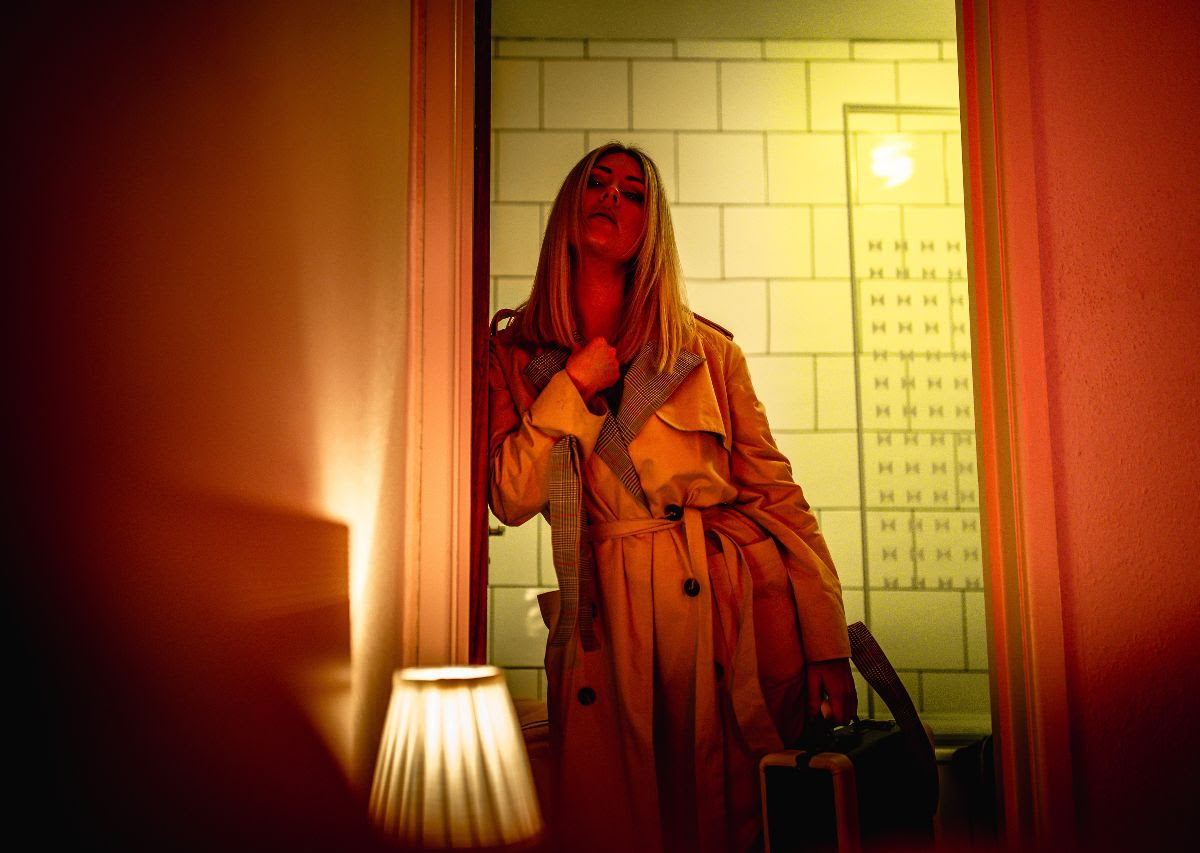 ‘Shout’ is a powerful song of acceptance and finding solace in heartbreak. Utilising only delicate guitars, strings and minimal keys as backing, the song is the most impressive example of Empara Mi’s jaw-dropping vocals yet. These are even further showcased in the stunning live video accompanying the single and available to watch here.

Regarding the single Empara Mi says, “This is my anti-love song and is probably the closest I’ve come to writing a heartbreak anthem. I’ve found myself in the past having to choose between someone or something else and my music, which was never really a choice for me. Music always gave me a feeling nothing else could, so ’Shout’ captured the moment I realised that I was at peace with the thought that nothing else might ever compare and I was fine with that.”

The new single is taken from the forthcoming mini-album “Suitcase Full Of Sins”, a collection of her highly acclaimed previous songs as well as new material. The record showcases her journey so far, since her emergence in 2016 with debut single and opener ‘Wanderlust’, right through to today where she has unveiled a dramatic, ambitious and emotional new direction with the singles ‘WYGD’, ‘Ditch’, ‘Blood In The Water’ and ‘Shine On You’. She also gives a taste of what to expect from Empara Mi in 2020 with the bold new song and closer ‘No More’.

The songs find Empara Mi uniting pop, hip-hop and R&B alongside her striking visual aesthetics to develop a distinct and unique identity. Empara Mi has clocked up millions of streams on Spotify alone and her music has also drawn critical praise from the likes of The Fader, Noisey, Wonderland, HUNGER, Clash, Line Of Best Fit, London In Stereo and many more.

Most recently her singles have been featured in six episodes of the latest series of Love Island, while ‘Shout’ was also used as the soundtrack to a stunning dance routine from contestant Ainsley Ricketts on BBC One’s The Greatest Dancer. Ainsley also choreographed and stars in the forthcoming official video for ‘Shout’.

Speaking about Suitcase Full Of Sins she says, “Suitcase Full Of Sins is a compilation of all of my demons over the past five years. I wanted to pour all the fractured states of my mind into the music, hence the journey between chaos and complete solitude but always with a side of EXTRA. I was lucky enough to work with some incredible producers, Andrew Dawson (Kanye West, Childish Gambino) and Owen Cutts, to create a world around the songs with no fear of genre, which is why each song feels more like a scene from a movie as they each play their own role in the album.”

With the release of her mini-album, Empara Mi has packed her “Suitcase Full Of Sins” to prepare for the new adventures that lie ahead…

This is a customizable subscription pop-up to sign up your visitors to your newsletter
More Stories
Austrian Underground Pop Heroine Mavi Phoenix Releases Latest Single: IBIZA