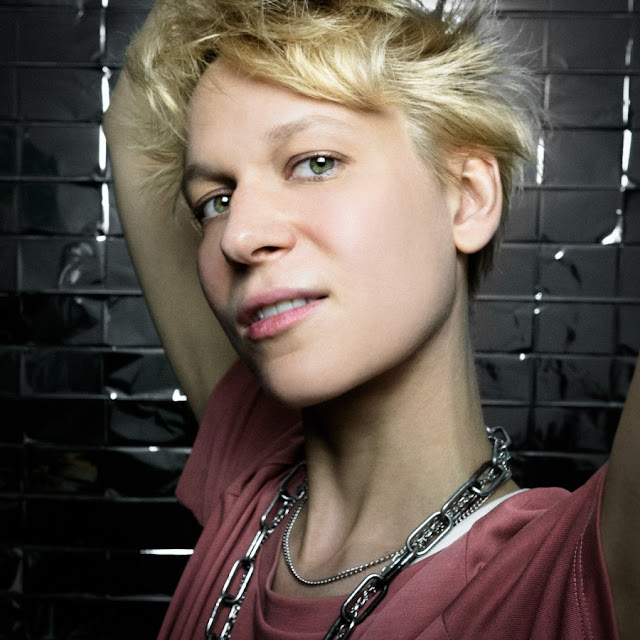 Neo-soul and jazz music devotee musician KID BE KID has released a new version for her single ‘Slide featuring Julia Kadel & Simon Denizart’. The song release is just ahead of her EP launch on the 20th of March tiled ‘Lovely Genders’ via SRINGSTOFF. She has established herself in the jazz world by appearing and performing at Fusion Festival (Kate Tempest), Festival International de Jazz de Montreal (Norah Jones, Jacob Collier, Melody Gardot), Elbjazz (Jamie Cullum, Kamaal Williams, Jason Moran). KID BE KID has also participated in the  European Hip Hop Studies Conference as a performer and spokesperson. As well as  receiving support from publications COMPLEX, BADISCHE ZEITUNG, and Qiez, and radio play from Worldwide FM and KCRW.

KID BE KID grew up pursuing a musical career from a  young age. Her parents are professional classical musicians, and KID BE KID would receive classical music training. She struggled to remain interested in the genre, but much later her interest in music production peaked by discovering that she had the ability to write lyrics that she enjoyed. She would go on to meet a jazz enthusiast, who inspired her to pursue jazz music  studies at university.  On this alternate version of ‘Slide’ KID BE KID collaborates with Julia Kadel(German Pianist and composer) and Simon Denizart(French Jazz Pianist) to create an evocative and immersive experience for the listener to sink into.

Speaking about ‘Slide’, KID BE KID tells us “I am cooling like water, turn into an ice surface.” The protective ice layer on which you can glide like the sound slides in the music down to the sub-bass. But you don’t get inside. Distance and isolation. Aloofness. I am very happy that I could win two extraordinary guests for this song. The pianists Julia Kadel from Germany and Simon Denizart from Canada had both already played the song live with me. And both times I was overjoyed. So I asked them to record some piano parts. With these, I worked creatively, so that now 6 hands on the keys trigger different levels, run together or against each other, a collaborative solo.”

This is a customizable subscription pop-up to sign up your visitors to your newsletter
More Stories
Pop star on the rise, Starling, shares video for her honest single ‘You’