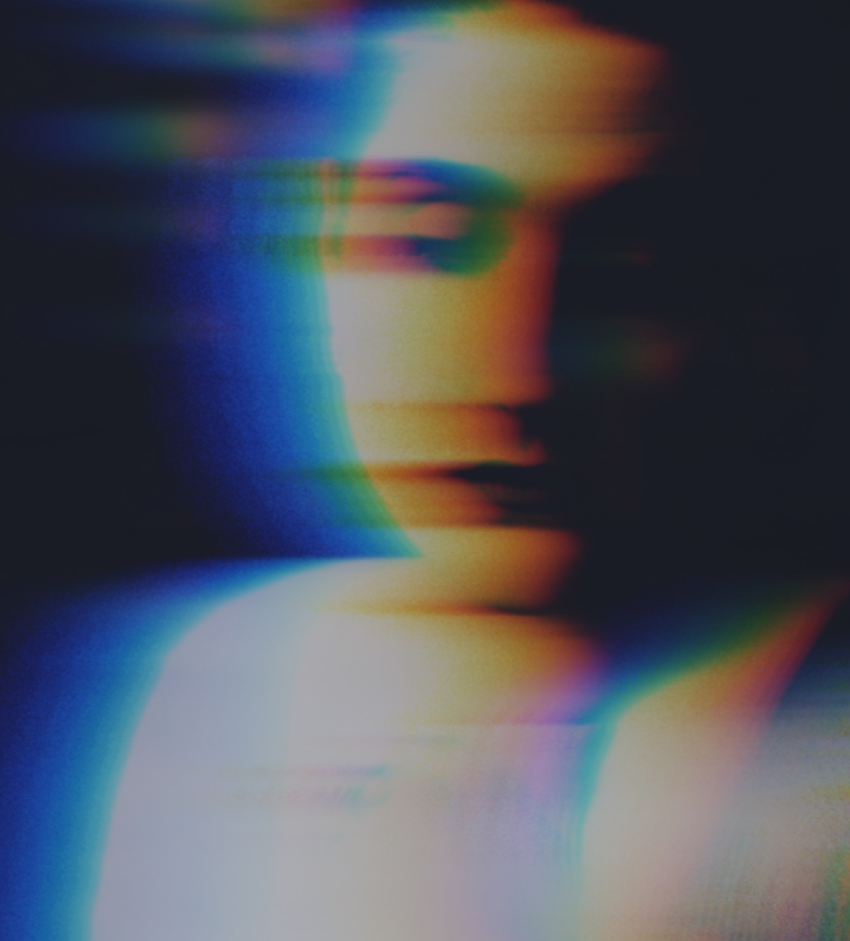 London-based singer-songwriter KAJA had studied for 6 years and after she had studied she refined her sound and working on her writing craft with people from all over the world, she finally realised her debut single ‘Senses’. The first release of the artist is a mixture of few genres like dance, house, soul with a taste of jazz that brings to mind  artists like SG Lewis, Nao, Joe Hertz or Jessie Ware.

In the past year while finalising her masters degree in songwriting and production she created plenty of material to share with the world over the year 2020. Next up is her next single called ‘Burned out’  inspired by people like H.E.R., Mahalia or Sinead Harnett followed by the final tune ‘Halfway’ before the release of the rest of the EP “Pieces” in the late spring.

Probably the first time I fell in love with an artist in this case two artists was about 2001/2002. I remember so clearly Alicia Keys and her album “Songs in A minor” and Norah Jones with her “Come Away with me”. Both of these were released in a space of like 6 months apart and were very different but I just loved how they told their stories in their own way. I was completely obsessed with their voices and songs for a while, and still probably have Norah’s cassette (yep cassette) somewhere in my family home. But don’t get me wrong I also was a typical kid and listened to Britney Spears or Backstreet Boys as well but who wasn’t at that time. When it comes to production and my appreciation for it, that didn’t happen till much later when I started studying music and learning about how music and tracks are made my first producer that I was obsessed with and still am, is Swedish producer Tingsek which I discovered after Allen Stone released his third album “Radius” because he was an executive producer of it . Their sentiment and love for the 70’s was so clear and then when Tingsek released his album “Amygdala” I was totally obsessed because it was in my eyes a masterpiece. I could tell and hear the hours that he spent on polishing this project and it is still one of my favourite albums ever.

The picture would be a dark blue colour silhouette of a woman surrounded  by an explosion of warm pink, violet, turquoise and blue colours in the background.

Tingsek- “Our Song”, KYTRANADA- “The worst in me”, Dua Lipa- ” Physical”, Sam Fisher “This City”, H.E.R.- “Be On My Way”, Ruel- “Painkiller”, Donny Hathaway- “I love you more than you ever know”, Emotional Oranges- “Personal”, Summer Walker “Come thru”, Lemaitre “Rocket Girl”, Brasstracks “Everything I got” and more, Bernhoft “For the Benefit”

It really depends on a song, sometimes I will start writing from a “hook”, a lyrical idea  or if at a session with a producer then I “bounce off” of the track that they built and write a top line. The thing that usually never changes is finding the chorus first(melody, lyric, and harmony) and then I work around it, mostly because chorus in my eyes should be something that satisfies the listener the most and puts you at ease or makes you shout it out.

There are definitely a few things. I think going places, traveling and experiencing the world in general make you feel present and stimulate you to do even more. I know, it might seem cheesy but one of my main inspirations is life, not only mine but people’s close to me as well. Another thing that gives me good vibes and a kick to write a tune is probably going to a good gig, fellow musicians and just immersing myself in music was always something that made me fall in love with the craft and music again and again.

Even though the music industry changed a lot and especially making music more accessible,  I feel like making money from music and actually making a living from it is crazy difficult, because no one wants to pay for music. What I would love to see is  to have more transparency of streaming platforms. The other thing that has been a double edged sword for artists is social media. On one hand it’s an opportunity to get closer  to your listeners but then on the other hand nowadays they have become some sort of “trolling” platforms and unfortunately the amount of likes or lack of them has gotten more important than the actual musical content.

Because most of the songs that I’ve written for this project were inspired by heartbreak and are quite emotional. I’ve been known to make people cry with my songs especially sung live, so I like to address the “elephant in the room” and say a couple of dad jokes  to put the public at ease at least for a second…till I start singing again and try to “break they hearts”. Let’s just say it’s a bit of a rollercoaster.

“Omg I didn’t expect you to sound like this’- My music is an outlet for feelings and emotions that are quite different then my “day to day” disposition or even voice and accent. Basically every-time people listen to my music or hear me sing live they can’t believe that I had this sensitivity in me. #surprise 🙂

I want as many as possible people to hear my music and relate to it. The success for me would be to travel and play the shows all over the world and hear people sing my song with me.

I have  a lot of music coming out this year, basically every 6 weeks including my debut EP “Pieces” and gigs to follow so just keep an eye on my socials for updates 🙂

Try not to judge your achievements by someone-else’s measures