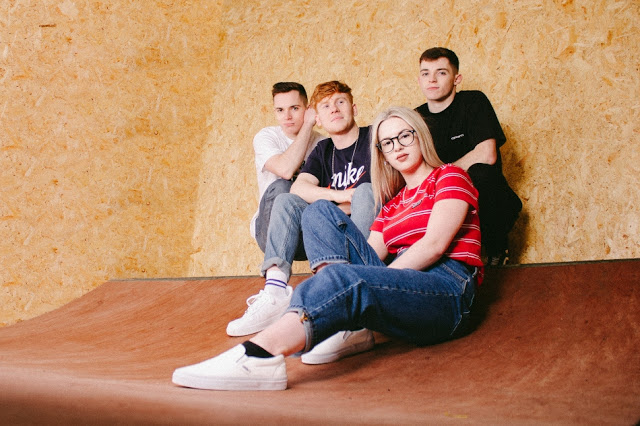 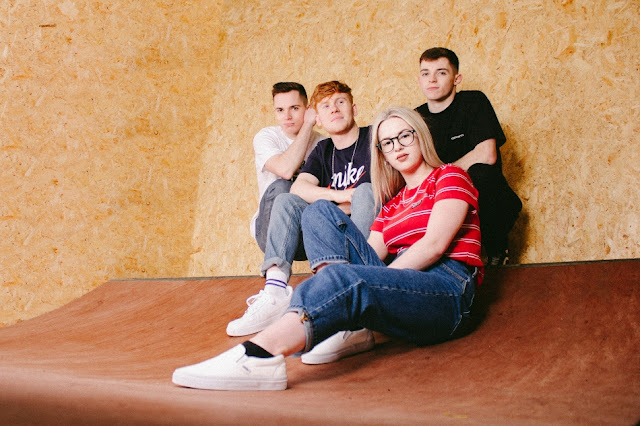 Four-piece indie rock band Voodoo Bandits have premiered their music video for the song ‘Empty Swimming Pool’ via CLASH Magazine. So far, the band has had support from Youtube channels including Fancy Melancholic and Sounds New Sounds Good. Their debut song was voted Track of the Week on Indie Rocks Radio Manchester, and they have seen support on playlists for Idobi Radio’s and Spotify’s Editorial playlists. Their previous hit ‘Ride The Wave’ premiered via XS Noize, and was featured in Indie Central Music, Echoes and Dust and Music Injection. ‘Empty Swimming Pool’ was produced by Dave Armstrong (Back Door Slam) and mixed and mastered by Manchester producer Jamie McIntyre (The Covasettes and The Flitz).

The band are originally from the old neighborhood of the Bee Gees called Isle of Man. Voodoo Bandits consist of Ben Donaldson (Rhythm Guitar & Vocals), Corey Vaughan (Lead Guitar), Nathan Vaughan (Drums) and Charlotte Wilby (Bass). Two of the members still reside in Isle of Man, while the other half are completing studies in Liverpool and New Castle. The band has expressed a deep appreciation for the bands’ Circa Wave and Hockey Dad as influences to the energy that they project with their music. Their resulting sound sits closer to the work of The Strokes, Car Seat Headrest, and Grouplove.
Voodoo Bandits explains the meaning behind the video, “We wanted to create a fun, easy-going, video that accompanied the vibe of the song. Expressing our personalities as a band; to us, the song sounds like a skateboard on a half-pipe, if that makes any sense! So we went down to our local indoor skatepark, grabbed some B-roll of ourselves and some skaters and got jamming! To top it off we used some 90s video cam aesthetics to fit the theme.”
Follow Voodoo Bandits:
Facebook – Twitter – SoundCloud– Youtube– Instagram – Spotify
Start typing to see results or hit ESC to close
singer music video song Indie pop pop
See all results