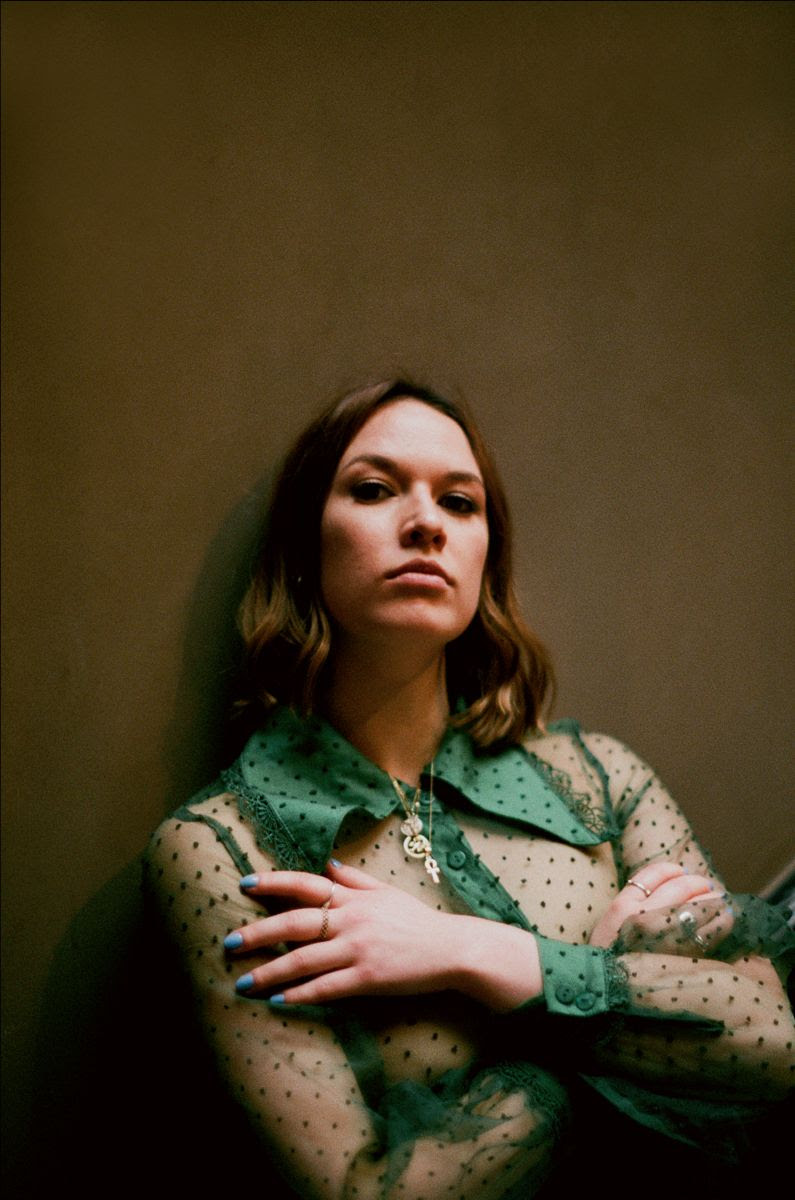 Shaefri has released her brand new single ‘Girl’. The song introduces a bold expansion on her acclaimed alt-pop, pairing the music of her unique Irish/Egyptian heritage and electronica with hypnotic vocals, alongside an important empowering message.

The song is inspired by the #MeToo movement but deals in the personal as much as the political. Produced with Traxx, it is built on a twitchy tabla beat while also planting one foot on the dancefloor.

Bianca Bazin lets him have it with ‘Heartbroken Fool’

Regarding the single Shaefri says, “It’s been happening for a long time; I don’t know one woman, of any age, who hasn’t been harassed or worse; just thinking about the scale of the problem is almost too much to take in.

“Traxx came in with this fantastic tabla beat and I started singing over it, #MeToo was taking off and I was angry at the people responsible for the pain, upset for the victims and desperate for something to be done to change the situation.