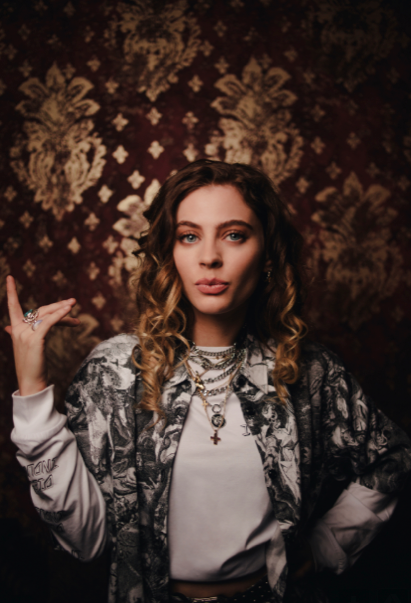 Hailing from Brighton, Amber started writing her own original material after she became bored of learning other people’s songs whilst taking guitar lessons as a child.  Growing up she was obsessed with acts such as Natasha Bedingfield, Blink 182, Outkast and Avril Lavigne and also listening to the likes of Spice Girls, Luther Vandross and Womack & Womack via her sister and mum.  Influenced by an array of different music and styles, Amber Van Day is a musician and songwriter – already working both breaking and established music acts across the UK and US – who refuses to be restricted to any one category or genre.

Already garnering over 100 million overall streams – and over 200,000 sales for her feature on the HUGEL track ‘WTF’ which is certified Gold in Germany – and set to make her mark on the music scene, new fans can expect more new music and visuals from Amber Van Day throughout the year!