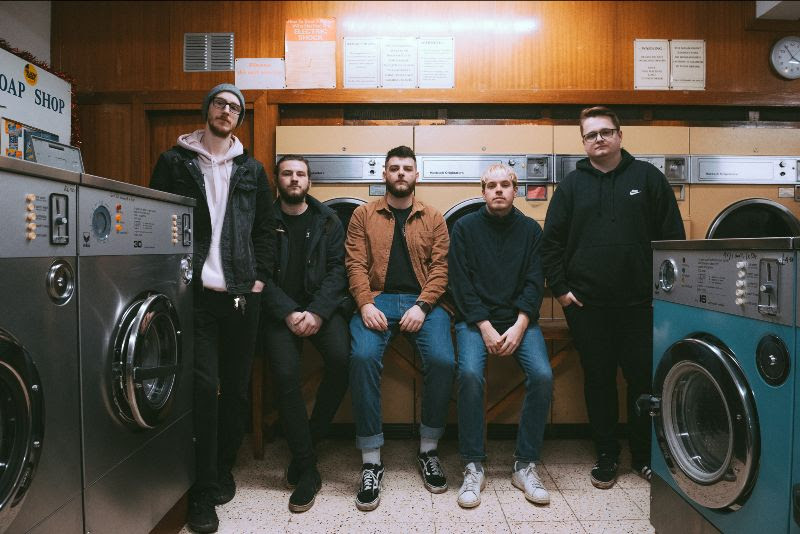 Birmingham, UK based emo-rock band Coast To Coast are delighted to share details of their new EP ‘Sovereign’ to be released on 24th April 2020 through Fox Records.

To celebrate, the band have shared a music video for the title track ‘Sovereign’ which you can stream here: https://smarturl.it/ctcsovereign

Sharing stages with the likes of Light Years, Boston Manor and As It Is, as well as European dates supporting Can’t Swim, the band has quickly become a “people’s favourite” of the UK’s underground scene for their heartfelt and honest anthems.

This latest EP,  ‘Sovereign’ see’s the band taking a stripped-back approach to their brand of emotive rock with a mixture of acoustic takes of new and previously released tracks, captured by produced by Simon Jackman at Outhouse Studios and mastered by Grant Berry at Fader Mastering.

Commenting on the meaning behind ‘Sovereign’, vocalist Keiran Hyland explains: “It’s about how you see other people being so naturally positive and social, hence the lyrics, “the words roll from your tongue I came to ask you, tell me what it’s like on the other side”. It’s about feeling as if you’re missing out on what other people are doing because of your own struggles and problems. The song title, Sovereign, comes from the line, “thought you were sovereign now you can’t find your crown”. Referring to when I was younger I thought I had my life set out and had a lot going for me now I feel a bit hopeless.”