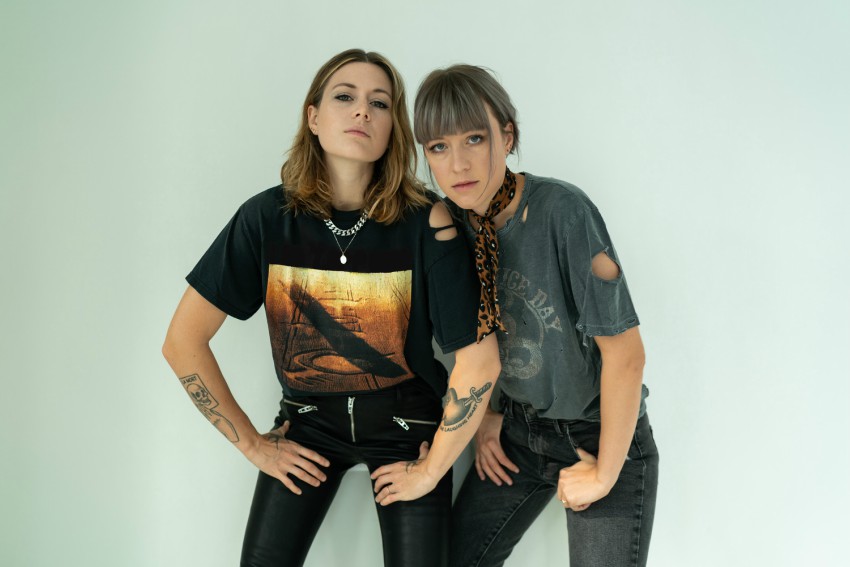 “Some songs feel like they want to be written; they almost seem to spin together of their own accord like a tornado and move with their own momentum — “Keep Diggin’” was one of those songs,” explained Rebecca and Megan.

“The taste for gossip comes standard issue for most folks and especially for those of us born and raised in the south – as our aunt Stella May used to say: “if you don’t have anything nice to say, come sit next to me”. ‘Keep Diggin’’ is a playful warning to those with loose lips: don’t always believe everything you hear.

During the lockdown period, Larkin Poe has also been busy and are keeping fans entertained with their ‘Home Sweet Home Live Stream Series’, with proceeds from tickets going to United Way Nashville. 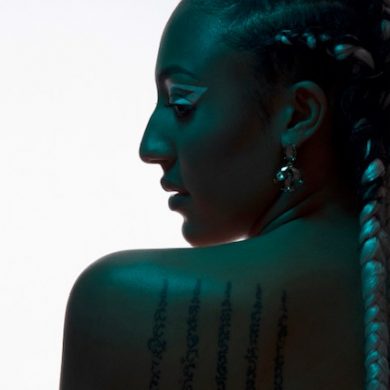