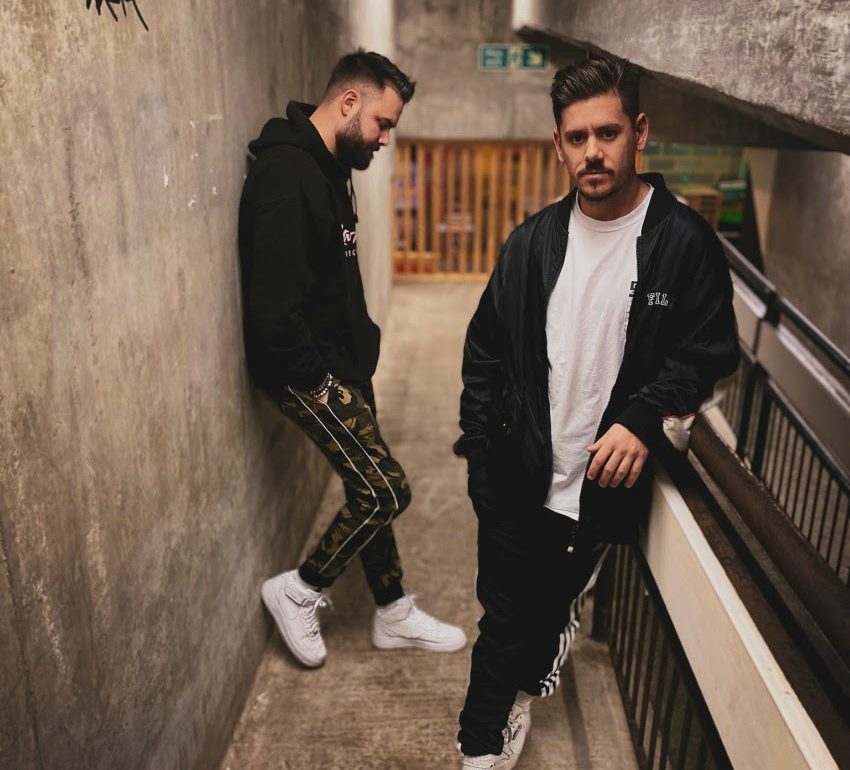 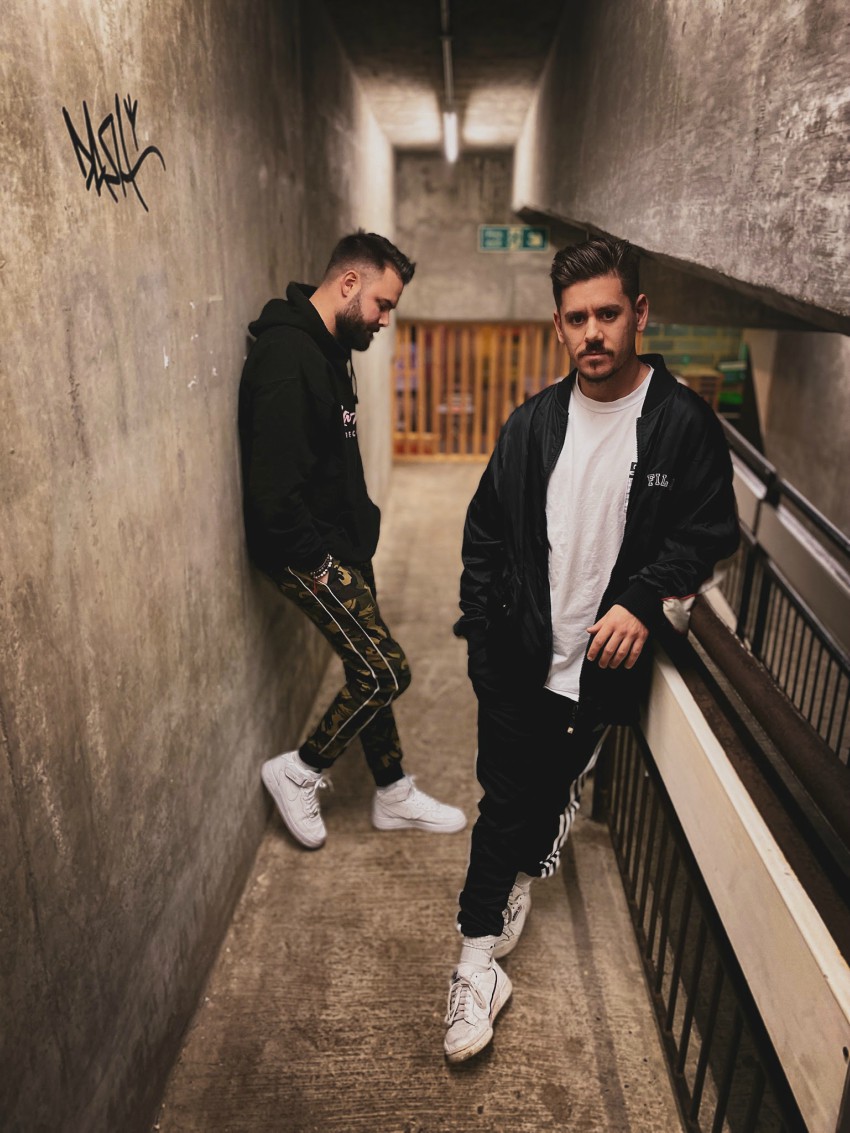 London-based electronic/alt-R&B/Hip-hop duo E L E V N S has just announced a brand new song ‘Liar’ which is set to be released on the 6th of May 2020.

E L E V N S made their debut in 2019 with their first single ‘Let Me In’ hitting Spotify New Music Friday on release day. They have been busy travelling between London, Paris, NYC and LA performing and finding artists to collaborate with, including getting endorsements from companies such as Soundbrenner and ROLI. 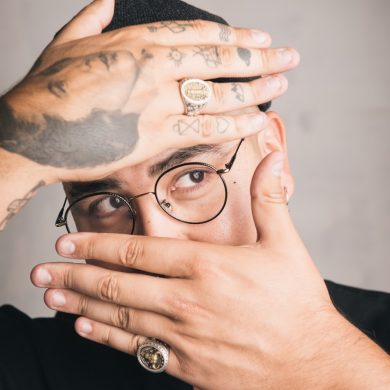