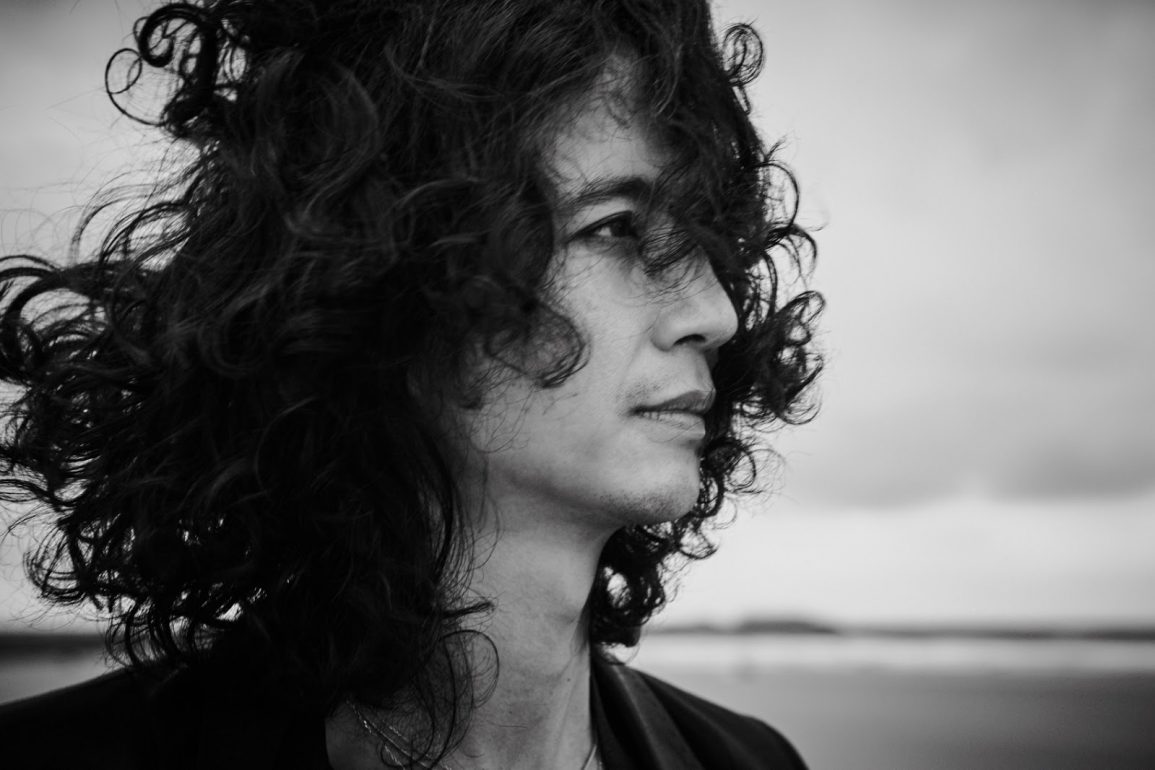 Born in Amsterdam, Alexander moved to London to build his career in music and form a band. He grew up with his siblings all taking interest in music performance in their teen years. During an exchange program to Osaka, the young singer realized that he had the ability to hold an audience’s attention with his music. ‘I’ll Wait’ is filled with hope and light. Alexander’s voice charms along with the romantic lyrical sentiments.

Poltrock tackles the duality of man and machine, in new LP, ‘Machines’

Sound Lab says, “‘I’ll Wait’ is a romantic ode to a lover. The lyrics express promise of a future together, even though the lovers cannot be together at present. The lyrics are somewhat bittersweet, but the instrumental and electronics ease the sadness with its hopeful and upbeat tempo.”