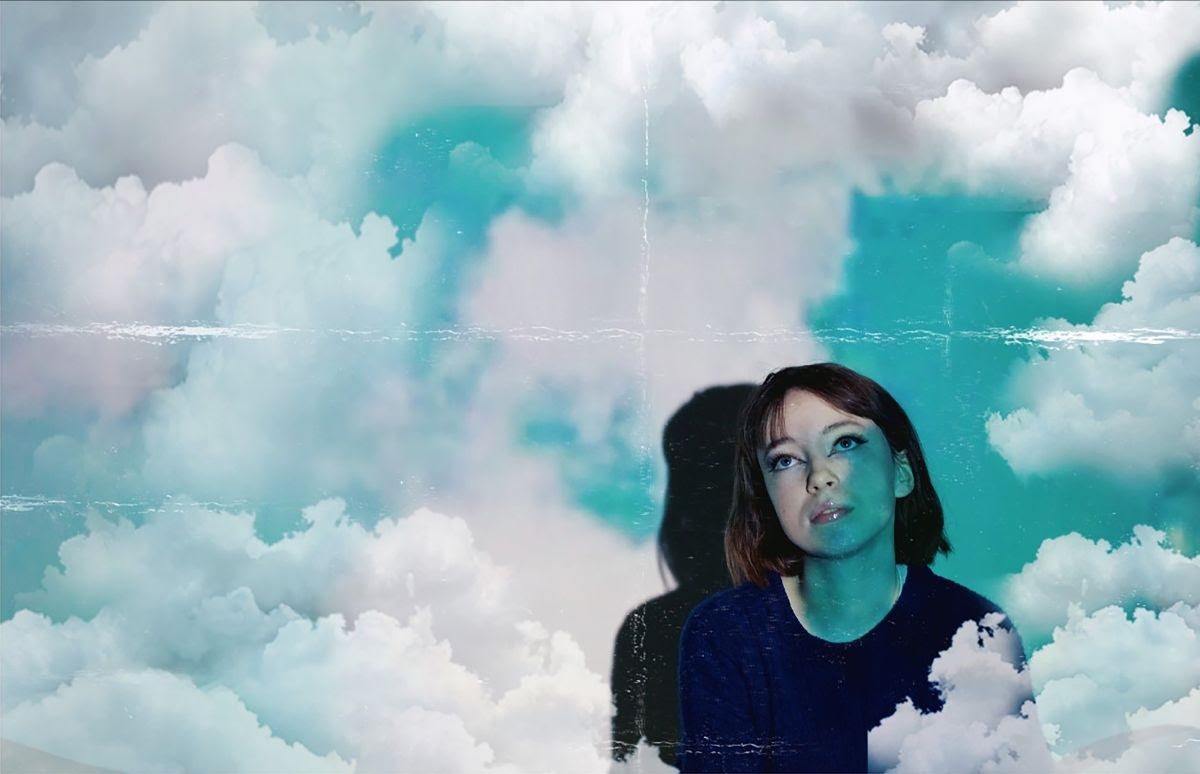 Patricia Lalor has released her brand new EP ‘Sleep Talk’ via Friends Don’t Lie Ltd. Marking the release she has also revealed a dreamy lyric video for the new single ‘13th of January’.

The ‘Sleep Talk’ EP is a collection of Patricia’s recently released and highly praised new songs. The four-track EP includes the beautifully sparse ‘Fall Back Asleep’, the woozy emotions of ‘Words I Have To Say’, a heady dose of lo-fi indie-pop in the title track and finishes with the lush folk-pop of ‘13th of January’.