Hannah Grace releases new song ‘How True Is Your Love’ 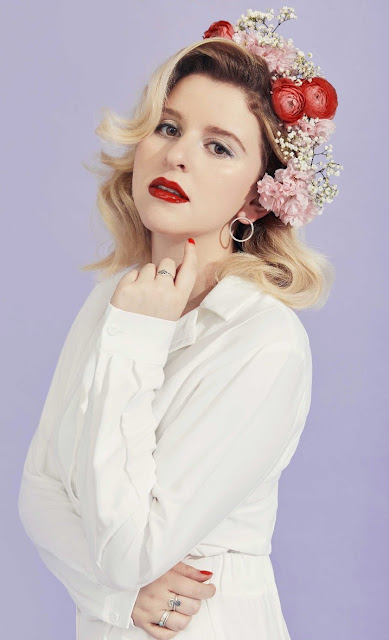 Hannah Grace has released her brand new single ‘How True Is Your Love’ via Never Fade Records.

‘How True Is Your Love’ premiered with Radio 2 on Rylan’s show. It is a huge funk-filled anthem showcasing Hannah’s striking soulful vocals, which reflect the bravery and self-assurance in the track.

Regarding the single Hannah says, “I wrote ‘How True Is Your Love’ about giving myself the courage to question the love I deserve. Even though I’ve been hurt in the past this doesn’t mean losing my trust in love for the future.”

The new song is the latest to be taken from Hannah’s forthcoming debut album due out later this year, and follows the beautifully atmospheric ‘Wasted Love’ and her hit single ‘Blue’, which proved a smash at Radio 2, who added the track to their playlist and invited Hannah in for live sessions.

2020 has also seen saw Hannah make waves in the world of fashion, leaving her distinct mark on London Fashion Week. She performed at the revered Richard Quinn show, which led the likes of Vogue to describe her voice as sounding, “like honey” and brought tears of joy to LOVE Magazine, “I felt a single tear roll down my cheek”.

This is a customizable subscription pop-up to sign up your visitors to your newsletter
More Stories
U.S Girls {Velvet 4 Sale}