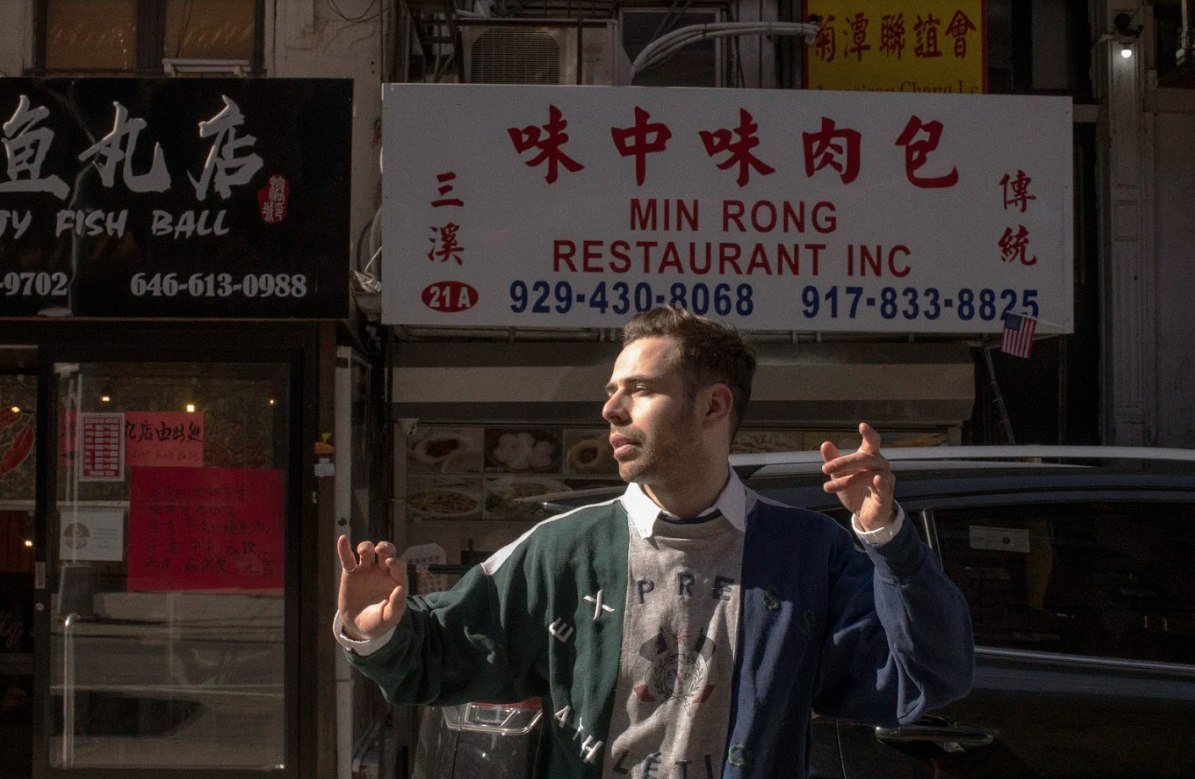 Musician and singer Neil Friedlander started writing songs when he was 9 years old, and continued to hone his craft throughout High School and his service in the Navy. His first album, Movements Into Language, was produced by Aviv Meshulam and recorded at MRTF studios, and released in January 2018.

The album, a collection of letters to former lovers, explorations of loss, addiction, sexuality and desire, received critical acclaim in Israel upon its release, and the single ‘What Part of Love’ was featured on leading media outlets and radio stations.

I wrote my first song (a single verse titled “nights of falling petals”) when I was 9. From that point on I used songwriting to express certain things that I don’t know how to express otherwise. In our late teens and through my early twenties, my friends Ayala and Uria and I would get together to sing and play the songs, and we performed a few times at local bars, rooftops, and garden concerts. I wrote a lot of songs, but when I was around 23, I fell in love and had my heart broken, and that experience brought a new depth to my writing; I felt as though I had to record these songs. I met Aviv Meshulam through a mutual friend and we ended up creating my first album together, “Movements Into Language”, released in 2018.

In terms of music appreciation, I can remember a ton of different early influences. I learned about Barbra Streisand and Celine Dion from my mom, about Radiohead and Bjork from my brother Zvi, and about the Clash and the Ramones and David Bowie from my dad. I was very into indie bands and singer songwriters all through my teen years, and I think that shaped the sound I’m drawn to.

My writing is probably the most influenced by confessional/vulnerable singer songwriters that I’ve loved for a while, like Fiona Apple, Neko Case, Sharon Van Etten, and Aimee Mann. David Bowie, when I was thinking of storytelling. Sound-wise I think it’s very influenced by indie and some indie pop, an aesthetic that Aviv and I both love. We use a lot of synths, bells, rich pads. There’s definitely an 80’s feeling to it. I remember us discussing all sorts – TV on the Radio, Bon Iver, Fleet Foxes, Bob Dylan, Lorde, George Michael. But having said that, every song was an individual project in terms of choosing the sounds that felt right for it.

The sound we create is a rich atmosphere that you can sort of float in. It’s watery and drippy, like a slowly rolling river painted in reds, blues, purples and golds. At other times it’s thick and cloudy, and you just sort of take it in. And then sometimes it’s light and airy. I think it’s very comforting, and my voice is always there to guide you and tell you that everything is going to be alright.

It’s a lot about listening for me, so nature or the ocean are the best environments for that because I can hear myself think. But sometimes an idea will come to me out of nowhere, especially in the shower. I’ll play around on guitar or piano to find the basic outline and then go back and perfect the lyrics, which usually takes a few drafts for me. And then in terms of the production, once I’ve played the song for Aviv we begin to build it together. There have been times that he’s asked me to write a C Part or reconfigure something. And on this album there was also one song (“Sunder”) that Aviv created first as a basic melodic idea (that then developed further), and I wrote on top of it.

The words come from whatever feels relevant at the time. I write letters and reminders to myself, to people I’ve loved, and to strangers. I’ve written to process grief and to celebrate life. I’ve also starting being really interested in narrative and story.

Being in nature, listening to good music, watching a good film, having a meaningful human interaction.

Well, as an independent artist who is not in the mainstream it’s hard to get yourself out there. But I don’t know what I would change exactly, so I’m just going to keep trying to figure it out.

Performing live is an amazing experience. I remember smaller-venue concerts where I felt connected with every person in the room, and I was being completely honest with them. It’s an energy you feel, the audience give something to you and you in turn give something back to them. When I feel that energy I don’t need to put any effort into my singing; it flows very smoothly.

When I released my first album with Aviv we toured Italy and Israel, and I remember that in one of the last and largest concerts there was one song that everyone knew the words to and they were singing along. That feeling is indescribable.

Unfortunately because of the current situation there are no upcoming performances, but hopefully there will be soon enough. I can’t wait to share these songs live.

The one that I remember from most recently is someone who reached out to me on Instagram after the release of “Blue of an Iris”. He told me that the song was kind of transformative for him, in that it reminded him of the beautiful parts of a love that had felt broken and wrong in his memory. It meant the world to me to hear that.

Success to me is finding the people who really resonate with my music and creating a long-lasting connection with them. If I’m being honest, I hope to create an album every few years for the rest of my life, or as long as it feels right. I want to make music that can heal people, make them dance, make them feel good, or (in other instances) accept their sadness and pain, and help them let go of what they don’t need. I see my music as a living maturing creature, and my language with Aviv has also been an evolution. This makes me excited to see what comes next.

I just released my new album, “Love Is a Ripple on a Lake”, produced by Aviv Meshulam, available now on all streaming platforms. Go check it out! I’ll be releasing more visuals for the album this summer, and possibly a live video or two. I’ve also been writing new stuff, so there’s likely gonna be an EP recorded somewhere in the next year or so.

Live life on your own terms, drink a lot of water, and be nice to the people who love you. 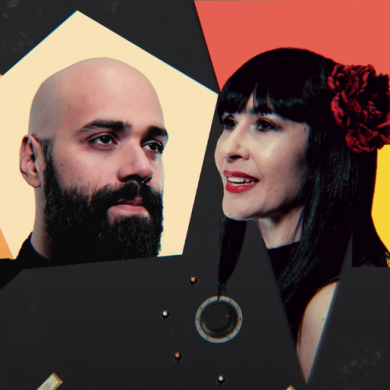 Soul-pop duo Break Out The Crazy release song, ‘Fool For You’