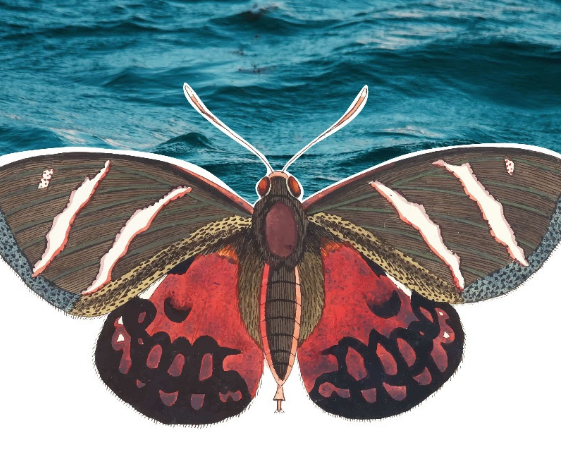 Brendon has released ‘The Butterfly Song’ as his latest single. Taken from the recently released album, Hold My Hand, the single epitomises Brendon’s eclectic sound.

Taking inspiration from the likes of Syd Barrett, Cat Stevens and Nick Drake, Brendon has produced a track that wouldn’t seem out of place in the psychedelic pop landscape of 60’s Britain. Whimsical, emotive and emotionally moving, The Butterfly Song offers serenity and beauty just in time for those long summer days.

Having been signed to UK Records in the ‘70s, Brendon has reemerged as an artist in his own right. New album Hold My Hand is a melodic, upbeat collection of songs that are as eclectic as they are memorable.

From the foot-stomping Kinks inspired ‘Why Am I a Virgin’, to the Simon & Garfunkel  ‘My Picture Of You’, and the dreamy ‘Every Time’. Hold My Hand is an earnest album full of warmth, effortlessly embracing elements of folk, indie, rock and psychedelia and not unlike his self-titled debut album on UK Records in 1975.